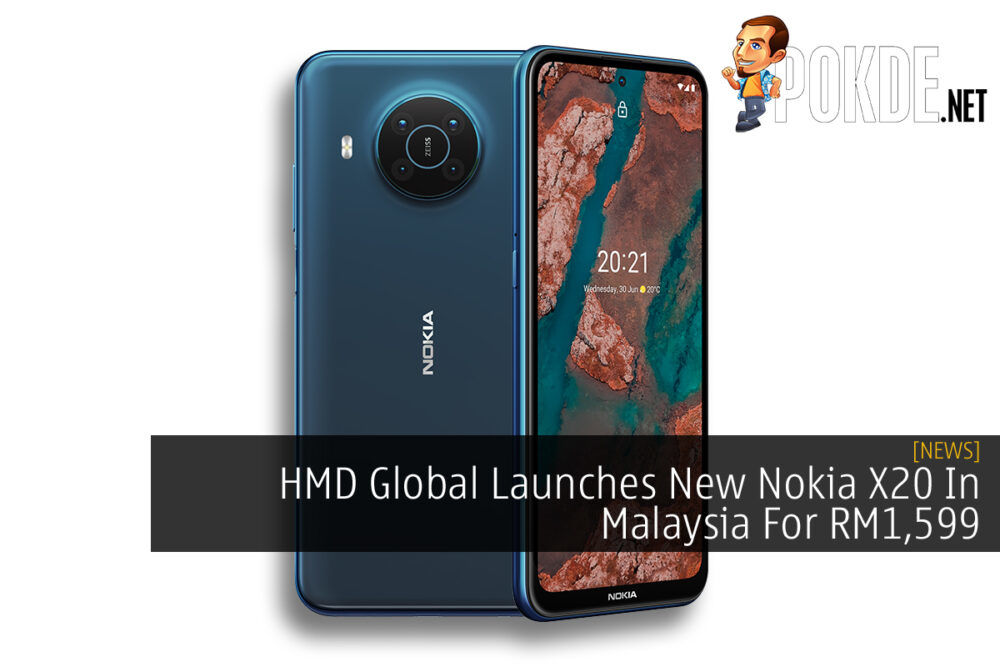 HMD Global is all set to bring in a slew of new Nokia smartphones and feature phones to Malaysia which include the Nokia X20, Nokia G10, Nokia C20, Nokia C01 Plus, Nokia 110 4G and Nokia 105 4G. 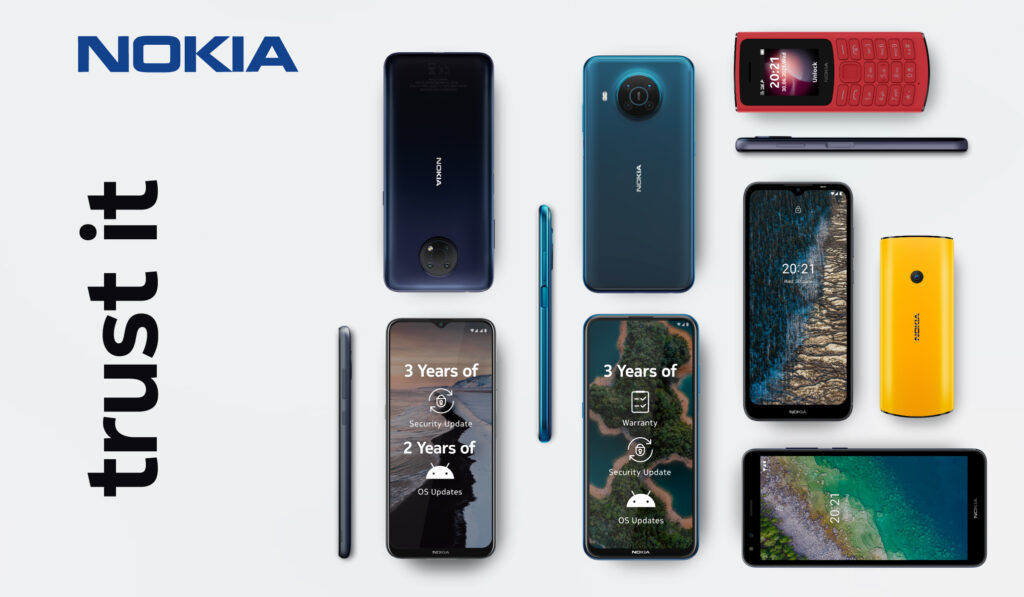 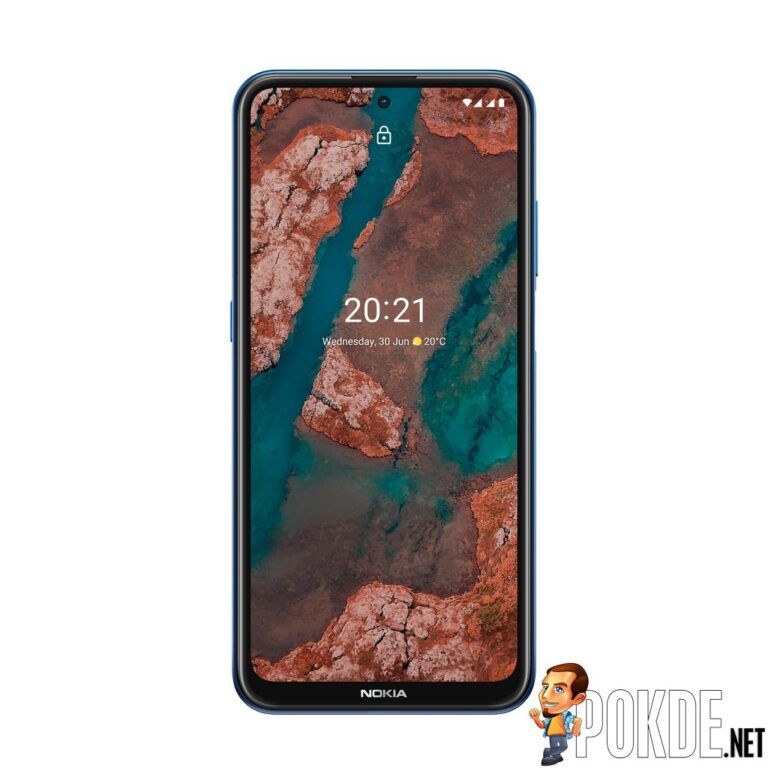 The Nokia X20 comes with a three-year guarantee, as well as software and security upgrades. With the growing usage of mobile banking and e-wallets in Malaysia, the extra upgrades provide improved security to users, making the Nokia X20 a reliable partner for online transactions.

The Nokia X20 also has a quad-camera with ZEISS Optics, which comprises a 64MP primary lens, a 5MP ultrawide lens, a 2MP depth sensor, and a 2MP macro lens. It also has a 32MP selfie camera. Aside from that, the Nokia X20 has a 6.67-inch FHD+ LCD punch-hole display with Gorilla Glass 5. Powering the device is a 4470mAh battery and features a Snapdragon 480 SoC, 8GB RAM and 128GB internal storage with microSD support of up to 512GB. It also has 5G connectivity and a Type-C USB port. Furthermore, the Nokia X20 comes with a 100% biodegradable case in the box. 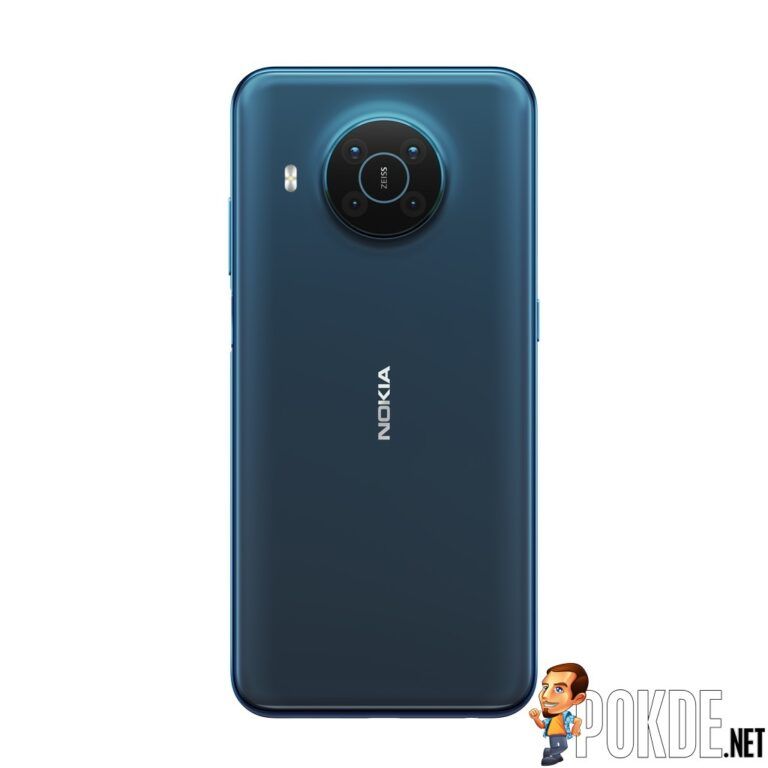 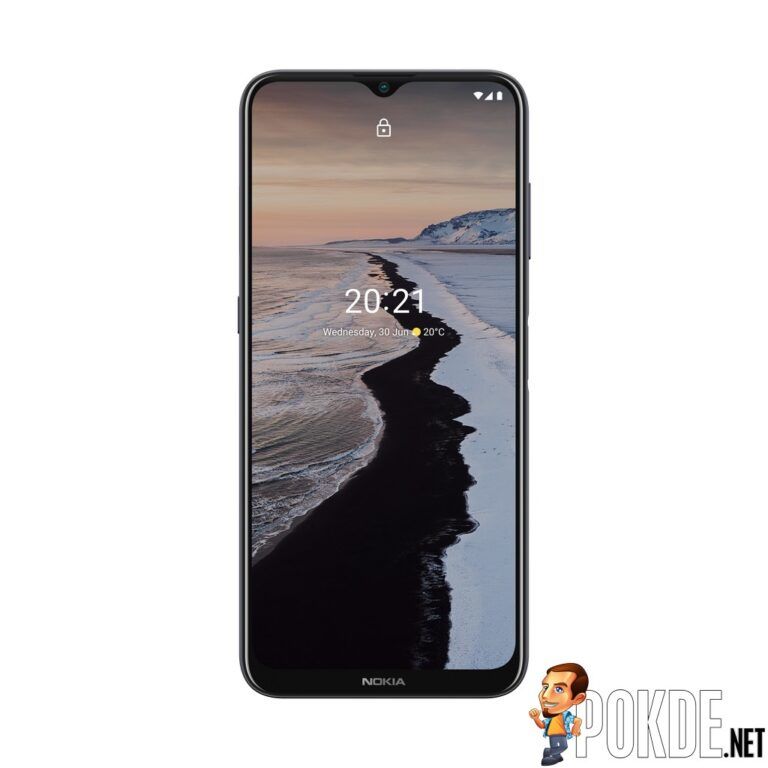 Releasing alongside the Nokia X20, Nokia claims that the Nokia G10’s 5,500mAh battery carries a 3-day battery life, the longest yet to be seen on a Nokia smartphone. The Nokia G10 touts a 6.5-inch HD+ screen and features a triple camera system with a 13 main camera, a 2MP depth sensor and a 2MP macro camera. There’s an 8MP selfie camera nestled in the waterdrop notch. Under the hood, you’ll find the MediaTek Helio G25, 4GB RAM and 64GB internal storage with microSD support up to 512GB. 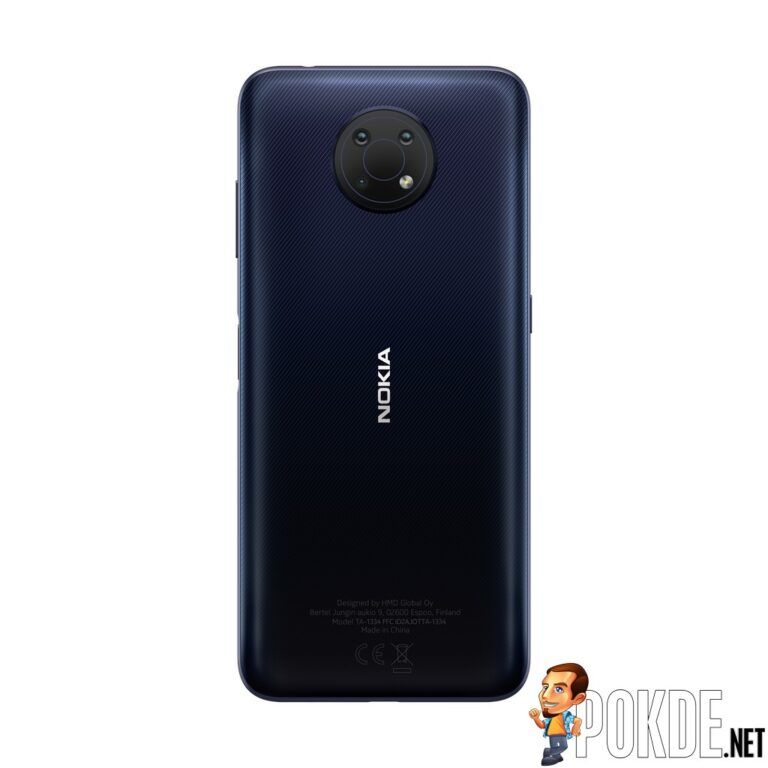 Furthermore, the Nokia G10 guarantees three years of monthly security updates and two years of free operating system updates. This is complemented by Nokia’s enhanced security as a result of face and side fingerprint unlock. The Nokia G10 will be available for purchase from the official Nokia stores on both Lazada and Shopee starting from the end of this month for a retail price of RM599. 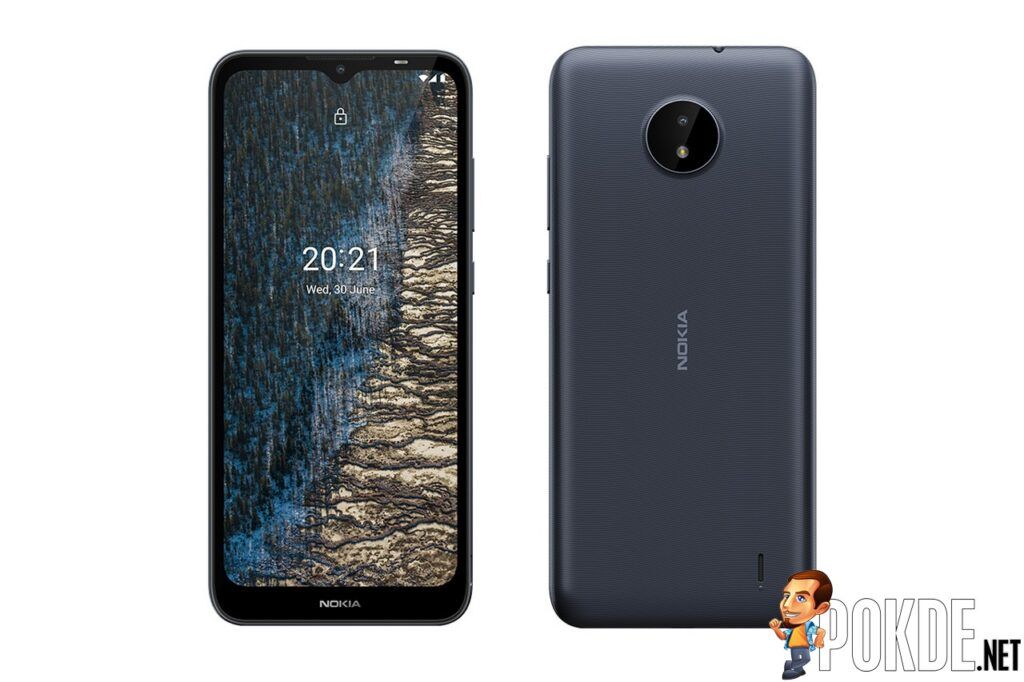 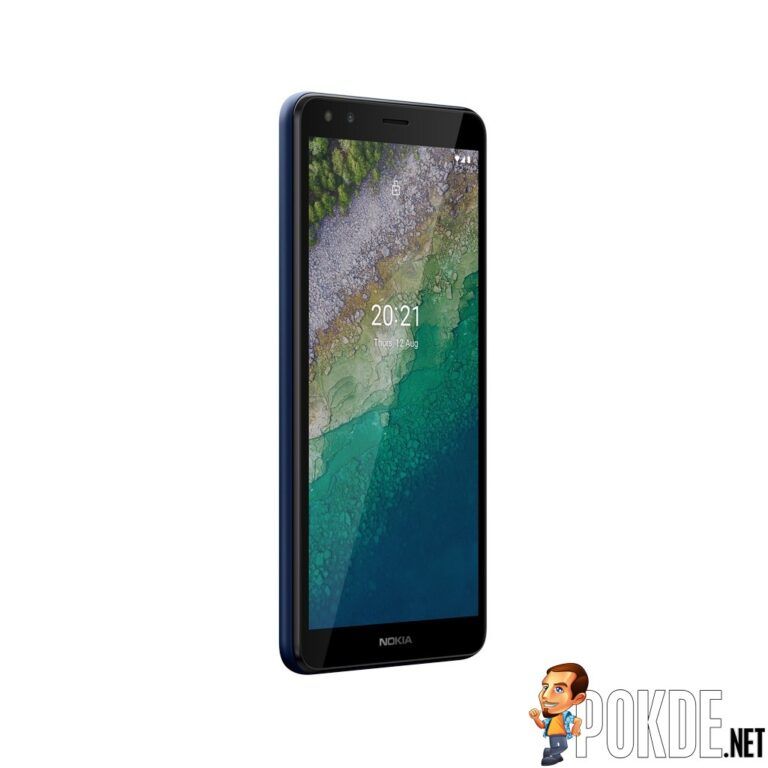 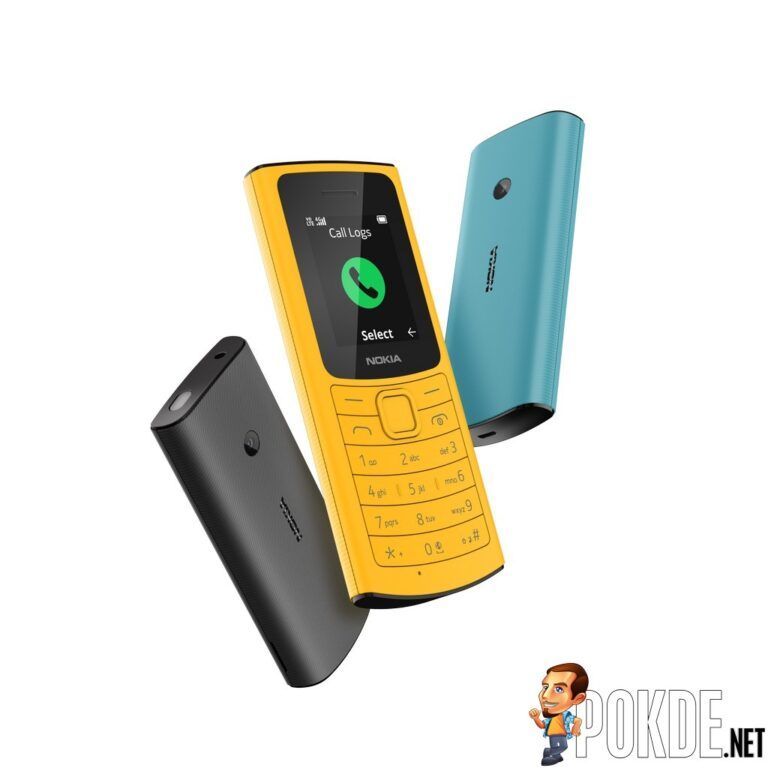 HMD Global is also releasing two new feature phones in Malaysia, Nokia 110 4G and Nokia 105 4G. Both versions have HD voice calls, redesigned menus, and a collection of applications and games. Nokia’s feature phones are great gifts for the silver generation or even a device to keep connected to loved ones while you seek adventurous adventures in distant regions, thanks to VoLTE HD calls, enhanced connectivity, and improved battery life.

Both the Nokia 110 4G and Nokia 105 4G are available now in the official Nokia stores on both Lazada and Shopee for a retail price of RM159 and RM139 respectively.

Pokdepinion: As weird as it sounds, I want to get the Nokia 110 4G. Mainly because I think feature phones are pretty useful things to have especially as a backup communication devices and also feature phone are still pretty cool in my book.

KLEVV S1 and R1 Portable SSDs are fast and pretty!
Next