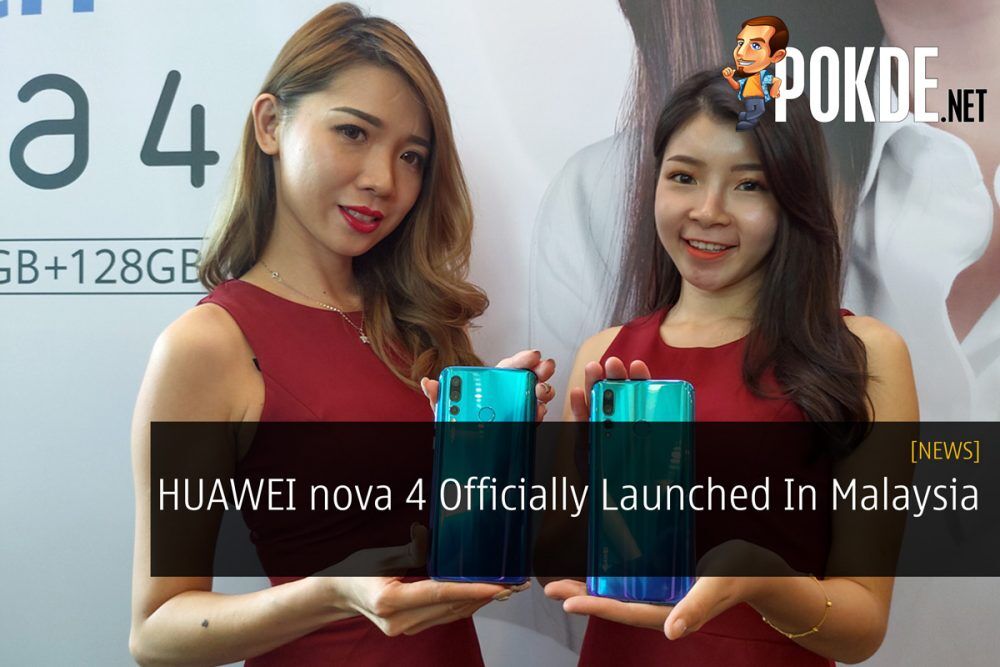 The folks from HUAWEI Malaysia has finally launch their anticipated HUAWEI nova 4, which is the first punch FullView Display smartphone to come to the country. 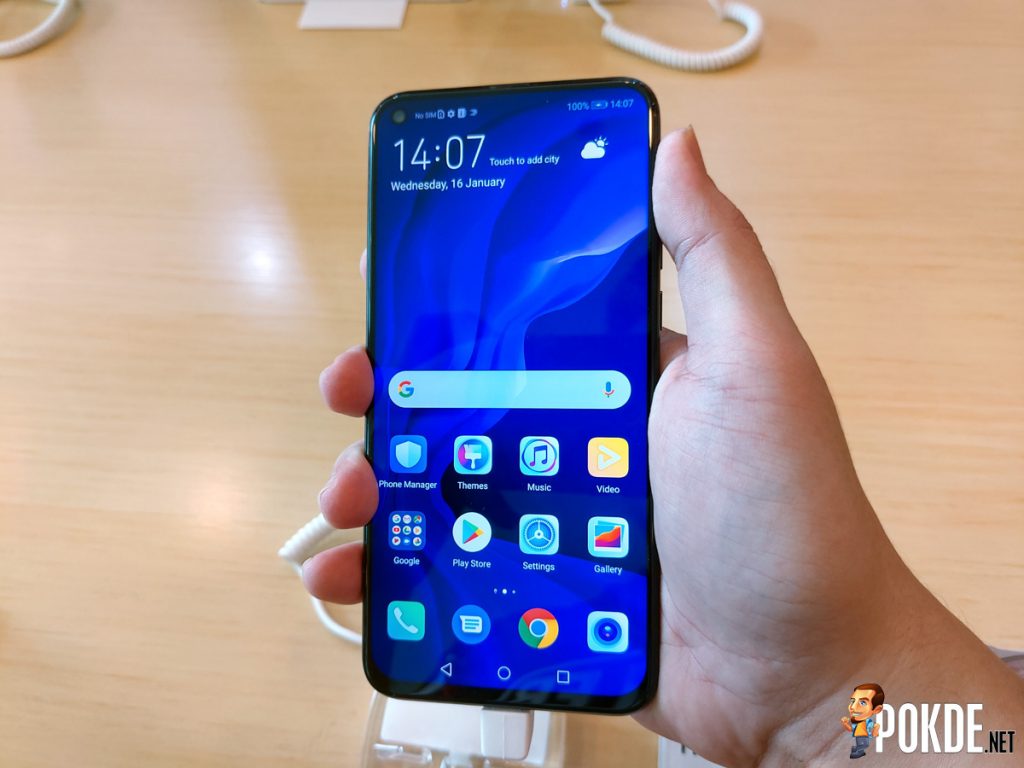 HUAWEI nova 4 runs on a Kirin 970 chipset and packs a big 8GB RAM, that’s mated with 128GB of internal storage.

Straight out of the box, it runs on EMUI 9.0, which is based on Android 9.0 Pie. As for cameras, it offers the industry’s smallest 25MP under-display front camera, which measures 3.05mm in diameter. On the back, it sports a triple rear camera setup with a 20MP main lens, 16MP ultra wide angle lens, as well as a 2MP bokeh lens. Similar to other recent HUAWEI smartphones, there’s also AI capabilities that you can utilize while taking your shots. 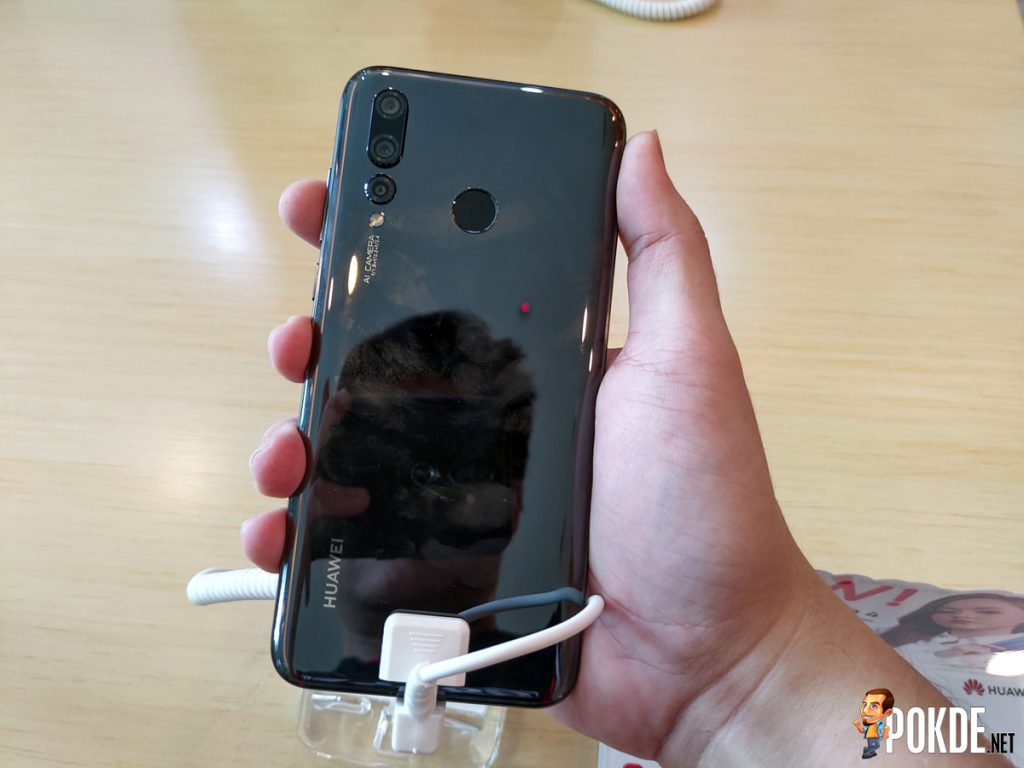 Other features include a 6.4-inch Punch FullView display, GPU Turbo, as well as a 3750mAh battery under the hood to power it up.

Coming in two color variants, Crush Blue and Black, you can get the HUAWEI nova 4 starting from 14th February 2019 for a price of RM1,899 and you can purchase it from all HUAWEI Experience Stores, display zones, authorized dealers as well as major telco companies.

At the launch, they’ve also unveiled that the new MediaPad T5 is available from 28th January 2019 at RM999.

Pokdepinion: Seeing the nova 4 as well as the HONOR View 20 for myself, I find that the punch hole display isn’t intrusive as I thought it would be. It is definitely nicer to look at compared to a normal notch. 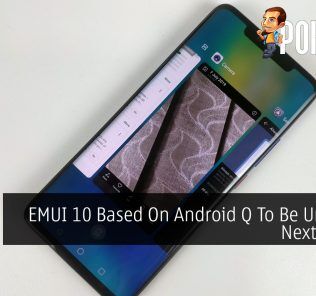 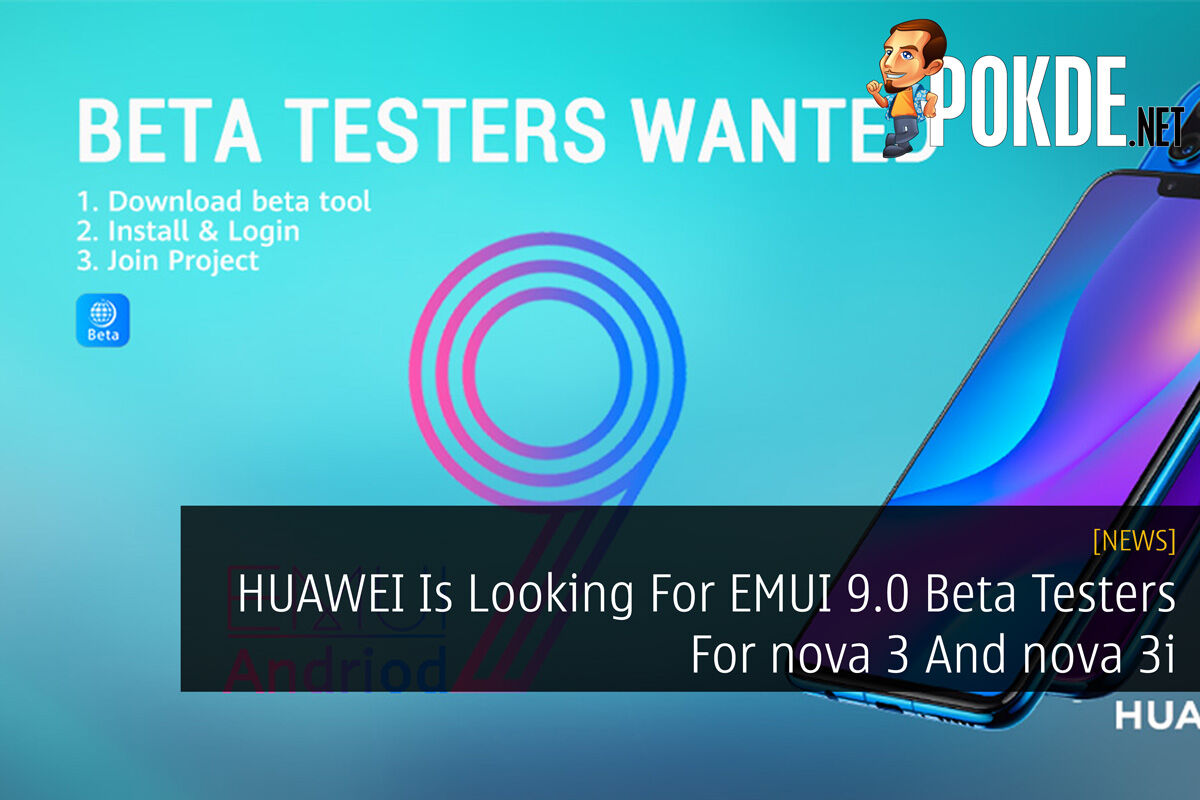 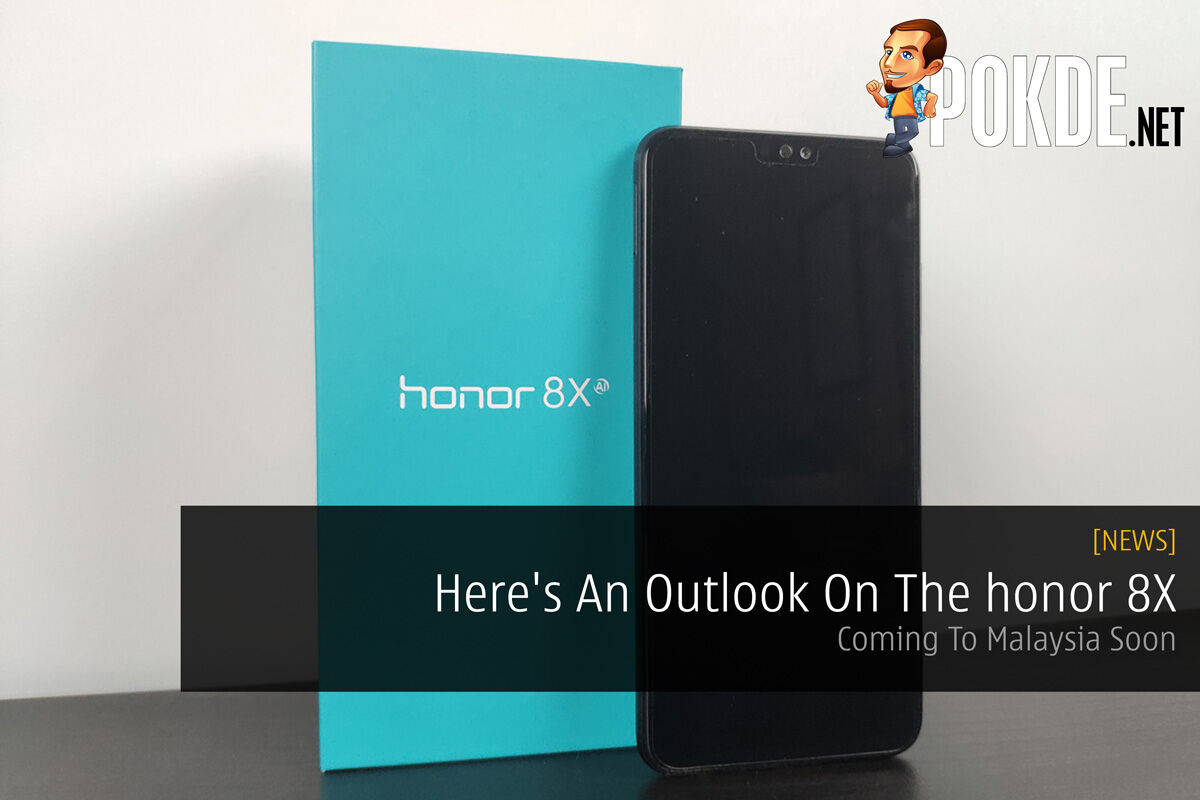 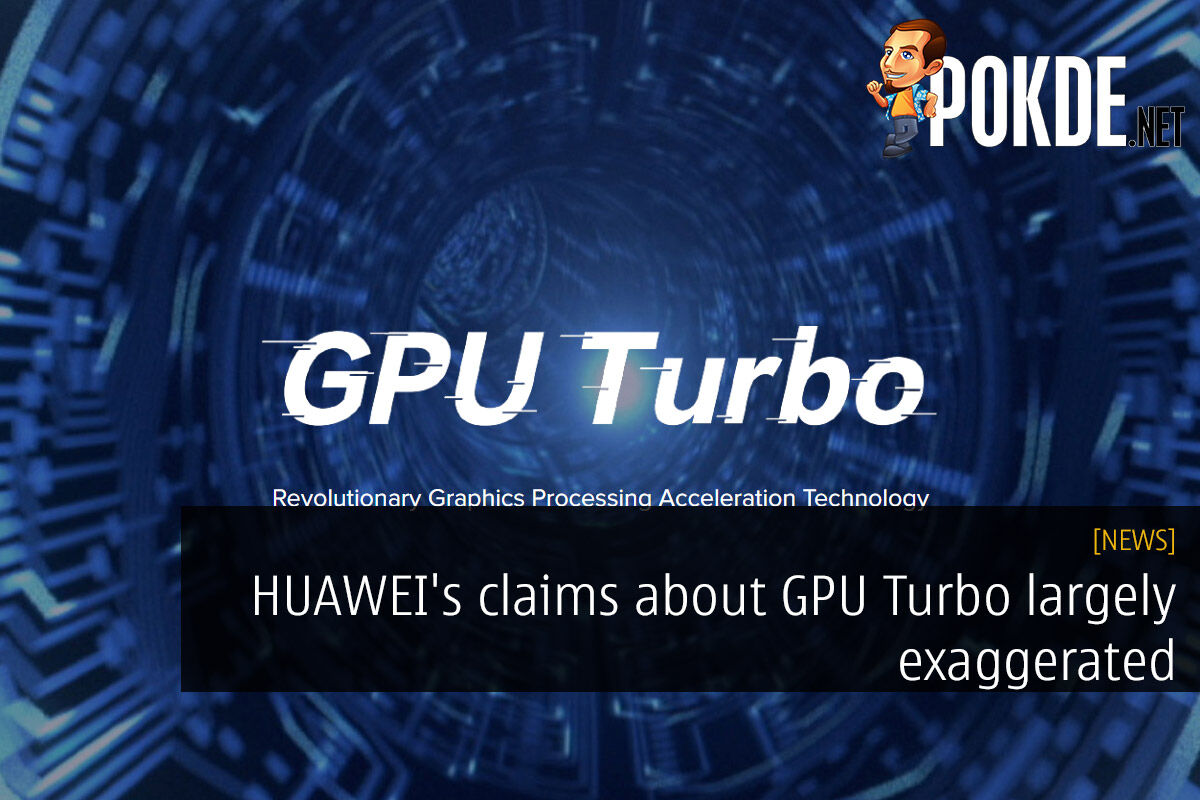 PlayStation 4 Dual Packs Coming to Malaysia – Two Awesome Games For the...
Next