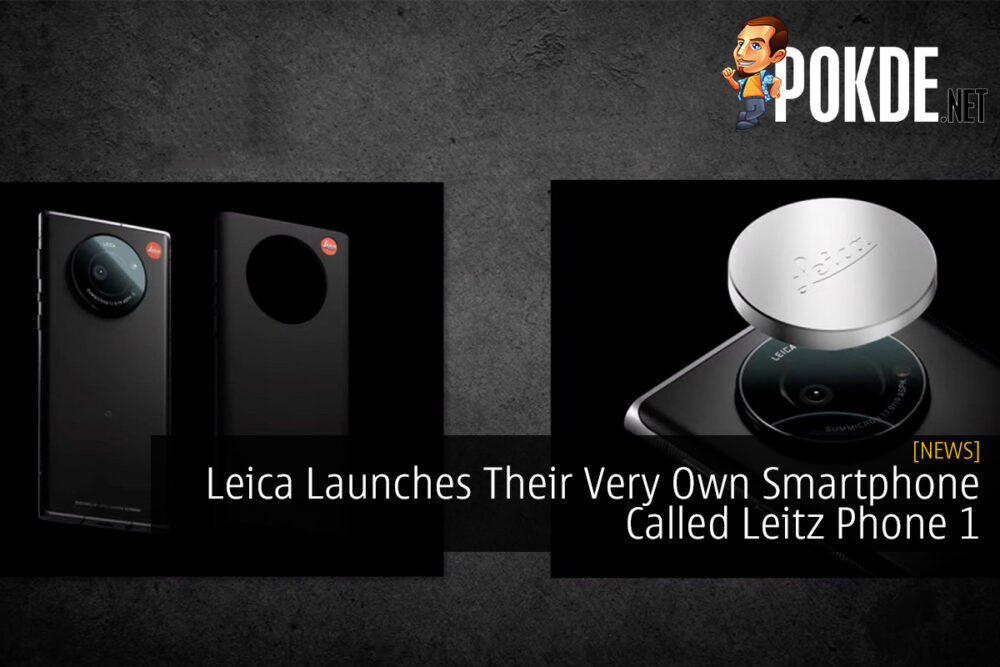 We’ve known Leica to be featured in several smartphones in recent times but now it seems that they’ve produced their very own device and it’s called the Leitz Phone 1. 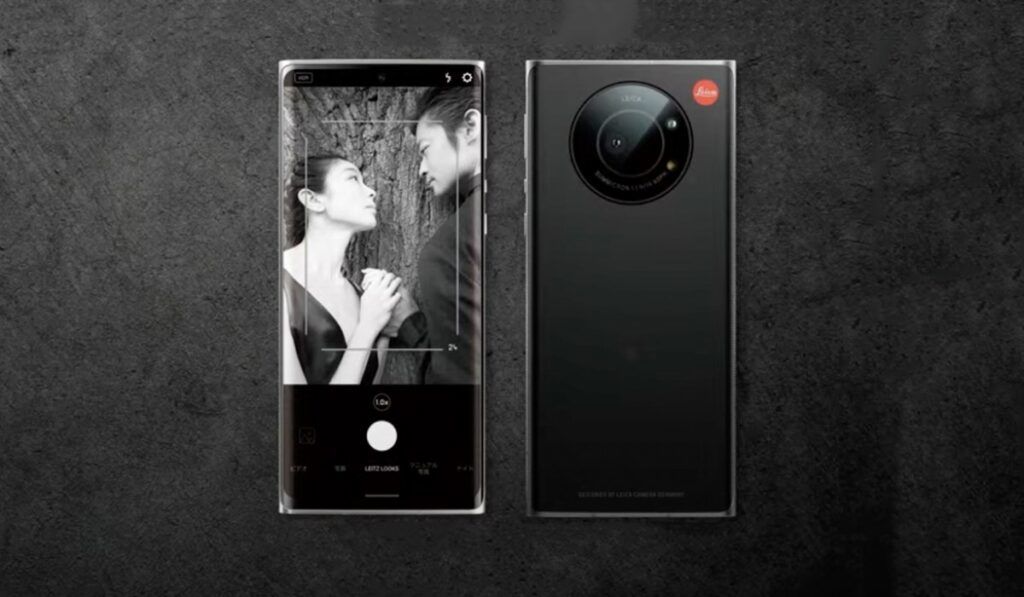 If you’re living outside of Japan, well too bad. It appears that the Leitz Phone 1 is exclusively available in Japan. It is said to have the same internals as the Aquos R6, with the difference being the design (circular camera bump) as well as their own Leica-branded lens cap.

Powered by a Snapdragon 888, it sports a 6.6-inch IGZO OLED display plus an adaptive 240Hz refresh rate. What makes it special is the sensor of the camera, being a big 1-inch one. The 20MP main camera comes with an f/1.9 aperture as well as 19mm equivalent focal length. As for selfies, the front camera is a 12.6MP shooter.

In terms of memory, it comes with 12GB RAM that’s mated with 256GB, which you can expand with a microSD card. They’ve said that it runs on Leica’s custom interface that’s based on Android 11. Under the hood is a 5000mAh battery and the phone comes with an IP68 rating.

The Leica Leitz Phone 1 is priced at JPY 187,920 (~RM7,028) in Japan for pre-orders starting from tomorrow. For more on the latest tech and gaming news plus reviews, stay tuned to Pokde.net.

Pokdepinion: That’s a huge camera sensor to say the least. I wonder if the bump is as big as it looks. A protective cap is definitely needed if that’s the case. 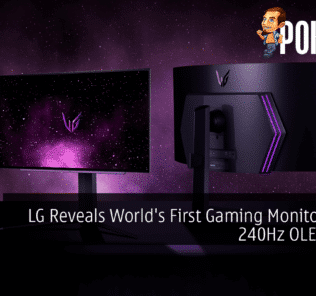 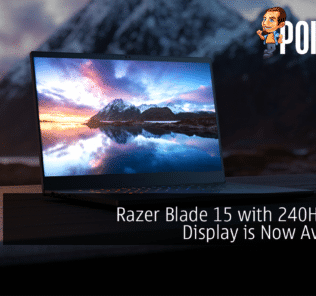