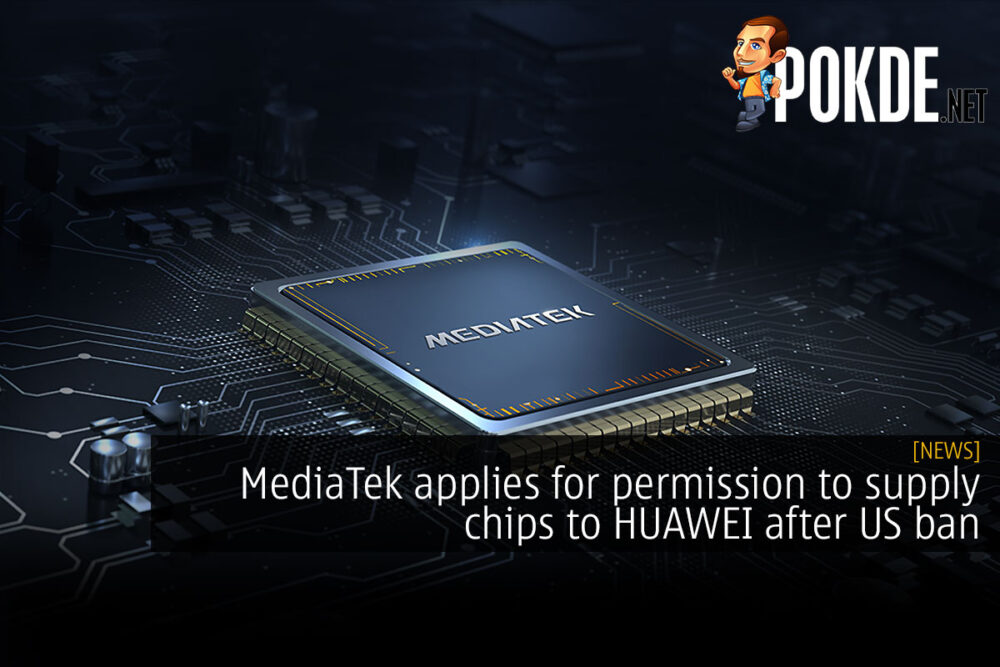 The Trump Administration will be blocking HUAWEI from both making their own in-house chips at TSMC and also procuring chips from other vendors by 15th September, and to comply to US regulations, MediaTek has applied for permission to continue supplying HUAWEI after the ban comes into effect.

MediaTek provided a statement to Reuters to inform that they are applying for the special license to continue trade with HUAWEI, as per the US government’s regulations. Analyst predict that MediaTek would be quite badly hit by the ban as HUAWEI uses MediaTek chips in quite a number of their entry-level smartphones, but whether the license will be granted is another matter altogether, as even Qualcomm has applied for a similar license, but there doesn’t seem to be an answer from the US government. 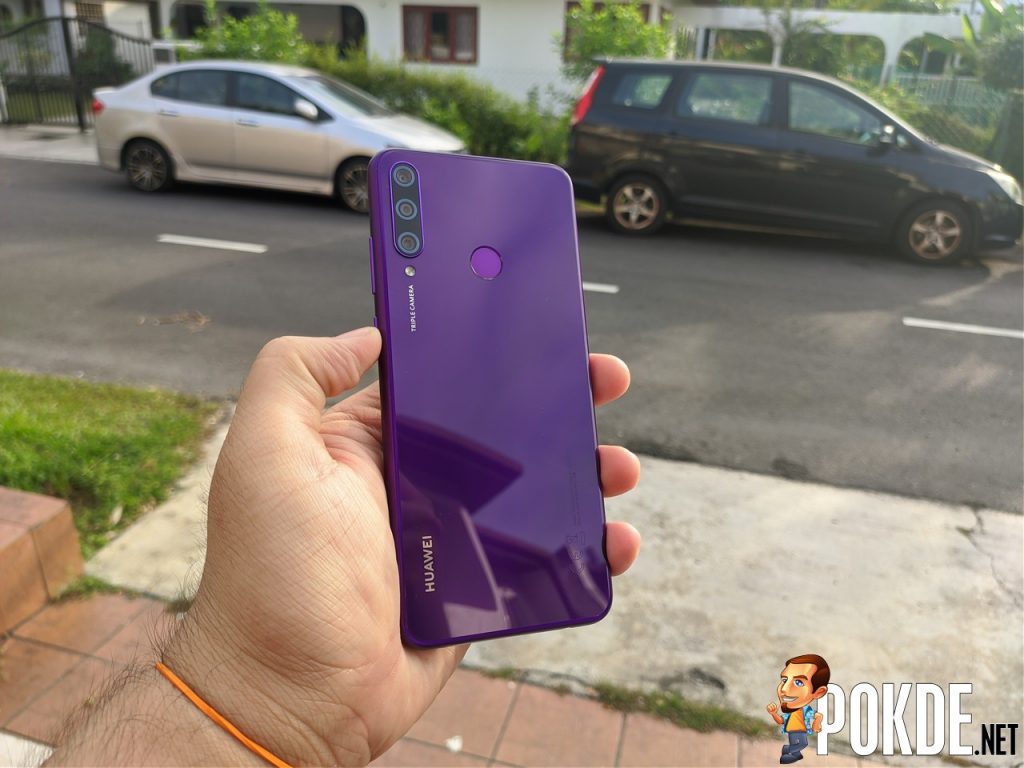 If the US government decides to not approve MediaTek’s request to resume supplying HUAWEI, HUAWEI will be running dry of their supply of chips, and will be forced to either produce their own chips on older manufacturing nodes in China, or step out of the smartphone business.

Pokdepinion: I somewhat doubt the US government will allow MediaTek to continue supplying HUAWEI, but I do hope to be surprised. 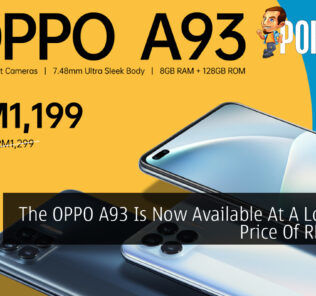 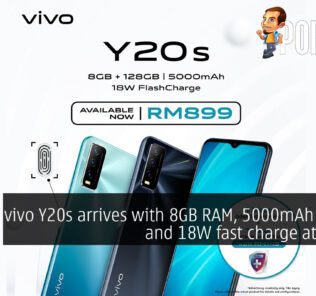