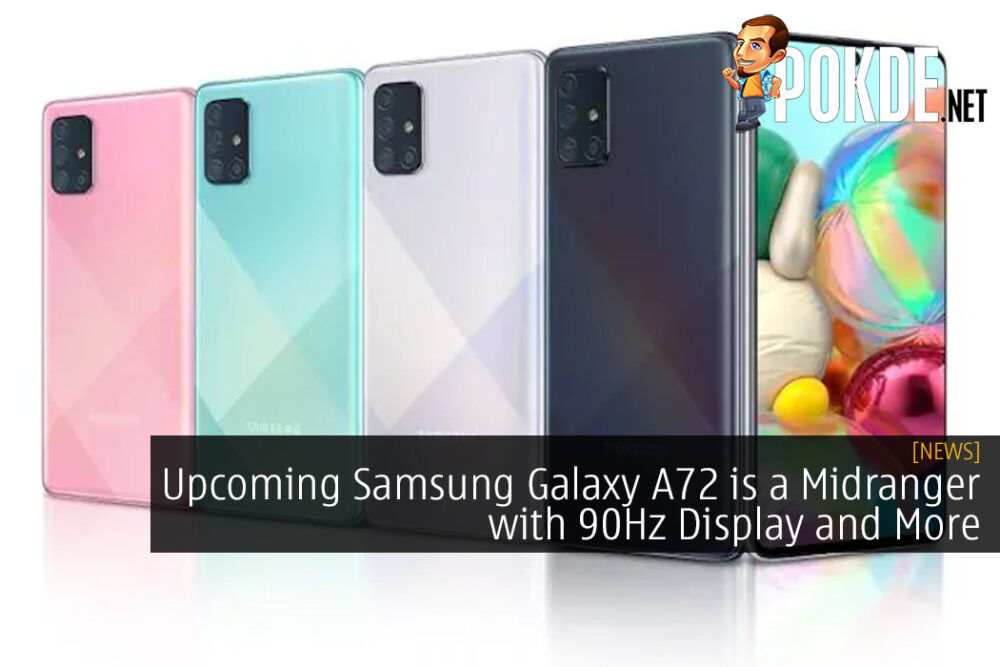 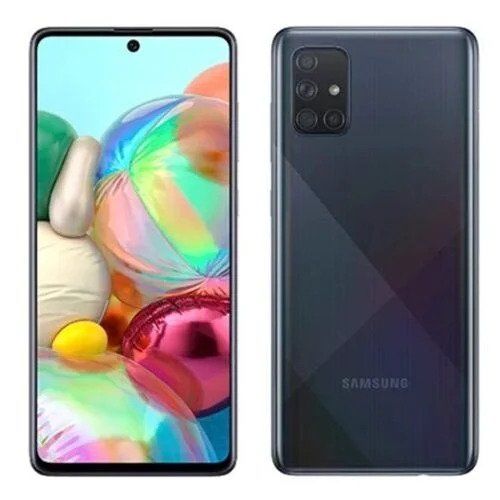 With the new flagships now out in the market, the focus has shifted to newer, upcoming devices, like the Samsung Galaxy A72. More leaks have popped up recently, and it appears that it will be coming with a 90Hz display, and more.

Samsung Galaxy A72 with 90Hz Display 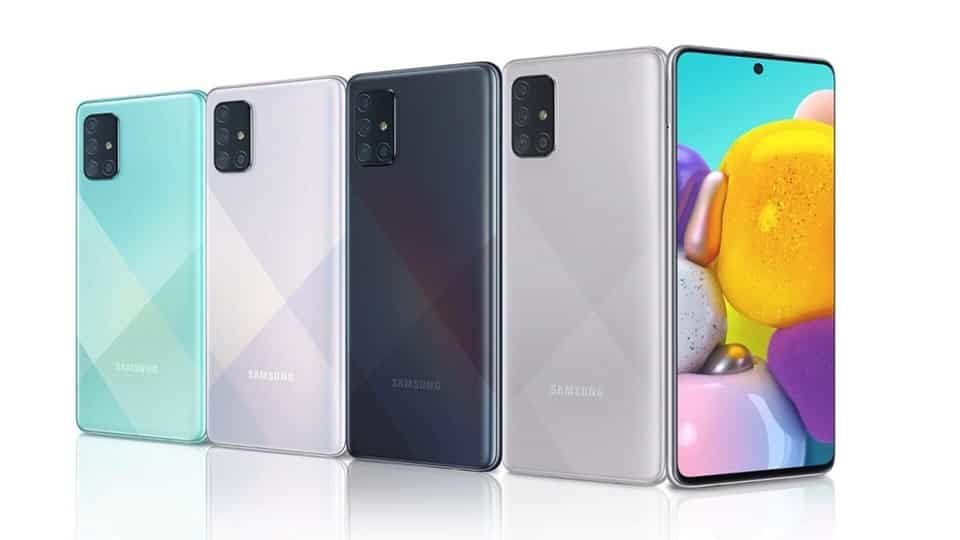 Word on the Samsung Galaxy A72 started surfacing since December 2020 but not much details were available at the time. Now, we have learned a lot more about the midrange smartphone as it has been leaked out. For starters, it’s a variation of the Galaxy A32 but with a small camera bump and pastels colours, along with a potential for a 5G option being added as well.

It uses a 6.7-inch Full HD+ AMOLED display with 90Hz refresh rate. This coincides with recent reports of the Korean giant bringing higher refresh rate displays outside of their flagships, particularly their midrange smartphones. This smartphone is also expected to sport an in-display fingerprint sensor for added security with convenience.

The Samsung Galaxy A72 is expected to be powered by the Snapdragon 720G SoC with 8GB RAM and up to 256GB internal storage. In case that isn’t enough, it will have a microSD card slot so you further expand its storage. To power all of this up, it will have a whopping 5,000mAh battery capacity. Other notable inclusions are a 3.5mm headphone jack, IP67 water and dust resistance, and coming with One UI 3.1 based on Android 11 right out of the box.

As far as pricing goes, we are only aware of the expected retail price of €449, but no word yet on potential local pricing. Given how extensive the leak is, we do expect to hear more about its launch in the near future, but there’s no word yet on when exactly that will be happening.

Pokdepinion: I’m pretty curious to see how this smartphone will perform, and if they will bring it over to Malaysia. If they do, I wonder if it will be any different.

Aiman Maulana
Jack of all trades, master of none, but oftentimes better than a master of one. YouTuber, video editor, tech head, and a wizard of gaming. What's up? :)
Pokde Recommends
90HzAndroidAndroid 11gadgetGalaxy A72IP67leakMalaysiaGadgetNewsSmartphone
MORE
Read More
2561 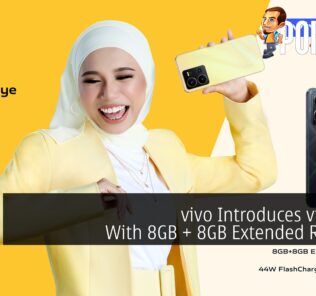 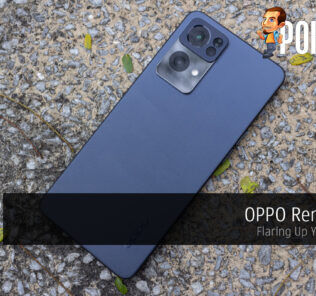