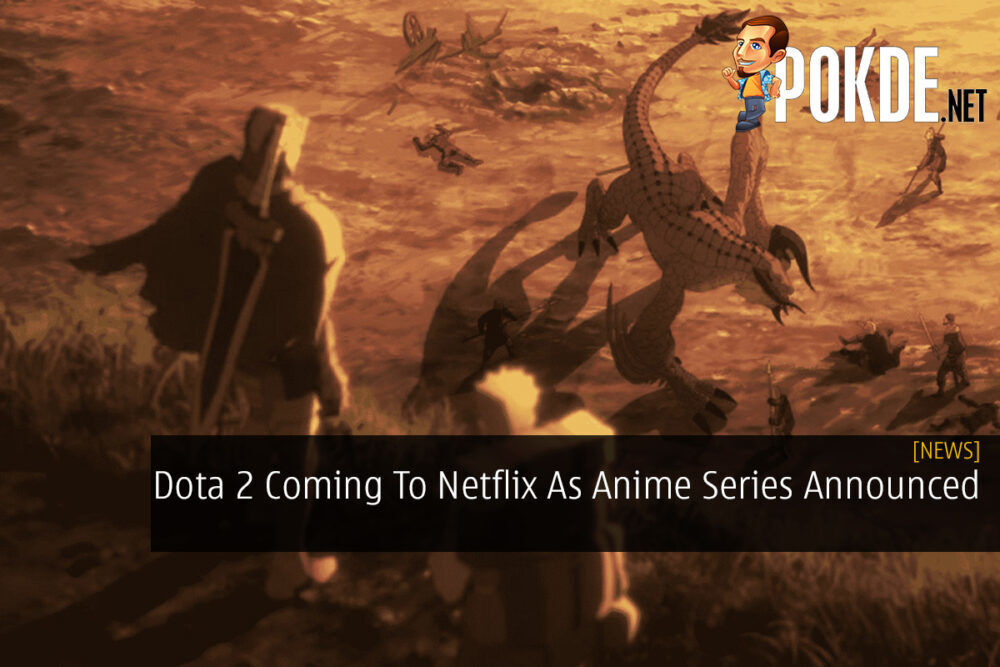 Some people may have moved on from Dota 2 but there’s no denying that the MOBA game is a huge franchise. That said, it appears that Netflix will be releasing an anime series based on the game made by Valve.

The 8-episode series is called Dota: Dragon’s Blood and it is set to be released on the 25th of March 2021.

We can see from the trailer that it features a Dragon Knight called Davion, where he is tasked to wipe out the scourge from the world.

We're excited to announce a brand-new anime series exploring the Dota universe like never before. As fellow fans of Dota and its passionate global community, we look forward to sharing this new adventure with you when it premieres on Netflix March 25.https://t.co/rHcL5QSi5b

The show was made by the folks at Studio MIR, who happen to create The Legend of Korra as well as Voltron: Legendary Defender.

Pokdepinion: I’ve got to say that I’m quite excited to see how the show will turn out like, since I’m still a fan of Dota 2. Let’s just hope that it doesn’t disappoint. What do you think of Dota: Dragon’s Blood? Let us know in the comments. 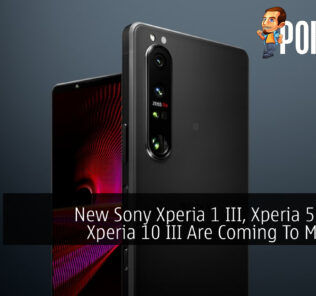 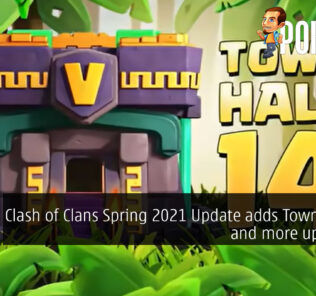