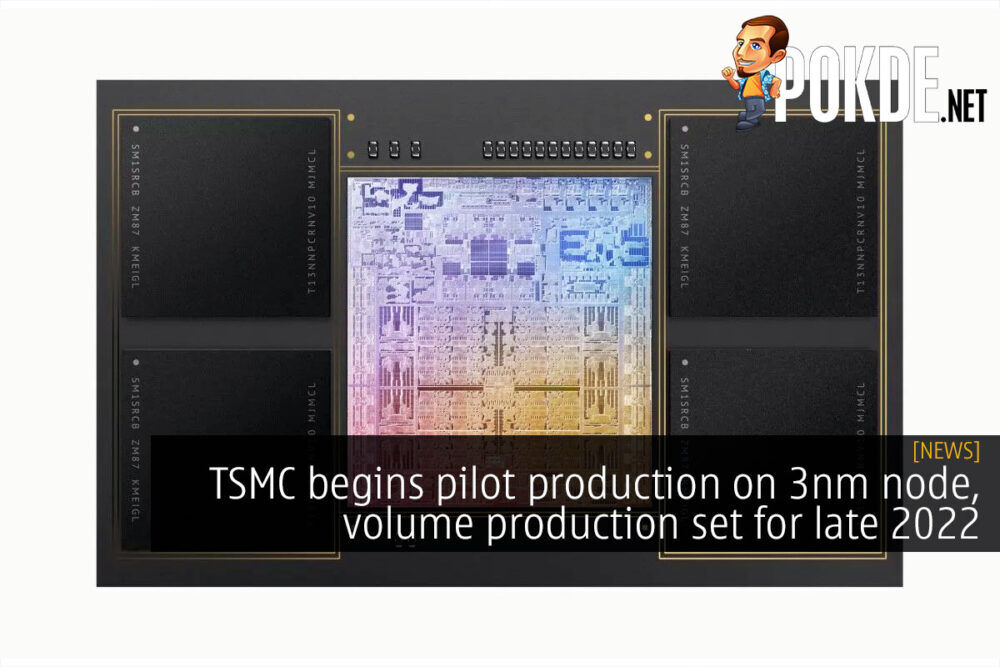 TSMC was reportedly looking at delays on their 3nm node, but the delays are apparently not going to shift their production schedule by much. Yes, Apple might not be able to make the Apple A16 on 3nm, but they should be able to make their Apple M3 on the TSMC N3 node, just in time for the 2023 Mac lineup.

Apple might have to look towards using the TSMC 4nm node for their upcoming Apple A16, but 2023 will see them transition to 3nm. Apple is slated to make not just the Apple M3 which will power the upcoming Macs in 2023, but also the Apple A17, which should power the iPhone 15 series. Due to the fact that TSMC won’t be able to churn out 3nm chips in 2022, we should see Apple fall back onto TSMC’s 4nm node, which will probably setback Apple’s goals slightly. 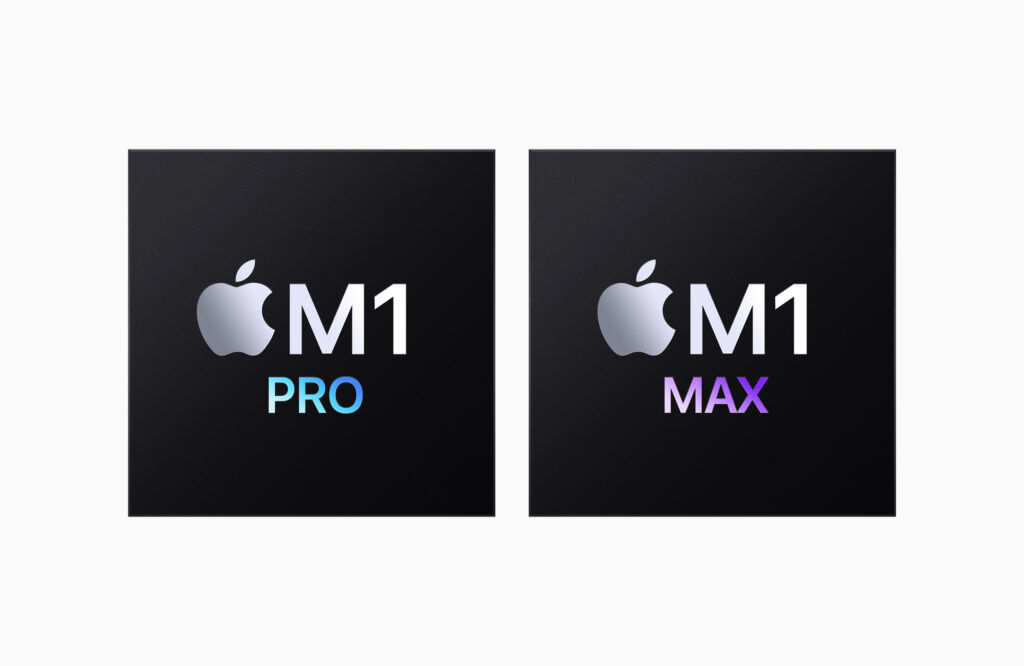 Aside from Apple, Intel is also looking to harness TSMC’s 3nm node, which is slated to make their consumer GPUs and datacenter CPUs on the TSMC N3 node. The products manufactured on the TSMC N3 node should be arriving in Q1 2023.

Pokdepinion: I wonder how much performance and efficiency will the Apple M3 gain over the prior generation with 3nm…