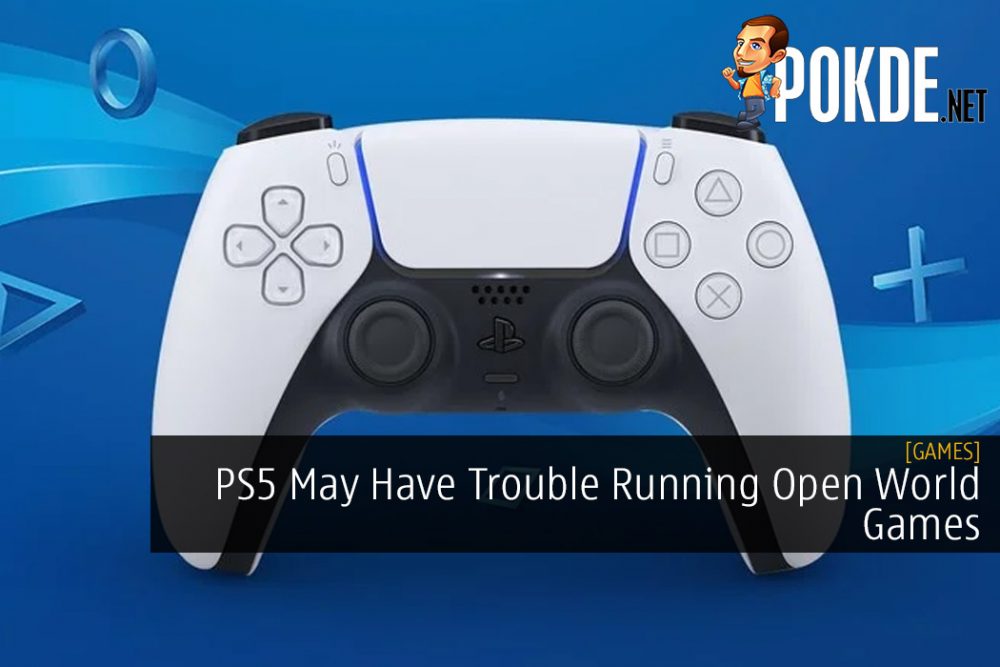 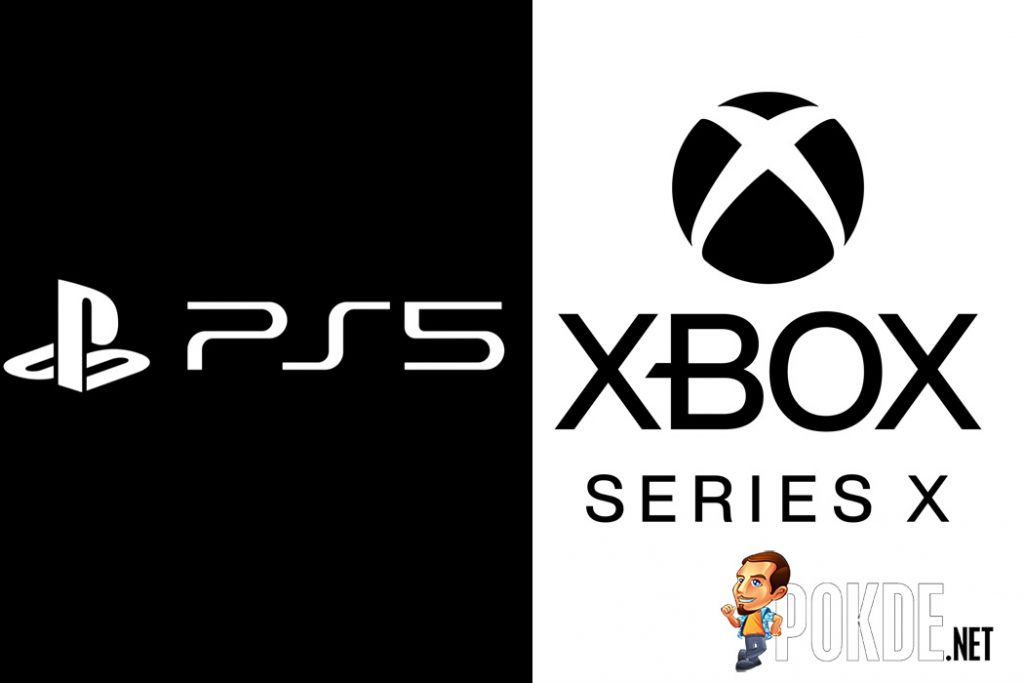 We’ve known for a while that the Xbox Series X has the stronger CPU and GPU over the PS5. Now, it appears that the lack of power in both those areas may prove to be damaging to Sony, at least according to one game developer.

According to ex-Sony game designer Chris Grannell, who has worked on games like Killzone and Wipeout, he mentioned that the difference in compute units between the PS5 and the Xbox Series X is to be “pretty huge”. He added on by saying that it might struggle with 3rd party open world games and commented on ray-tracing capabilities. 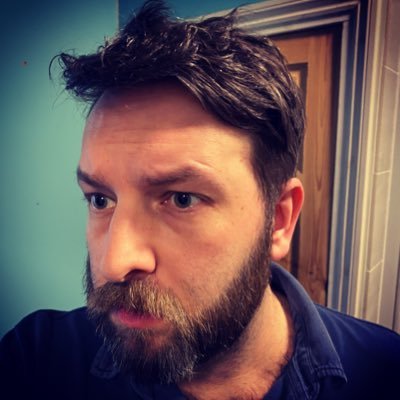 The big [difference] really is the amount of CUs (compute units) that’s pretty… that’s pretty huge when you start to look at real time ray tracing and things like that. Where PS5 is potentially going to struggle is some of those big third party games like open world [games]. There’s only one next-gen console that will be able to do real time ray tracing. That’s a bit of a controversial statemet, but Cerny skipped over it and didn’t talk about it. It comes down to CUs, consistency, what’s on the hardware.

This opinion led to quite a bit of discussions on the internet. Grannell went to clarify his opinion on the matter stating that it’s not impossible for the PS5 to run 3rd party open world games. It’s simply that the developers may have to make some compromises to get it running ideally compared to the Xbox Series X.

It’s worth noting that while Chris Grannell has more experience in this matter, what is said here should be taken with a grain of salt. We still do not know how each next-gen console will perform yet, especially with games that can run on both platforms. We’ll just have to wait and see.

The PlayStation 5 is expected to launch sometime in Holiday 2020.

Pokdepinion: I do wonder how big of a difference the CPU and GPU power will make. Sure, the extra power is always good to have but how bad would it be in the weaker console? That’s what I want to know.

Aiman Maulana
Jack of all trades, master of none, but oftentimes better than a master of one. YouTuber, video editor, tech head, and a wizard of gaming. What's up? :)
Pokde Recommends
consoledeveloperGamingMalaysiaopen worldopen world gamesPlayStationPlaystation 5GamingNewsPS5Sony
MORE
Read More
606 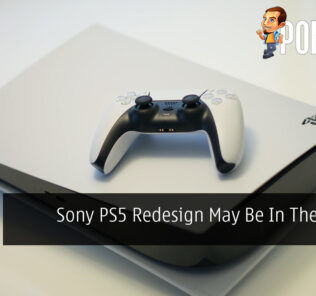 Samsung RDNA-infused SoC delivers double the GPU performance of the Snapdrago...
Next