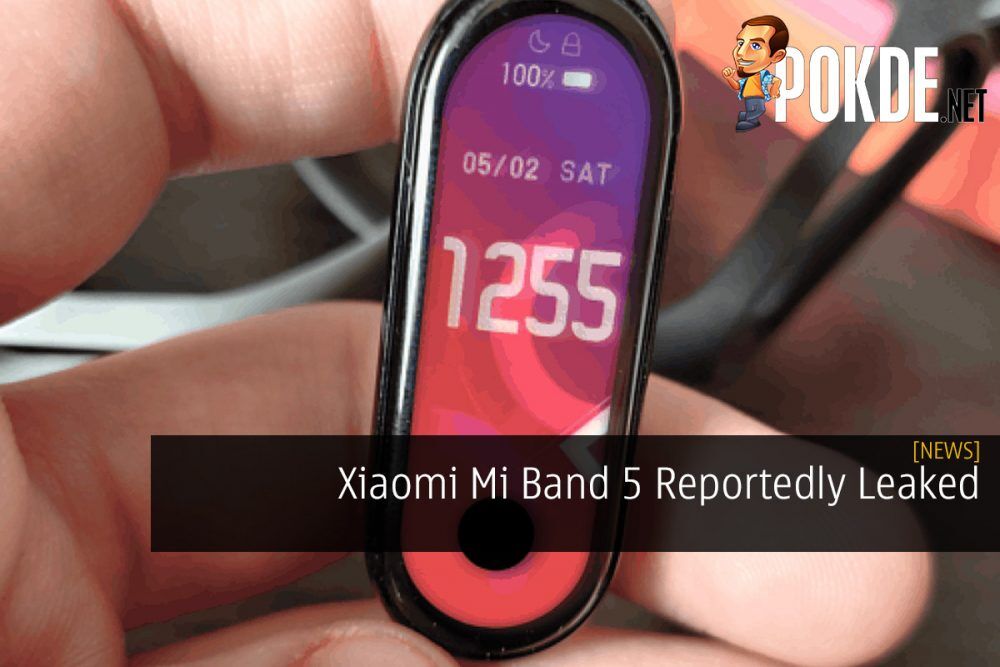 With the Xiaomi Mi Band 5 set to arrive this year, it seems there’s been alleged images of the upcoming smart band that’s hit the web.

According to the image, it appears that Xiaomi Mi Band 5 will be coming with an oval design and it sports a punch hole display. This could mean that the smart band will be featuring a camera.

If reports are to be true, the global set for the Xiaomi Mi Band 5 will be packing NFC support. This means that with it, you will be able to use Google Pay as well as other payment services with it.

It is also said that the band will come with a 1.2″ display, which means it’ll be an upgrade from its predecessor. Despite it’s larger size, it is said to be lighter than the previous version.

Whatever it is, do take the leak with a pinch of salt. It is still not confirmed on whether it is indeed the Xiaomi Mi Band 5 or not but don’t worry as we’ll update accordingly once more details become available.

Pokdepinion: That punch-hole doesn’t look right.. a camera can’t fit in there, can it? 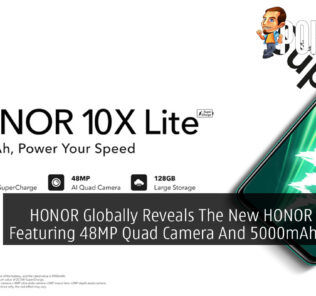 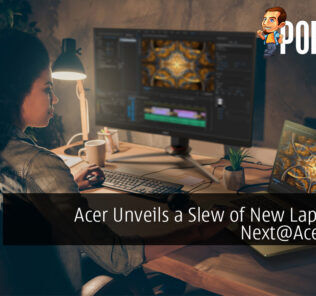 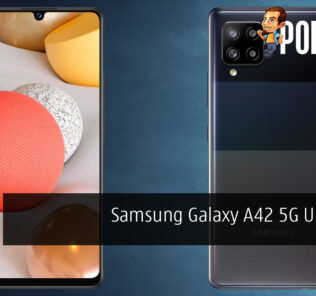 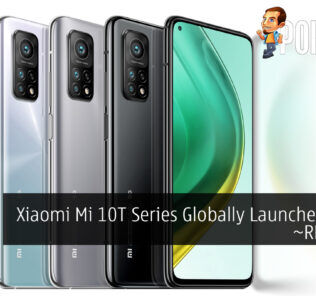 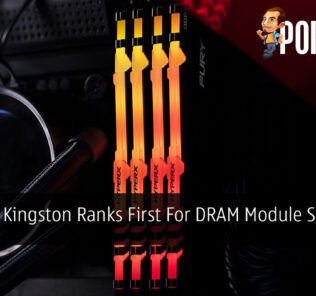 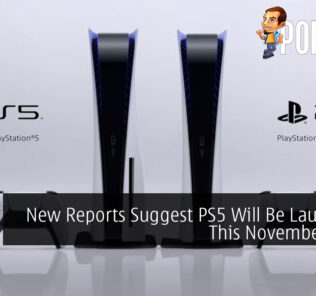 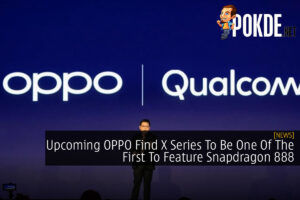