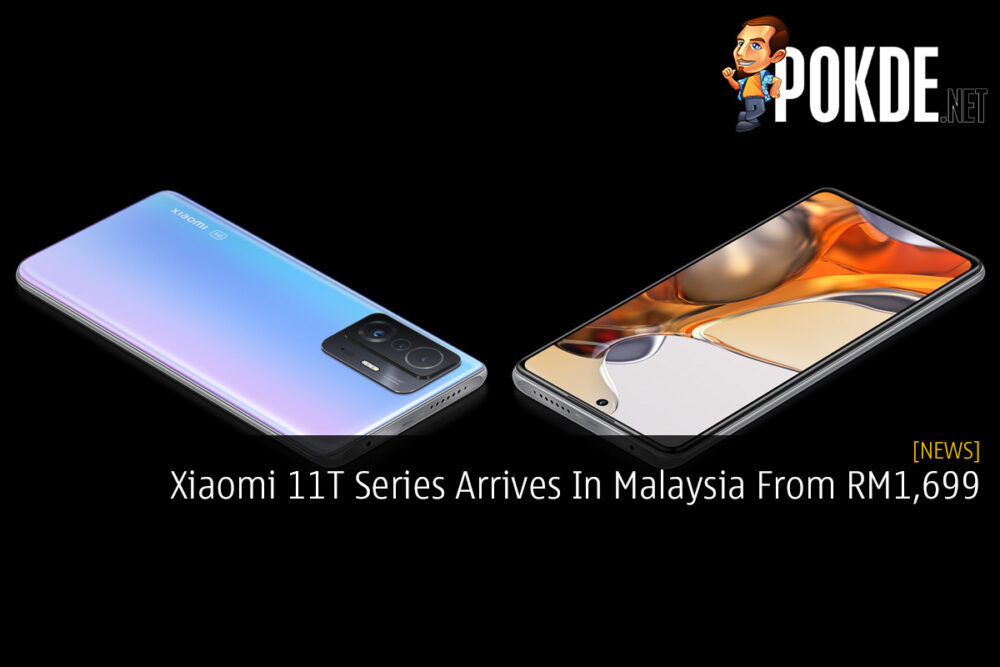 While you may have read about the Xiaomi 11T Series before, they’ve finally arrived to our shores here in Malaysia as revealed by Xiaomi Malaysia themselves. This includes the Xiaomi 11T, Xiaomi 11T Pro, Xiaomi 11 Lite 5G, and also the Xiaomi Pad 5. 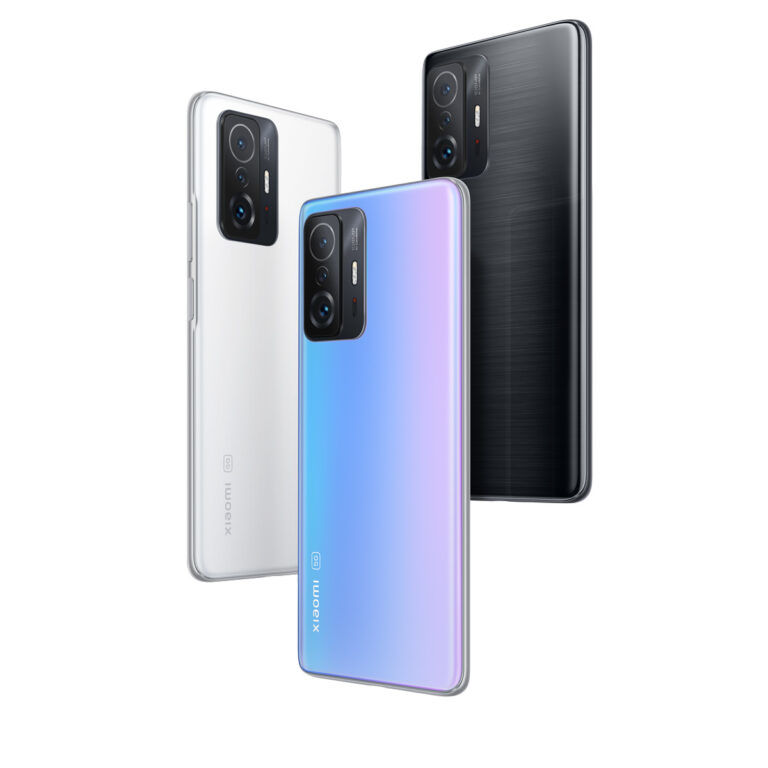 As mentioned in our previous coverage, the Xiaomi 11T is powered by a MediaTek Dimensity 1200 chipset and sports a 6.67-inch AMOLED DotDisplay that comes with 120Hz refresh rate. Adding to that, it supports TrueColor and HDR10+ content. It comes with a 108MP main camera, 2x telemacro, and a 120-degree ultra-wide angle lens.

There’s a 5000mAh battery under the hood which you can charge with its 67W fast charger too, which can juice up your battery to full in 36 minutes. 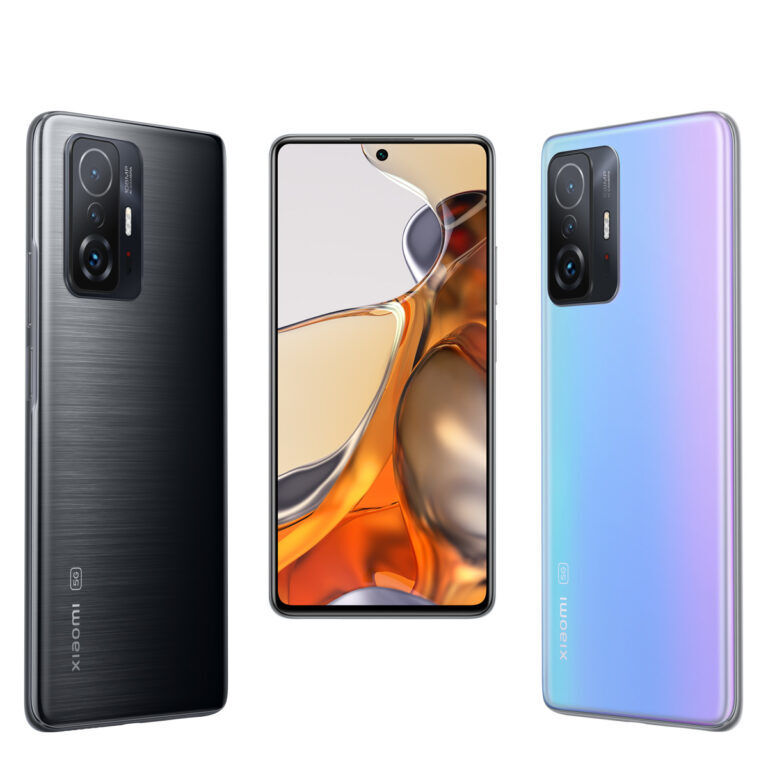 On the other hand is the Xiaomi 11T Pro where it comes with a Snapdragon 888 chipset instead. Another thing that’s special about it is the 120W Xiaomi HyperCharge fast charger that comes with it, a first for the company to arrive in the country.

For cameras, it offers the same setup as the standard variant. It is built with DisplayMate A+ rated 6.67-inch FHD+ 120Hz AMOLED display. Not to forget, there’s the dual speakers with SOUND By Harmon Kardon, bringing enhanced audio quality to users. 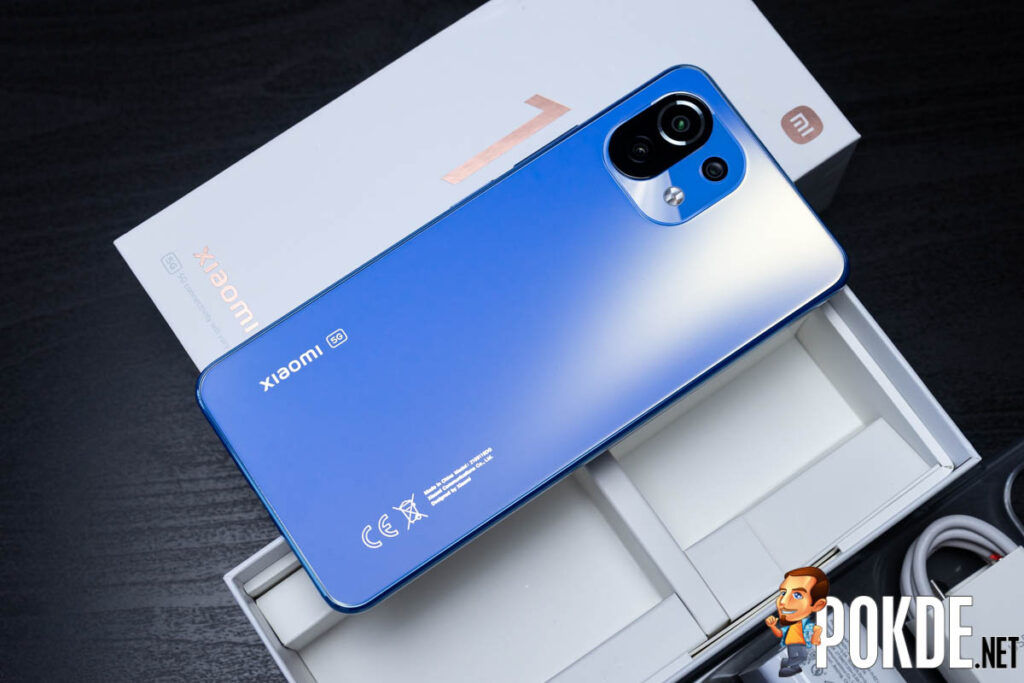 Then there’s the Xiaomi 11 Lite NE which we’ve recently reviewed. Utilizing a Snapdragon 778G chipset, it sports a 6.55-inch AMOLED DotDisplay that comes with 10-bit TrueColor support and Dolby Vision.

At the back is a 64MP main camera, 8MP ultra-wide lens, and a 5MP telemacro shooter. Under the hood is a 4250mAh battery and you can juice it up with its 33W fast charger. 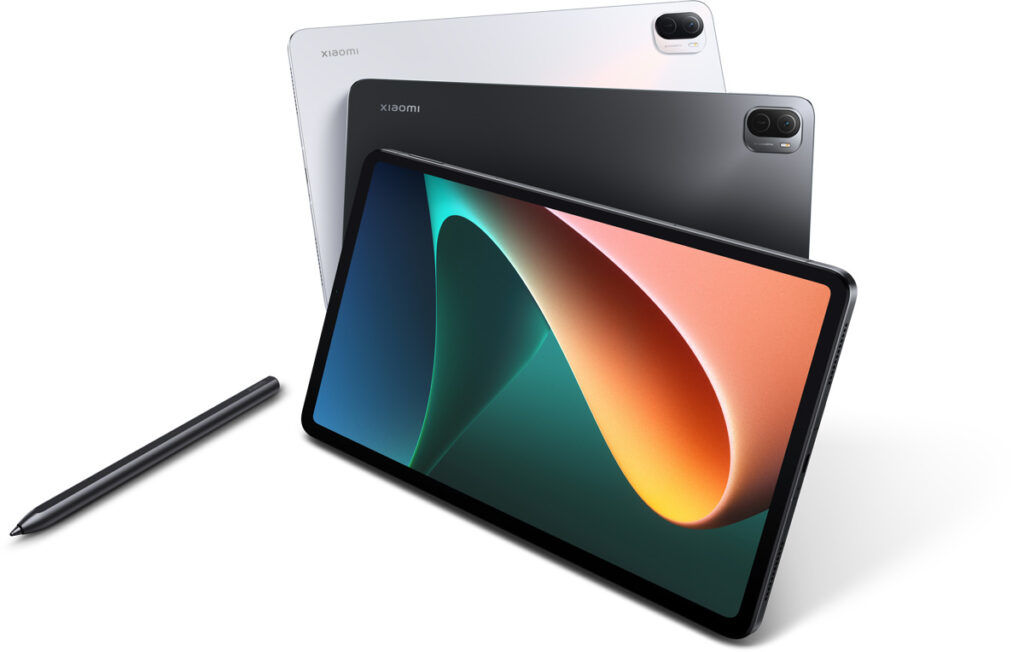 Last but not least is the Xiaomi Pad 5 where it is equipped with a Snapdragon 860 chipset and powered by a 8720mAh battery.

The tablet comes with a 13MP rear camera and 8MP at the front for your photo needs. Its 11-inch WQHD+ display comes with a 120Hz refresh rate as well as support for Dolby Vision and Dolby Atmos audio.

As for the Xiaomi Smart Pen, it weighs only at 12.2g and it comes with 4.096 pressure sensitivity and 240Hz touch sampling rate. With it, it offers convenient features such as Smart Pen function keys to quickly jot down notes, taking screenshots, or easily switching between pen and eraser.

For those who are looking to get special deals, from today at 9.30pm till the 29th of September at 11.59pm, you can pre-order the Xiaomi 11T Series to enjoy free gifts. There’s also the chance for you to win a Mi TV P1 43″ when you purchase one from the series from 2nd October till the 4th October 2021.

Pokdepinion: We are actually in the midst of reviewing the devices. Be sure to watch out for our full thoughts on them! 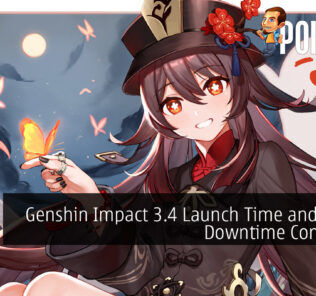 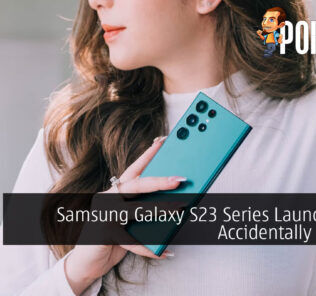 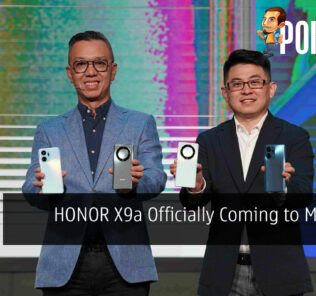 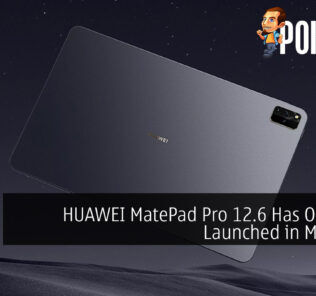 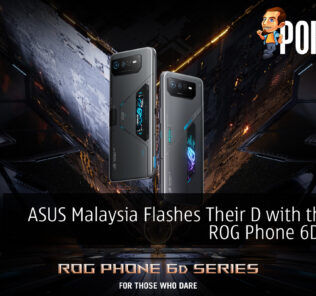