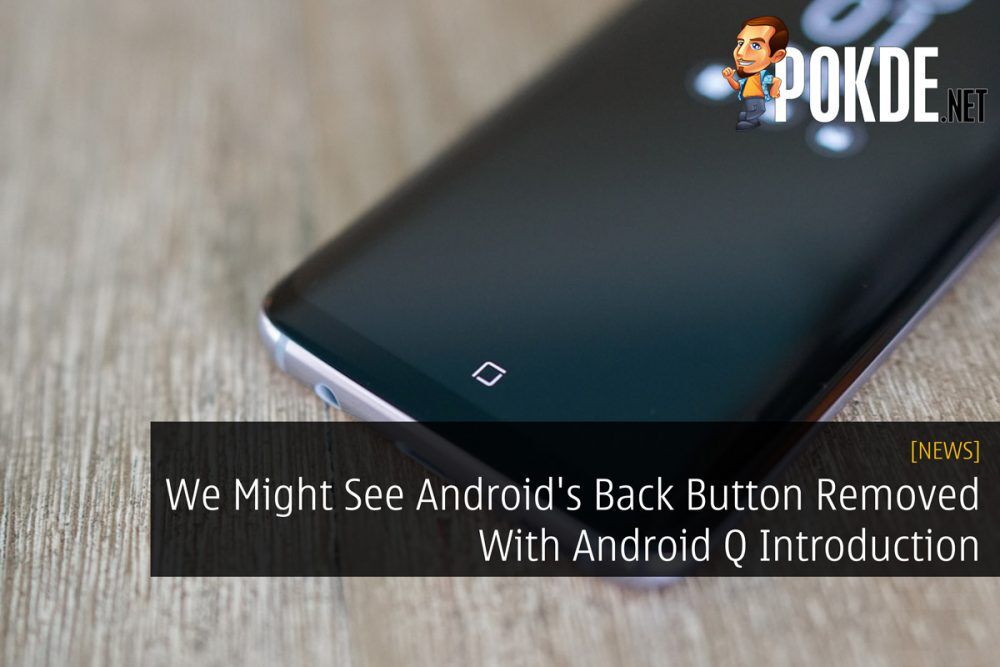 Though it’s not out yet, it is quite possible that the new Android Q put an end to the commonly used back button on Android smartphones. Now this doesn’t mean that you won’t be able to go back like you’re used to, instead they will remove it and substitute it with smart gestures.

For those running on Android 9 Pie, they’ll be used to the idea of swiping on their devices to navigate around. So don’t be too worried about that.

Seeing how confident of how they’ve implemented it in Android 9 Pie devices, it’s not surprising that Google plan on removing physical buttons. While there’s no confirmation yet on when they will come out with the new Android Q, we’re sure to receive further news as Google I/O will be coming up in the next few months so there’s a chance that they’ll unveil it there.

Pokdepinion: I’m used to the smart gestures already, I don’t see the point of physical buttons anymore. I think it’s faster and more convenient than them too. Imagine if you are reading an article on Pokde.net and you’re scrolling, your fingers would usually not be at the bottom (since you’re scrolling). It makes sense, right?