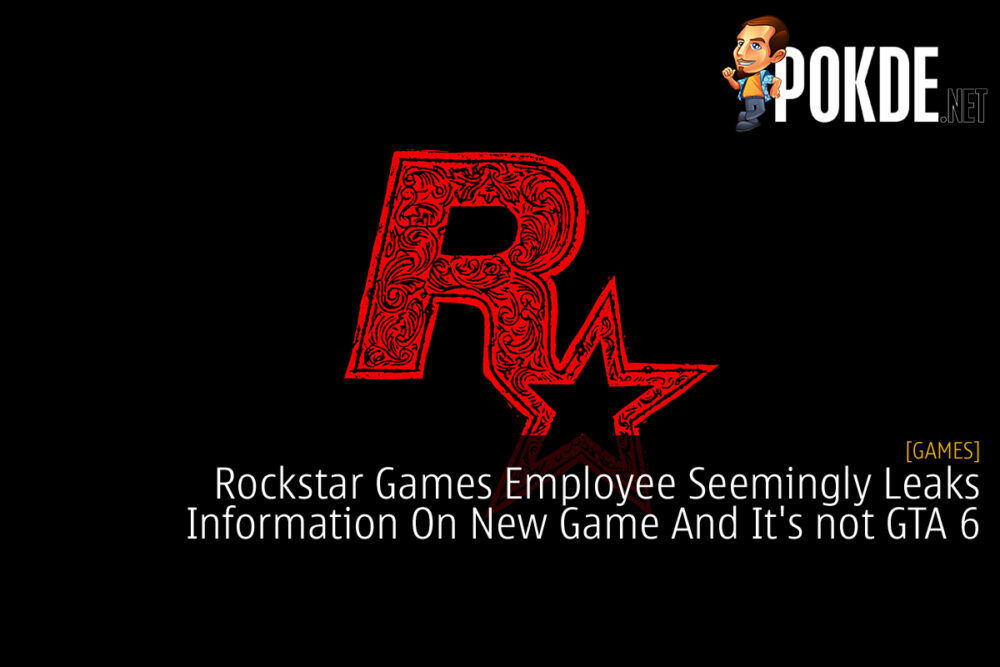 It looks like an employee of famed video games developer, Rockstar Games has accidentally leaked information of a new, unannounced game online. Spoilers though, it might not be GTA 6. 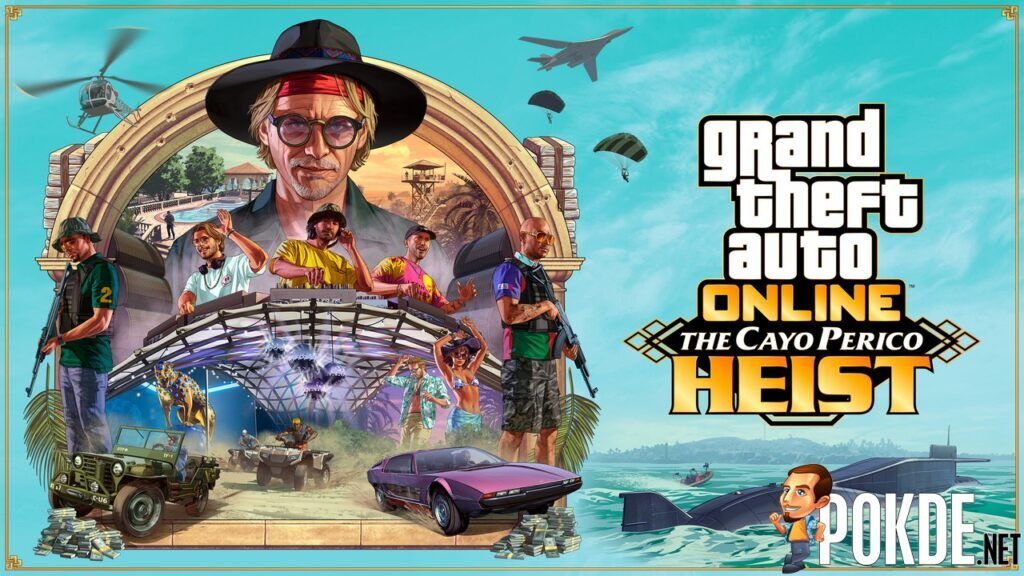 Unannounced titles from Rockstar Games: what could they be?

The leak comes from Ian Gander, a senior designer at Rockstar Games who’s worked on both Grand Theft Auto V as well as Red Dead Redemption 2. Gander recently updated his LinkedIn profile over the weekend to remove any mentions that he is working on any upcoming Rockstar Games titles though it was quickly taken down for unknown reasons. Previously, Gander’s LinkedIn profile listed all his past experiences at Rockstar Games which include GTA V and Red Dead Redemption 2 as well as “unannounced title(s): TBC”.

As you might expect, this bit of information sent fans into mass speculation. While many fans are hoping that the unannounced titles would be the anticipated GTA 6, Rockstar has gone on record to say that GTA 6 is still ways behind of an official release and is not coming soon. This could mean that the announced games are either sequels to any of Rockstar Games’ previous titles namely Bully, Manhunter and so on, or a brand new IP altogether.

Stay tuned to us here at Pokde.net for more news like this. We will update on this as soon as we get more information.

Pokdepinion: It would be interesting if Rockstar would actually make a new game based on their previous IP. I do feel that something like Bully is due for a new sequel. 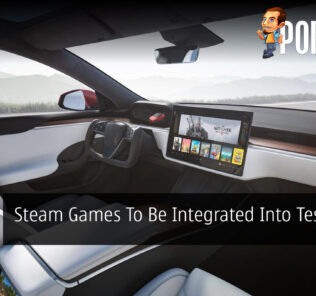 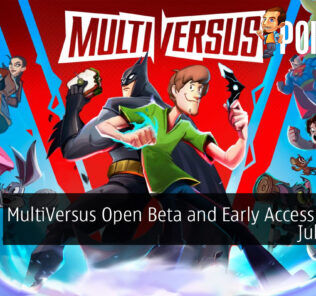 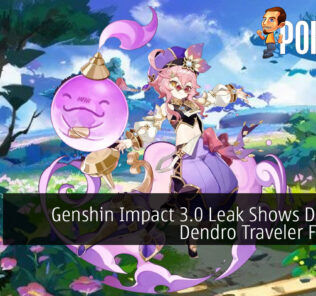 ROG Phone 5 Listed On TENAA With Specifications And Images
Next