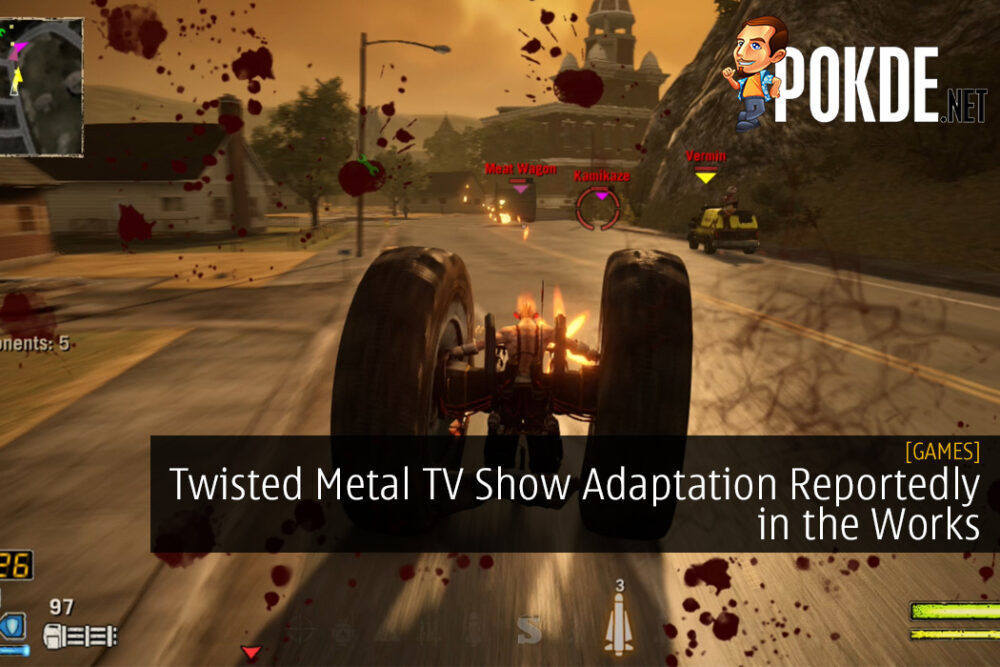 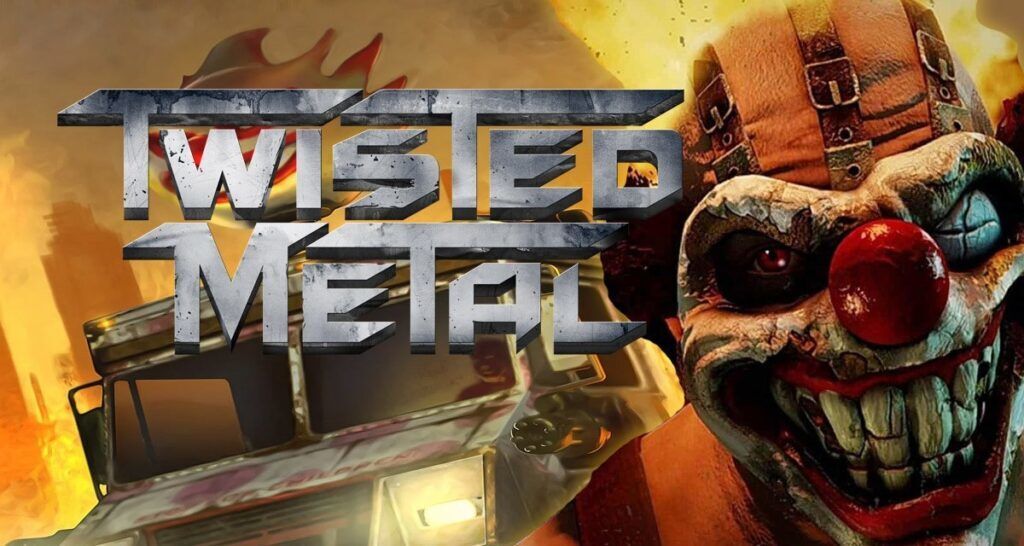 Remember the old car combat franchise, Twisted Metal? It looks like it will be getting a TV show adaptation, and some of the people behind Deadpool will be taking charge of the project. 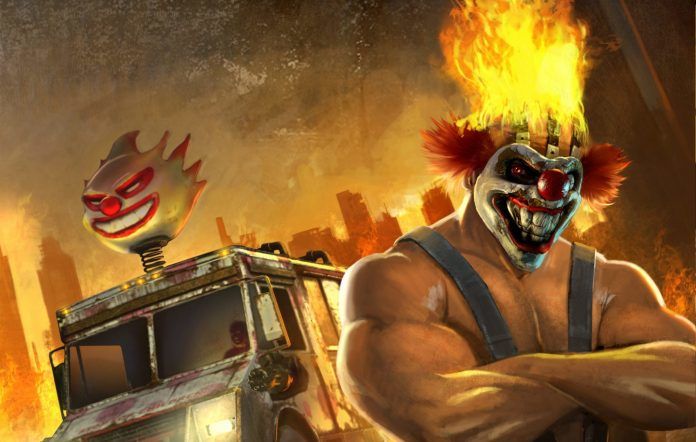 The classic vehicular combat franchise, Twisted Metal, is making its return with a TV show adaptation. It is said to be an action comedy show by Sony Pictures Television and PlayStation Productions. Interestingly, Rhett Reese and Paul Wernick will serve as executive producers for the show, the same writers behind Deadpool and Zombieland.

From what we understand, the Twisted Metal TV show adaptation will follow the storyline of a motor-mouthed outsider who is given the chance at a better life if he can deliver a mysterious package across a post-apocalyptic wasteland. Together with a trigger-happy car thief, they’ll be facing against ruthless individuals riding armed vehicles of destruction, including the crazed clown Sweet Tooth.

This is the second high profile project from Sony Pictures TV and PlayStation Productions in recent time, and we may hear of more game adaptation in the future. We will report more on this as soon as information becomes available so stay tuned.

Pokdepinion: I personally don’t have high hopes for this, but will still keep an eye out on it regardless.

Aiman Maulana
Jack of all trades, master of none, but oftentimes better than a master of one. YouTuber, video editor, tech head, and a wizard of gaming. What's up? :)
Pokde Recommends
adaptationcarscombatGamingMalaysiamultiplayerTV showTwisted MetalGame IndustryGamingNews
MORE
Read More
1075