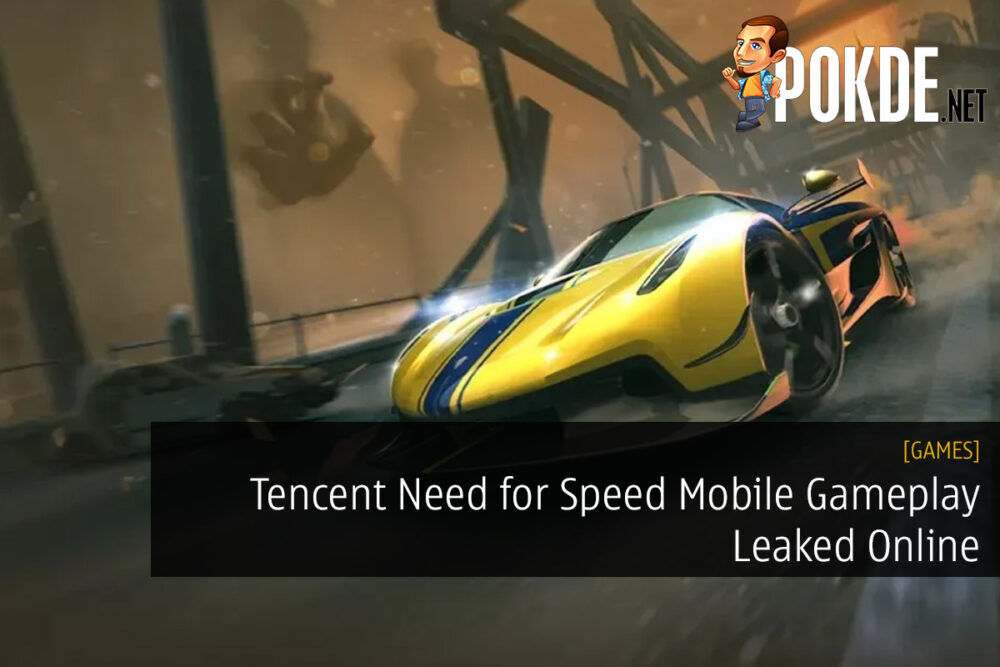 Need for Speed Mobile by Tencent

A leaked gameplay footage of Tencent’s unannounced Need for Speed mobile game has surfaced online courtesy of Twitter users and renowned leaker, Shaun Weber. The gameplay leak is about 46 seconds long and it shows off a Lamborghini Aventador and a McLaren being driven around in the streets.

It appears that this Need for Speed mobile game will have a focus on open world gameplay in a rather large map. While the game may still be in development, the environment does look impressive from a graphics standpoint considering that it is a mobile game. Aside from the usual controls found in the franchise, Need for Speed Mobile also features special drift moves, nitro boosts, and other special effects found from other entries in the series.

Apparently, this same leaked gameplay footage surfaced on the Need for Speed subreddit but it was quickly removed. However, some of the people who saw it were quick enough to download it before it could disappear completely. There is no word on a release date and it’s expected to go through several improvements before its final release. We will report more on this as soon as information becomes available.

Pokdepinion: I’m not sure if it’s just me but it certainly does feel like a lot of major franchises are suddenly appearing or reappearing in mobile form. Just Cause Mobile, Diablo Immortal, Lord of the Rings Mobile, and many more.

Aiman Maulana
Jack of all trades, master of none, but oftentimes better than a master of one. YouTuber, video editor, tech head, and a wizard of gaming. What's up? :)
Pokde Recommends
AndroidGamesGamingiosMalaysiaNeed for SpeedRacingracing gameAndroidGamingiOSMobileNews
MORE
Read More
234

Apple iPhone Expected to Finally Drop Lightning for USB-C
Next