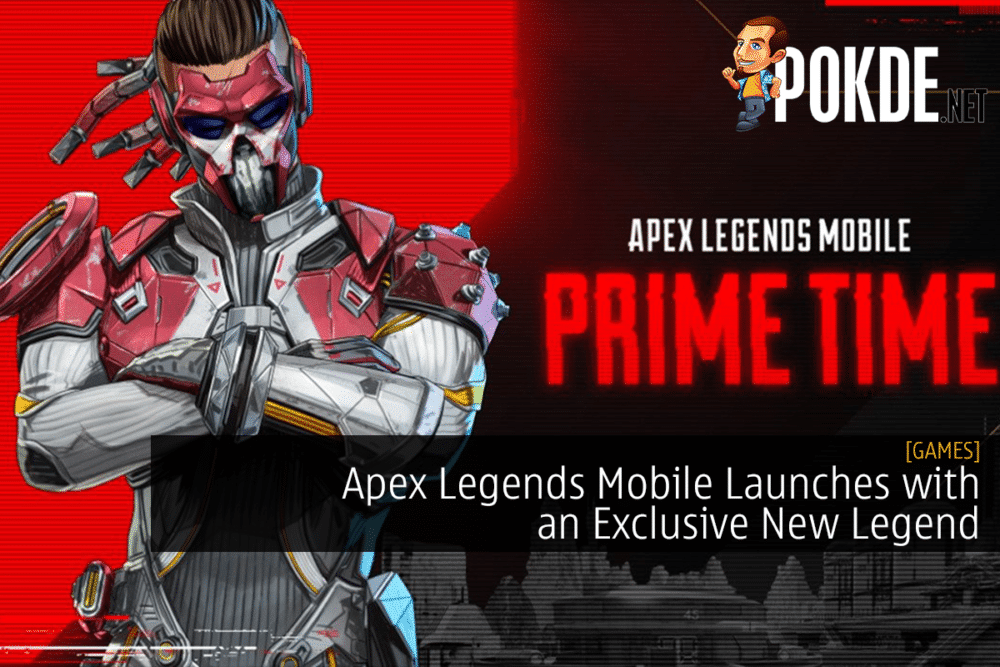 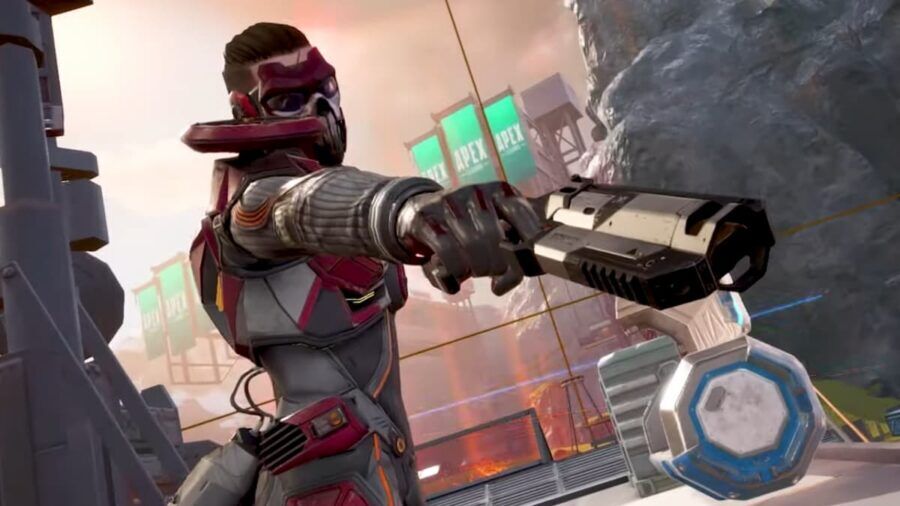 Back in April, Respawn Entertainment confirmed that there would be no cross-play between Apex Legends’ mobile and console/PC audiences. Although Apex Legends Mobile will not share progression, seasons, inventories, or anything else with the main console/PC version, the studio thinks that the action on smaller Android and iOS screens will be familiar enough to players.

However, at a preview showcase two weeks ago, Myke Hoff, senior product director for Apex Legends Mobile, underlined that this version was built exclusively for smaller-screen smartphones, which allows veteran players to restart their Apex Games careers.

“This means we’ll have a different patch cadence, different themes and events, changes to ranked [play] and a myriad of new features,” Hoff explained.

In spite of that, the biggest feature exclusively on Apex Legends Mobile is something fans have suspected since the game’s limited regional launch in early March, the new legend, Fade. 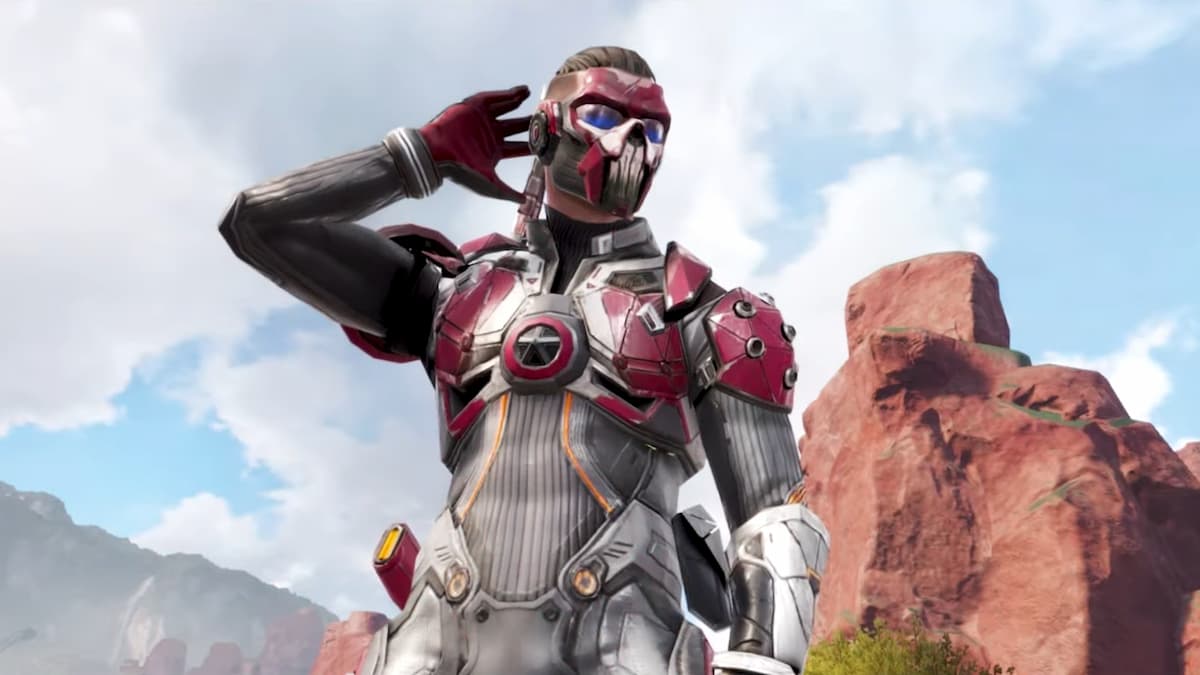 According to Jordan Patz, the game’s design director, Fade was designed specifically for mobile gameplay, and that Respawn used the learnings from bringing PC Legends to mobile to develop a Legend that leans on what we see as the best features of mobile gameplay. 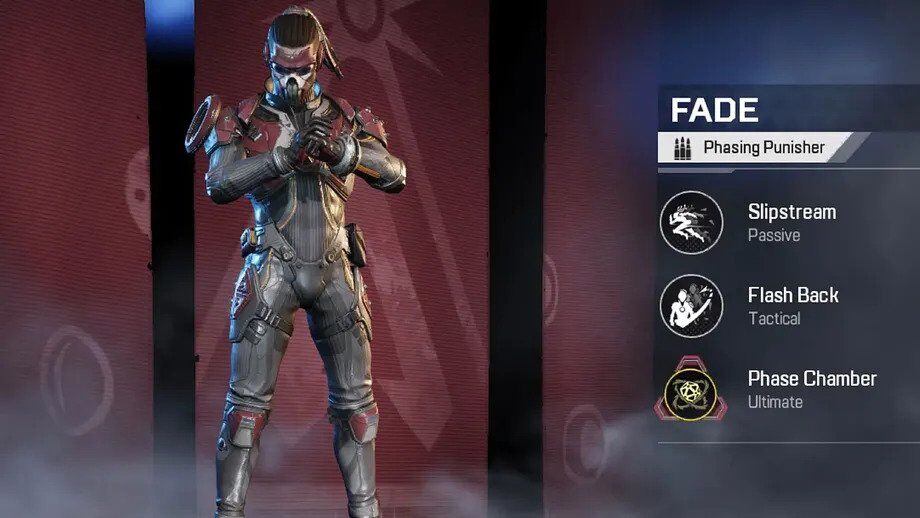 Slipstream is a passive ability that allows Fade to move faster for a short amount of time after performing a slide. “It gives players a way to experiment with the advanced movement of Apex slide-jumping, and that’s a key skill we want to teach in all Mobile players,” Patz said.

As stated by Patz, the tactical ability Flashback allows Fade to “reset himself back to a position some number of steps earlier in the engagement.” “This ability is created to give lower-skilled players an emergency ripcord out of bad situations, and to be more forgiving of risky play.” Higher-level players, according to Patz, will most likely employ Flashback to “bamboozle foes, disorient them, and even set up an ambush.”

Patz stated that the Ultimate ability, Phase Chamber, can be used as both an attacking and defensive technique. Fade throws a throwable, it explodes, and everybody within the blast radius is sent into a phase space, unable to give or receive damage. “This ability is designed to help protect against bad situations by allowing Fade to avoid third-party scenarios, or to isolate a single squad member temporarily, to pick apart teams,” Patz explained. Fade can also be used this ability on his own squad to temporarily remove them from danger. Fade gains movement speed while being affected by the phase-space explosion of the bomb.

At launch, Apex Legends Mobile users can play nine out of 21 different Legends from the main game’s roster which are Bangalore, Bloodhound, Caustic, Gibraltar, Lifeline, Mirage, Octane, Pathfinder, and Wraith. Newcastle, the newest legend who debuted with Season 13 on May 10, is however not one of them.

Apex Legends Mobile will include the normal Battle Royale mode, with squads of three and player counts of up to 60, and Arenas, the smaller, round-based 3-on-3 battles launched with Season 9 in the main game a year ago. It will also have a 6v6 Team Deathmatch game with two variants, Clash and Deathmatch, that determine where downed players respawn. In Deathmatch, players who are killed respawn at random locations near their teammates whereas they spawn at their home base in Clash.

Apex Legends Mobile Season 1 launches on May 17, for free on Android and iOS devices via the Google Play and iOS App Store.

Charlotte Wu
Once upon a time, a farmer obtained some beans in exchange for a cow. The beans became me. My love for eggs is very strong.
Pokde Recommends
Androidapex legendsApex Legends MobileBattle Royalefree to playfree-to-playiosMalaysiaAndroidGamingiOSMobileNews
MORE
Read More
1197

Motorola Edge 30 is Now Available For Purchase in Malaysia
Next