The first malware designed for Apple M1 devices has been spotted 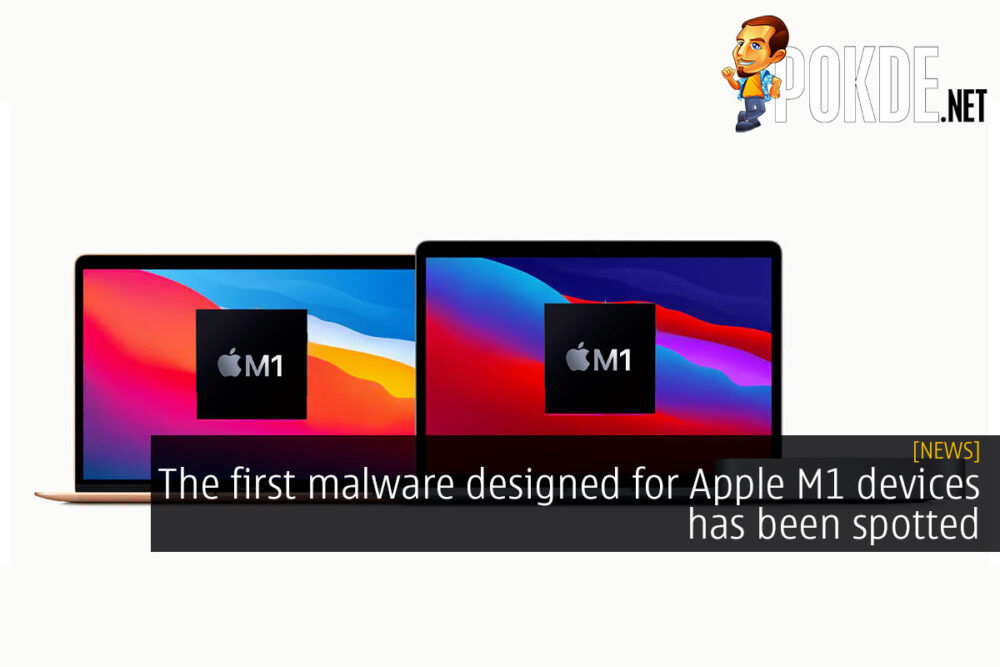 Many people still consider Macs to be less targeted by malicious software, but that apparently isn’t the case nowadays. Even the newest Apple M1 chip have been targeted with malware compiled to run natively on the Arm-based Apple Silicon.

The malware is a Safari adware extension that goes by “GoSearch22”, which was originally written to run on Intel x86 processors. It presents itself as a legitimate Safari browser extension but collects user data and serves up ads to other malicious websites.

The adware is reportedly signed with an Apple Developer ID in November, which further allows it to avoid detection. The certificate has since been revoked, but there are allegedly infected systems out there already.

Making matters worse is that the current toolset for virus detection is apparently less effective against malware designed to target Arm-based chips. Patrick Wardle, who discovered the GoSearch22 malware recompiled for Arm, reported that VirusTotal’s detection drops by 15% when dealing with arm64 binaries versus x86.

With Apple set to transition fully to Arm-based Apple Silicon for their lineup of products, it goes without saying that hackers and malicious coders will also be adapting their code to run on Arm.

Pokdepinion: Well that was quick. 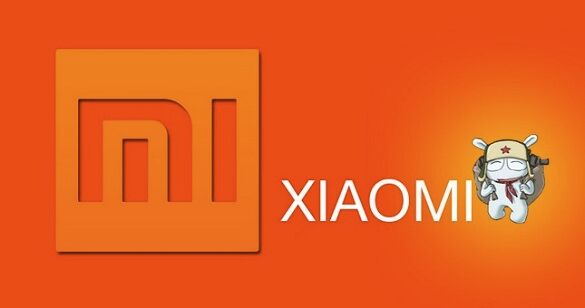 Xiaomi has a pre-installed backdoor on every device
Previous

Fall Guys Is Coming To Nintendo Switch
Next