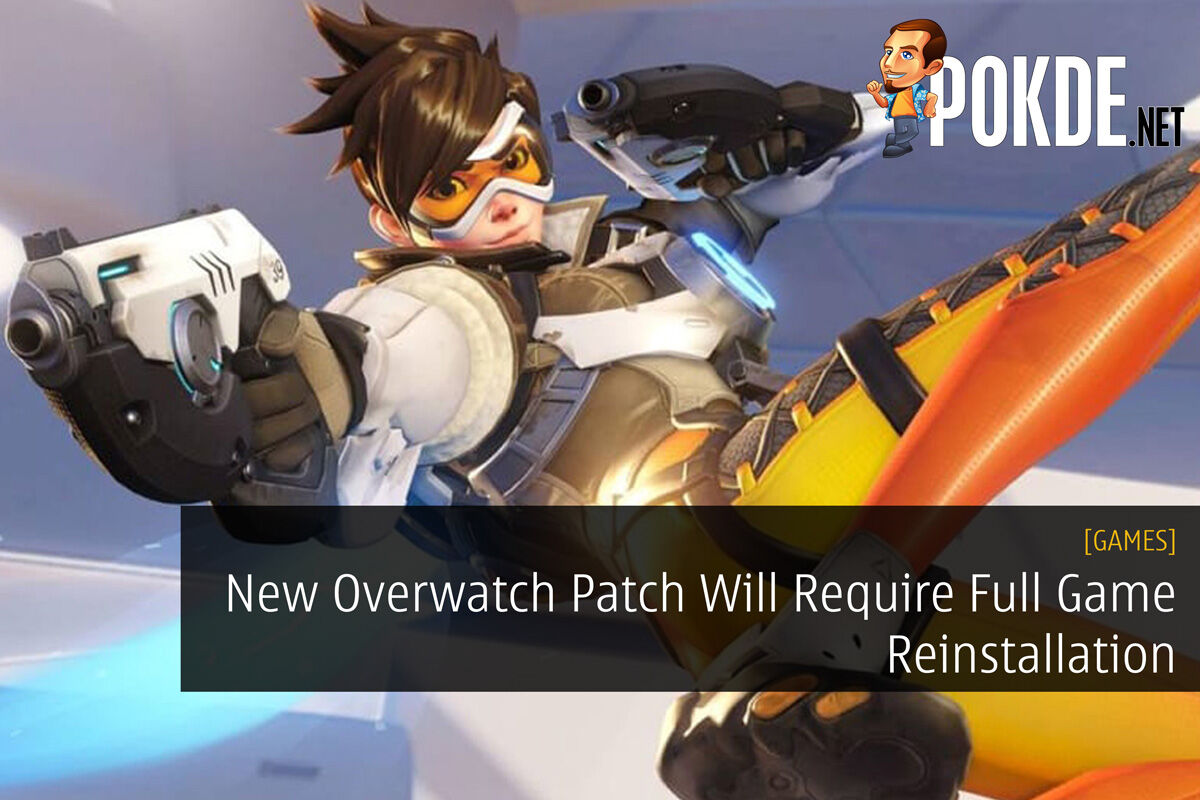 Blizzard has announced that the next patch for Overwatch will require a full game reinstall on basically every gaming platforms. 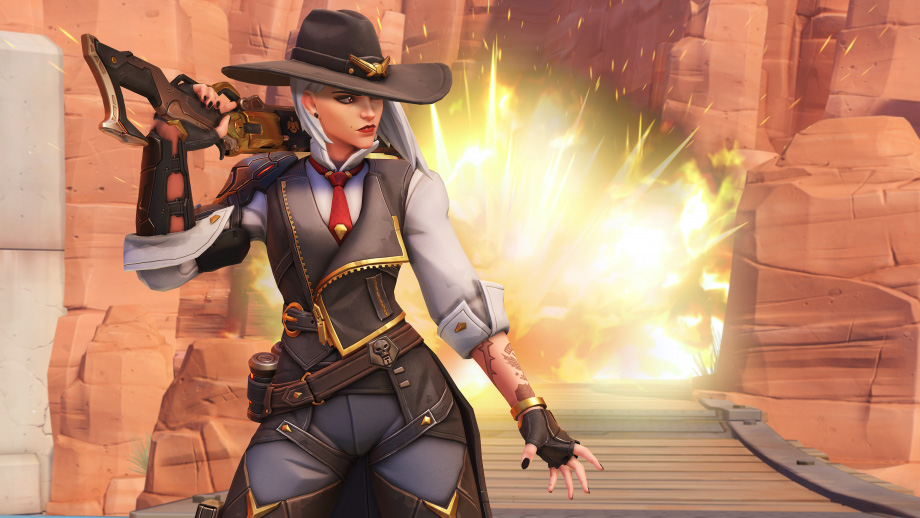 The company has said that there’s a lot of back end changes that they’ve put in and they couldn’t patch over the current content efficiently. As for what does this new update brings, Blizzard has said the rework includes memory optimization, a reduction in HDD space on PS4, bug fixes across various maps, and additionally support for future contents.

In addition to that, the company has interestingly said that the whole patch is a ‘remaster’ of the game. If you’re playing on PC and you have got the Public Test Realm, the installation size is said to be significantly smaller.

You could soon get the chance to play Ashe, the newest addition to the Overwatch lineup, where she’s already available on the PTR, that means you should soon see her appear in the game officially.

Pokdepinion: While you’d need to fully reinstall the game, it isn’t a particularly that big, where it comes in just around 10GB. Though, people with limited/slow internet speeds would probably still feel the weight of it.

Raja Idris
The name's King, Kingky King. Likes to keep it simple and straightforward. A person who games regardless of what platform. Need value for money performance? Get AMD.
Pokde Recommends
BlizzardGamesOverwatchPatchPC gamesPCMRPS4updateGaming
MORE
Read More
2752 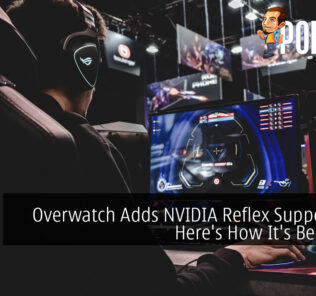 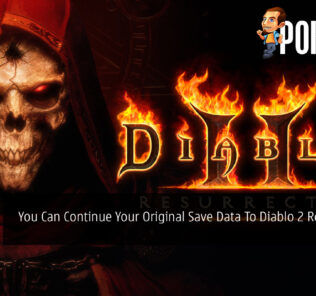 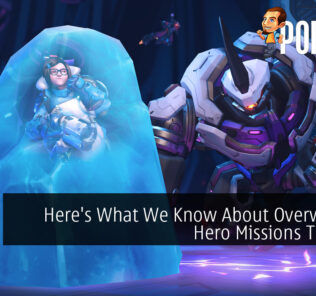 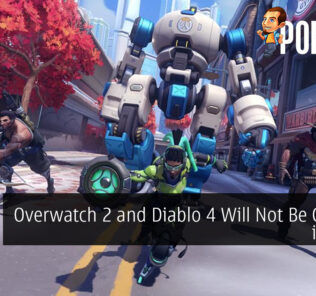 Marvel Comics Legend Stan Lee Passes Away at Age 95
Next