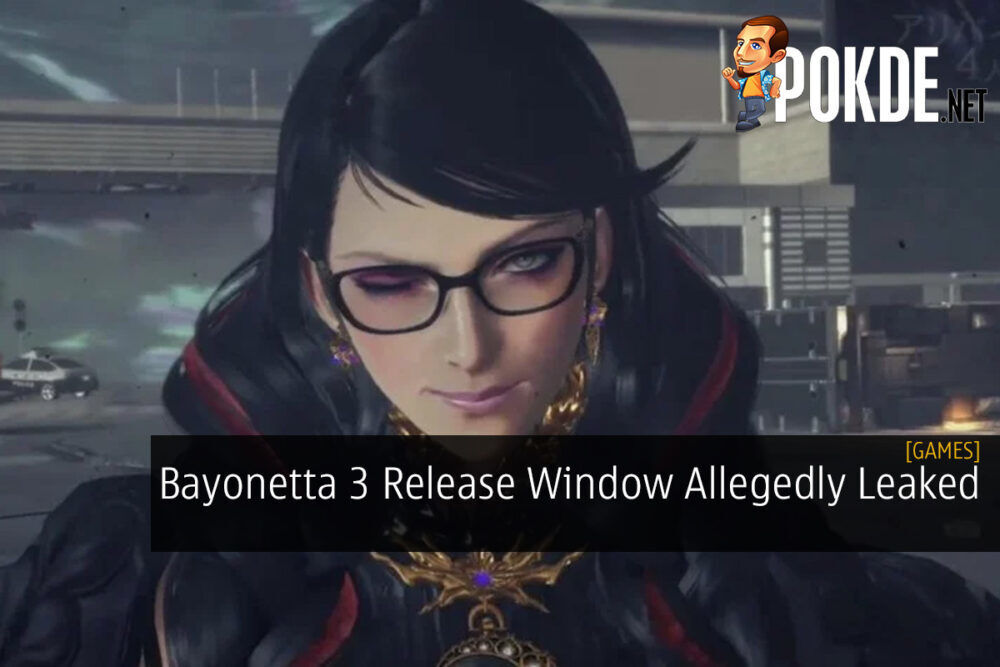 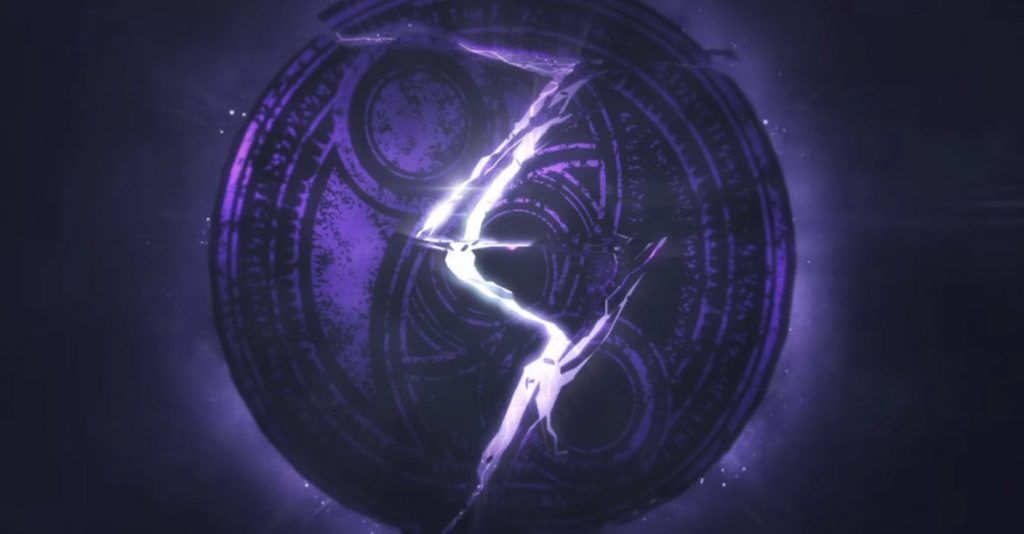 The development of Bayonetta 3 has been relatively quiet compared to other games, which led to many wondering when we can expect it. An alleged listing by Nintendo recently has potentially leaked the release window for the game. 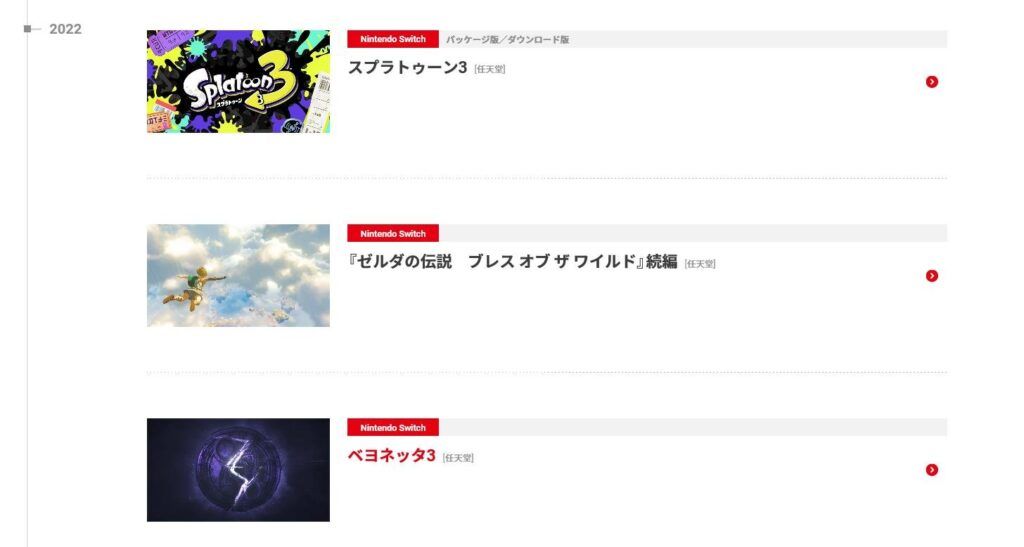 As first reported by Gematsu, Nintendo recently updated their Japanese website schedule which includes new dates for a number of upcoming games. It shows that Bayonetta 3 will be coming sometime in 2022 exclusively for the Nintendo Switch. It’s listed alongside the sequel for The Legend of Zelda Breath of the Wild and Splatoon 3. You can see a screenshot of it right above here.

For those of you who aren’t aware, PlatinumGames and Nintendo initially announced Bayonetta 3 at The Game Awards on December 2017. Recently, Hideki Kamiya and Atsushi Inaba talked about wanting to show off the game to the masses but they’re not in a position to call the shots on that.

As a result, this led to speculation that the game has practically finished development and that Nintendo is simply sitting on the game for now. With that being said however, we can’t confirm if this is true or not as there is no official word on the matter. For now, we have a clearer idea on when we can expect the game, so we will just have to wait and see.

Pokdepinion: I don’t expect the game to be a huge step up in terms of graphics given that it’s running on the Nintendo Switch. However, I do have high expectations on the game being better.

Aiman Maulana
Jack of all trades, master of none, but oftentimes better than a master of one. YouTuber, video editor, tech head, and a wizard of gaming. What's up? :)
Pokde Recommends
bayonettaBayonetta 3GamingleakleakedMalaysianintendonintendo switchGamingNewsNintendoSwitch
MORE
Read More
754 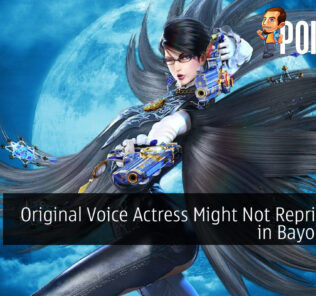 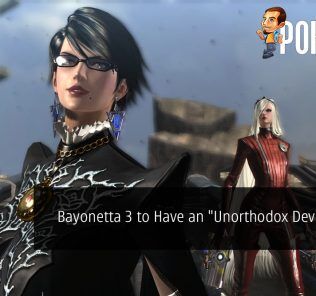 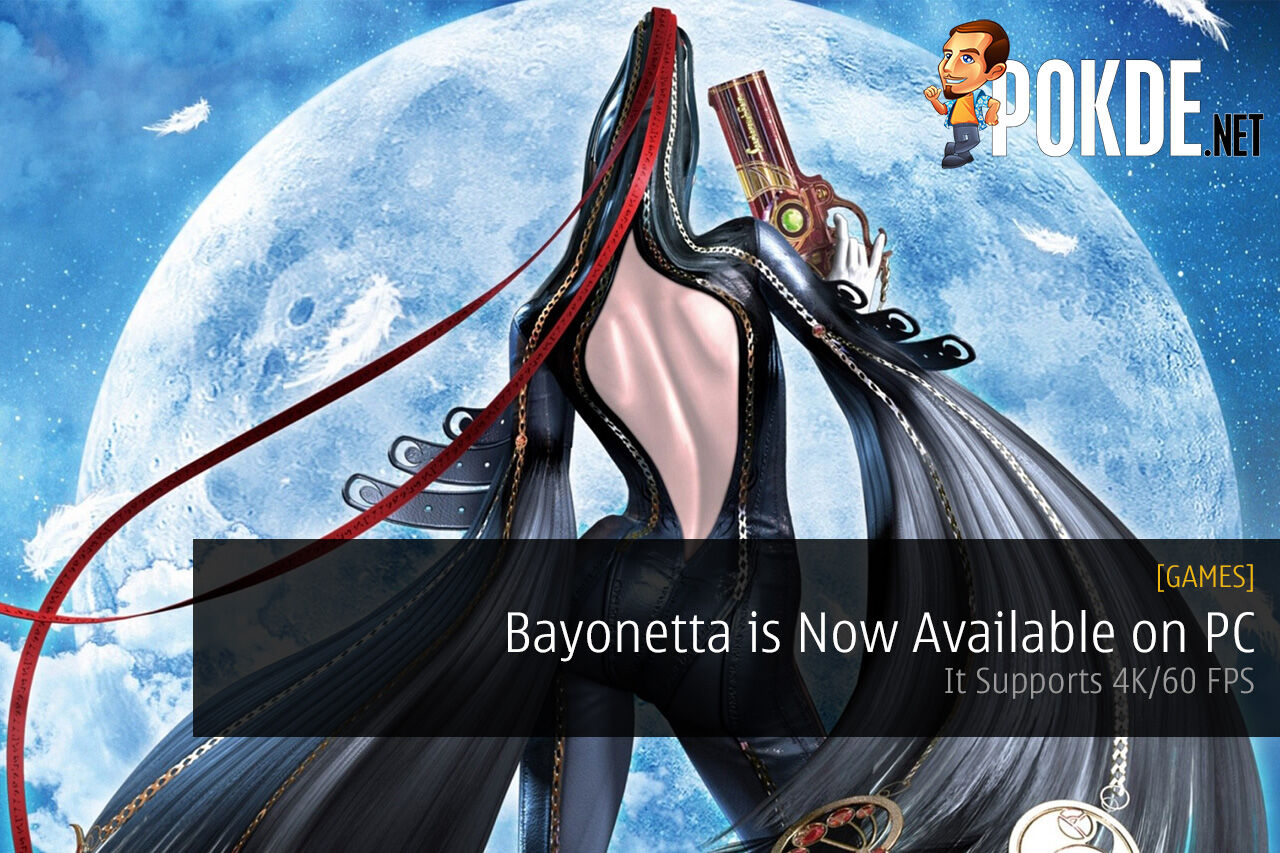