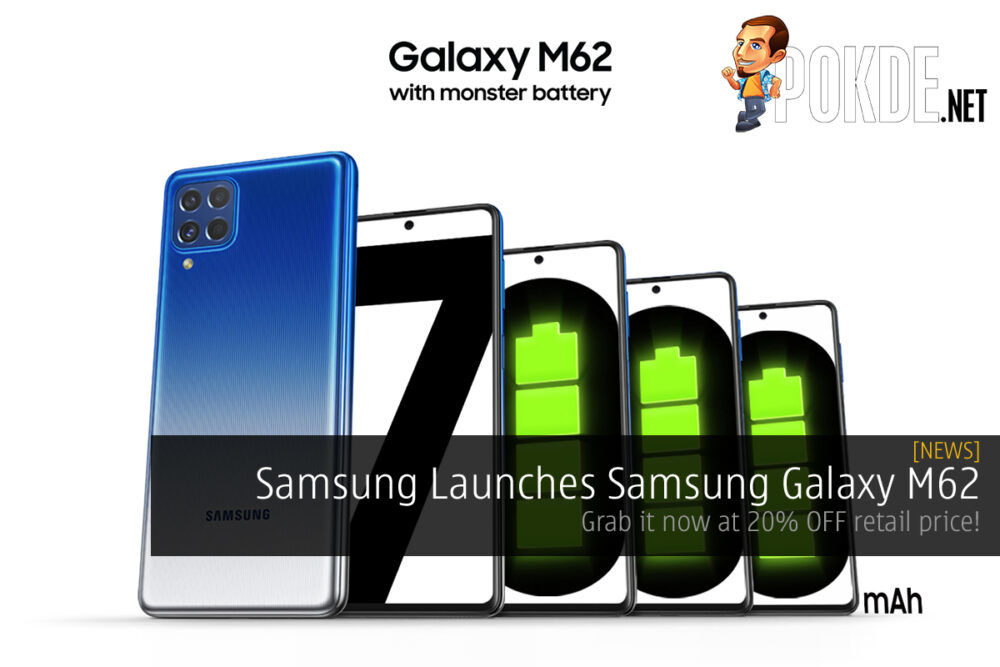 Samsung Malaysia has just launched the recently announced Samsung Galaxy M62. The Galaxy M62 comes with a lot of impressive features such as a monster-sized battery as well as a flagship-level processor.

Get the Samsung Galaxy M62 now! 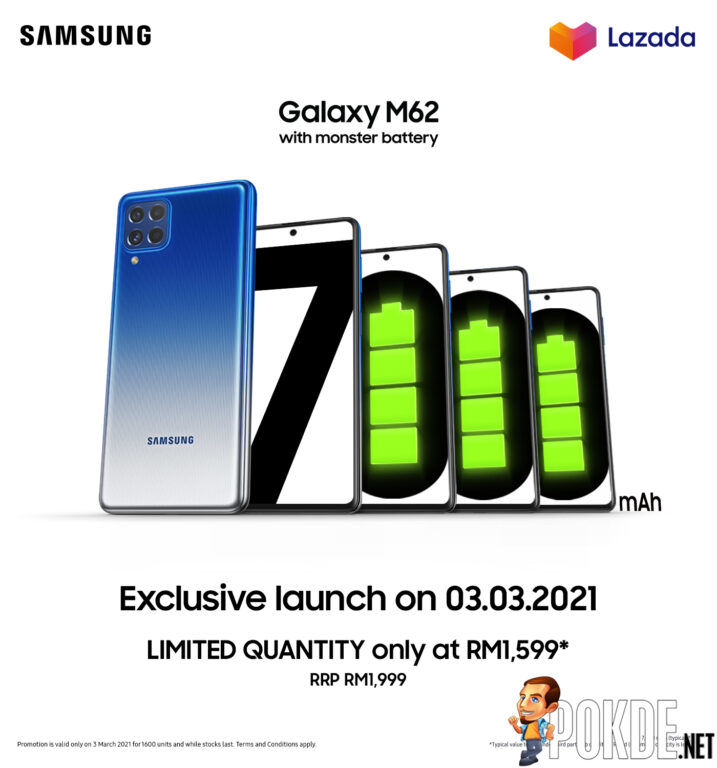 The Samsung Galaxy M62 features a 6.7-inch Infinity-O display FHD+ Super AMOLED Plus for a full-screen viewing experience. On top of that, the Galaxy M62 comes with an Exynos 9825, a flagship-level processor produced with 7nm EUV that was previously featured on the Samsung Galaxy Note10+. The device also features 8GB RAM and 256GB internal storage that can be expanded to 1TB with a microSD card.

The Samsung Galaxy M62 comes equipped with a quad-camera setup which includes a 64MP main camera, a 12MP Ultra-wide angle camera, a 5MP macro camera and a 5MP depth camera. Additionally, the Galaxy M62 features a 32MP front camera for all you selfie lovers out there.

Beyond all these, the Galaxy M62 boasts a huge 7000mAh battery with Wired PowerShare as well as bundling in an in-box Type-C 25W fast charger that recharges Galaxy M62’s battery in less than 2 hours.

The Samsung Galaxy M62 can be purchased now on Lazada with a special price of RM1,599 that is available today only. The promo price is a 20% discount from the device’s original retail price of RM1,999. Moreover, this promotion has a limited quantity available.

Pokdepinion: This looks to be a very good device with some awesome specs especially for that price! 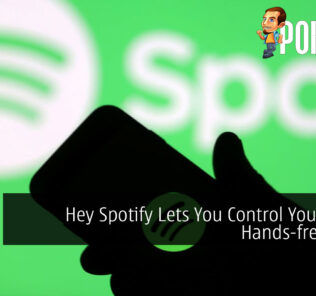 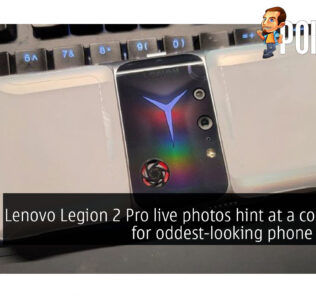