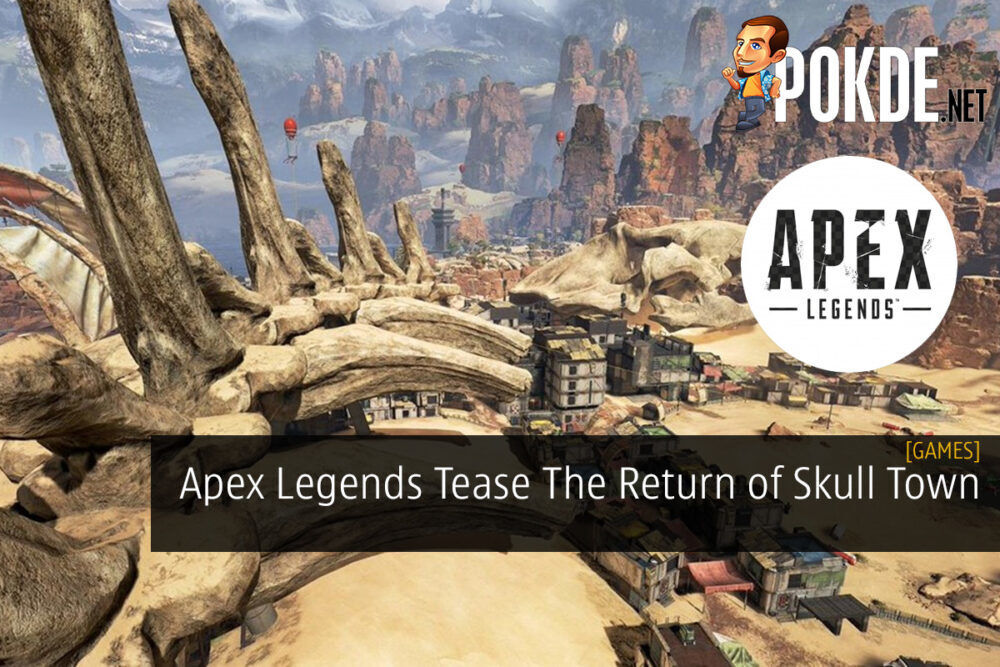 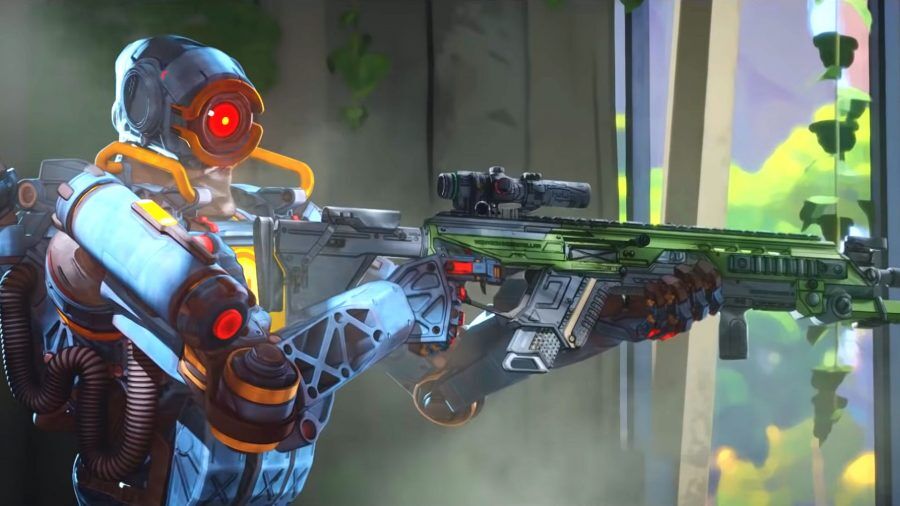 It looks like gamers will potentially have big things to look forward to as Apex Legends is teasing the return of the infamous Skull Town.

In the early seasons of Apex Legends, everyone who played the game at the time has some memory of Skull Town. Whether they had a good time finding precious loot or bad memories of getting killed as soon as they landed, it’s definitely one of the most popular spots in the game.

The developers are aware of this and as such, they took to Twitter to tease the return of Skull Town. The tweet, which also contains text-based art, simply mentions “what if we brought back Skull Town”.

Previously, the place was removed as Respawn Entertainment wanted to keep things fresh and shake things up in the game. As it is the most popular landing spot for most games, it ended up being the spot to be axed and replaced with a new one.

If they do end up bringing Skull Town back to Apex Legends, I’m sure it won’t be the same as its original iteration. There will definitely be a number of changes in appearance and also how we approach the place. As for what these changes could be, that will be hard to say at the moment.

Apex Legends is currently available for free on the PlayStation 5, PlayStation 4, Xbox Series X, Xbox One, Nintendo Switch, and PC.

Pokdepinion: Personally, I’m a bigger fan of Artillery in the map. I have better luck with loot here than in Skull Town. I won’t complain if the place comes back, I’d be more than happy to throw down as soon as I land there.

Aiman Maulana
Jack of all trades, master of none, but oftentimes better than a master of one. YouTuber, video editor, tech head, and a wizard of gaming. What's up? :)
Pokde Recommends
apex legendsBattle RoyaleEAFPSGamesGamingMalaysiaRespawn EntertainmentGamingMicrosoftNintendoPCMRPS 4PS5SonySwitch
MORE
Read More
906

Battlefield 2042 Secret Game Mode Could Be Called Battlehub
Next