The Witcher: Monster Slayer Is Coming Soon To Mobile 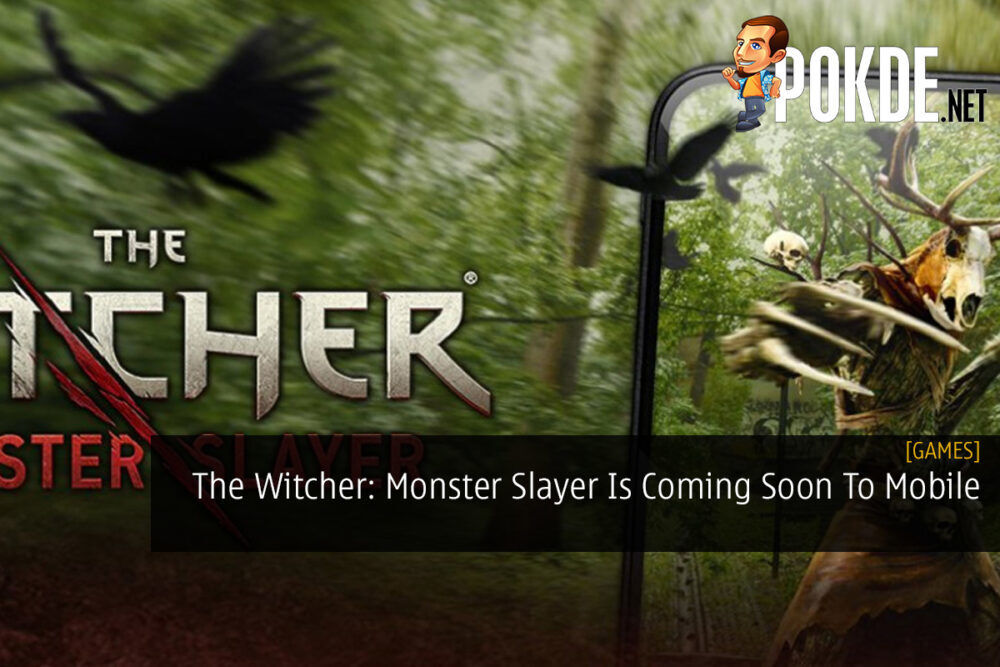 A big fan of The Witcher universe? Well here’s some good news. There’s a new game coming out in the form of The Witcher: Monster Slayer and it’ll be arriving on mobile devices.

The game is developed by Spokko and it is an AR RPG game. The video reveals that it will be released on the 21st of July 2021, which isn’t far away from now.

It is free-to-play and it is said that game is set even before the time of Geralt and the emergence of Witchers. You can expect monsters to roam the land in vast numbers and as a new recruit, you are tasked to hunt them down through AR (augmented reality) features. 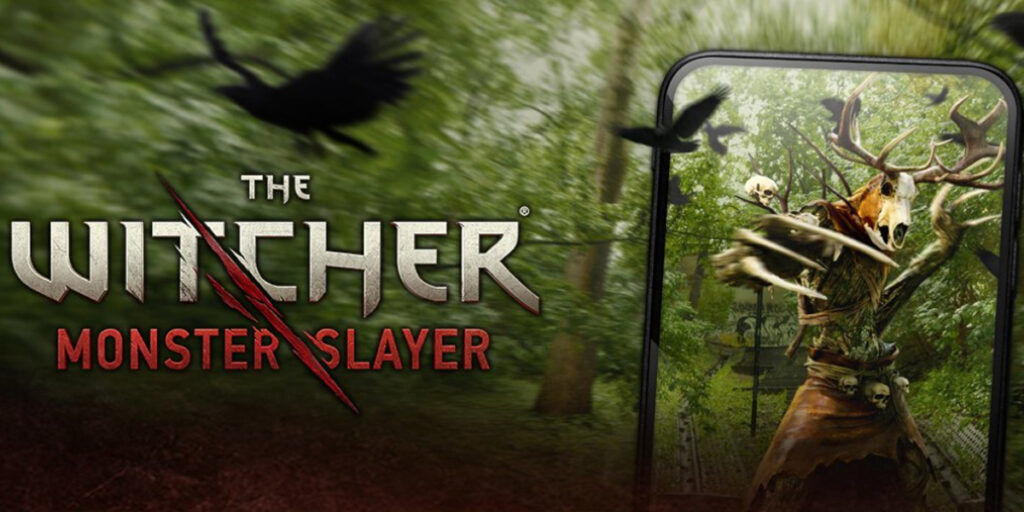 Aside from that, the game will feature story-driven quest where you’d need to travel to settle your respective tasks. Monsters will pop-up as icons on the map and you’ll get to see their true form once you’ve reached at a near distance to start your battle.

Despite the game being available for both Android and iOS devices, Android users have the benefit of pre-registering for the game. Should you do that, you will obtain the Kaer Morhen Steel Sword. With the weapon, you will get 10% Experience Boost for each monster that you slay.

Pokdepinion: This looks like a fun game to play… if we could even roam around. Unfortunately we know that’s not possible here in Malaysia, at least not yet..

HUAWEI MatePad Pro is a productivity extraordinaire!
Next