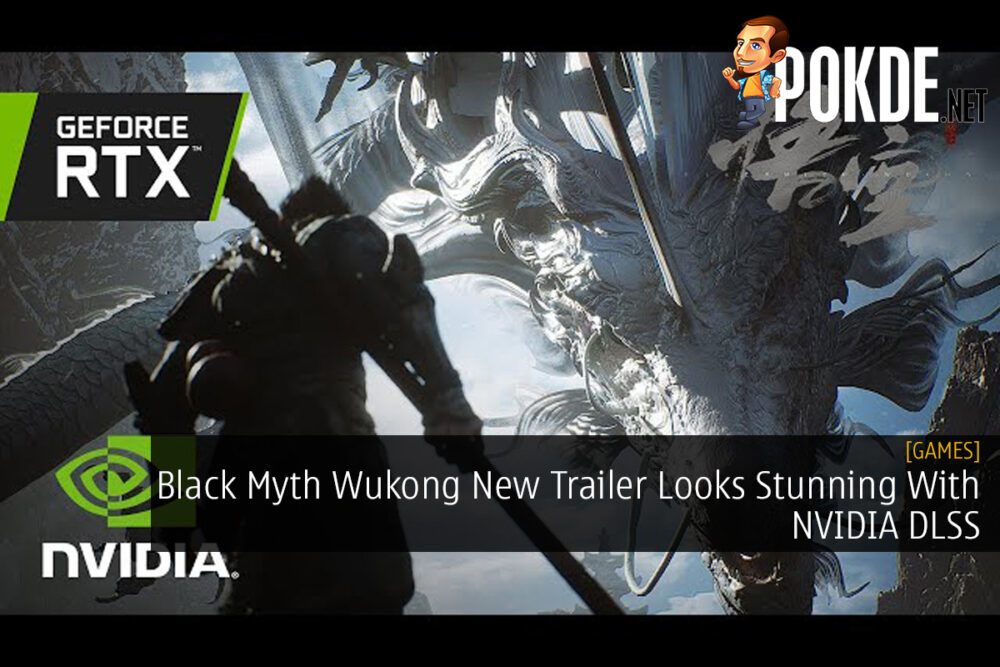 You might have noticed Black Myth: Wukong at the end of last year, a game that’s developed by Game Science. Well the game has received a new trailer where it features the new Unreal Engine 5 plus NVIDIA DLSS.

The game is an ARPG based around the iconic Monkey King mythology and the 16th Century Journey To The West novel.

In the new 12-minute trailer above, you get to see the first look at an Unreal Engine 5 game enhanced with NVIDIA DLSS, which looks absolutely beautiful.

In case you were wondering, players who want to play the game will have to wait for awhile as the game is scheduled for a release in 2023. It will be playable PC, PS5, PS4, Xbox One, and Xbox Series X.

Pokdepinion: Visually I’m impressed. I just hope that there’s English dub for the game as well.

Raja Idris
The name's King, Kingky King. Likes to keep it simple and straightforward. A person who games regardless of what platform. Need value for money performance? Get AMD.
Pokde Recommends
action RPGGamesMalaysiaNVIDIANVIDIA DLSSPCPCMRPS4GamingMicrosoftNewsPCMRPS 4PS5SonyXBOX One
MORE
Read More
646