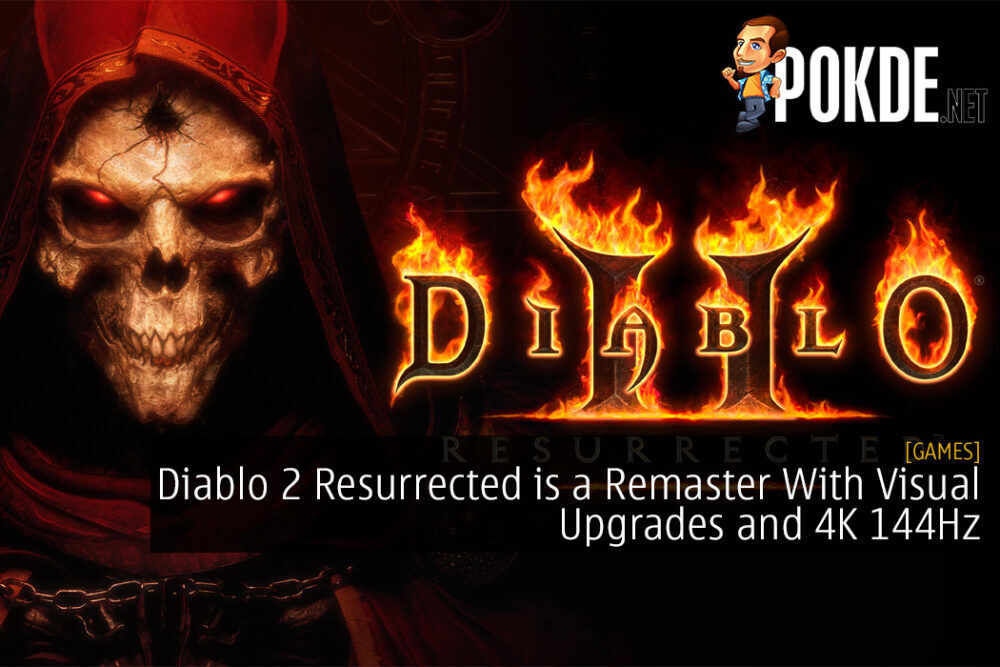 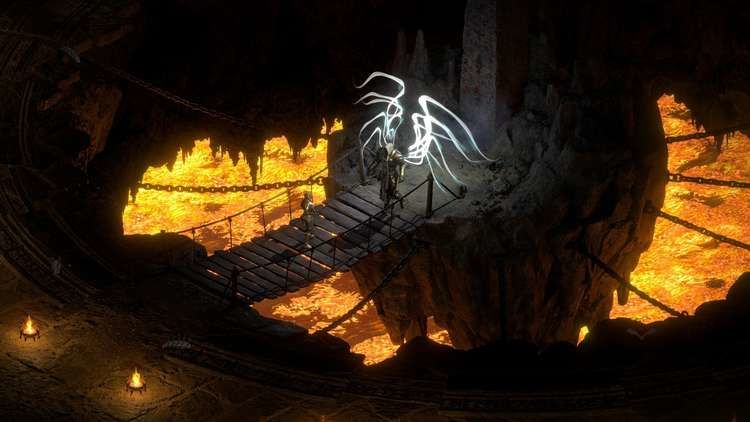 While we might not be seeing Diablo 4 so soon, Diablo 2 Resurrected was announced at BlizzCon 2021. If you’ve been having that itch to jump back into the cult-classic, this could be the fix you’re looking for.

At BlizzCon 2021, Blizzard has made a surprising announcement in the form of Diablo 2 Resurrected. It’s a remaster of the original Diablo 2 game with notable visual upgrades and you can play it up to 4K 144Hz.

Essentially, the developers wanted to give Diablo 2 Resurrected the same old experience as far as the core gameplay experience goes. Apart from the upgraded visuals, changes are inevitable for various parts of the game in order for it to fit a more modern audience.

For instance, the multiplayer mode will be using global servers, and it will not allow the use of duplicated names which are identified via the Battle.net ID / gamer tags. You also no longer need to refresh your characters as they will stay with you throughout the game. As the game will be relying on global servers, the matchmaking speed will be faster as there will be more players you can play with globally.

As before, the game will still include an 8-player PvP multiplayer with trading options. The developers also mentioned that they don’t plan on bringing something new to the experience beyond what the original game has offered, which means the max level for each character will still be capped at 99, but with ladder seasons being lesser than 6 months.

Diablo 2 Resurrected will be coming to the PlayStation 5, PlayStation 4, Xbox Series X, Xbox One, Nintendo Switch, and PC sometime later this year. It will also include support for cross progression, but we are still uncertain if cross play will be possible or not.

Pokdepinion: Was looking for an RPG to play with friends, this might just be the one.

Aiman Maulana
Jack of all trades, master of none, but oftentimes better than a master of one. YouTuber, video editor, tech head, and a wizard of gaming. What's up? :)
Pokde Recommends
Activision BlizzardAnnouncementBlizzardDiabloDiablo 2Diablo 2 ResurrectedGamesGamingGamingMicrosoftNewsNintendoPCMRPS 4PS5Sony
MORE
Read More
897 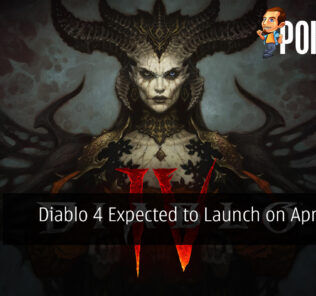