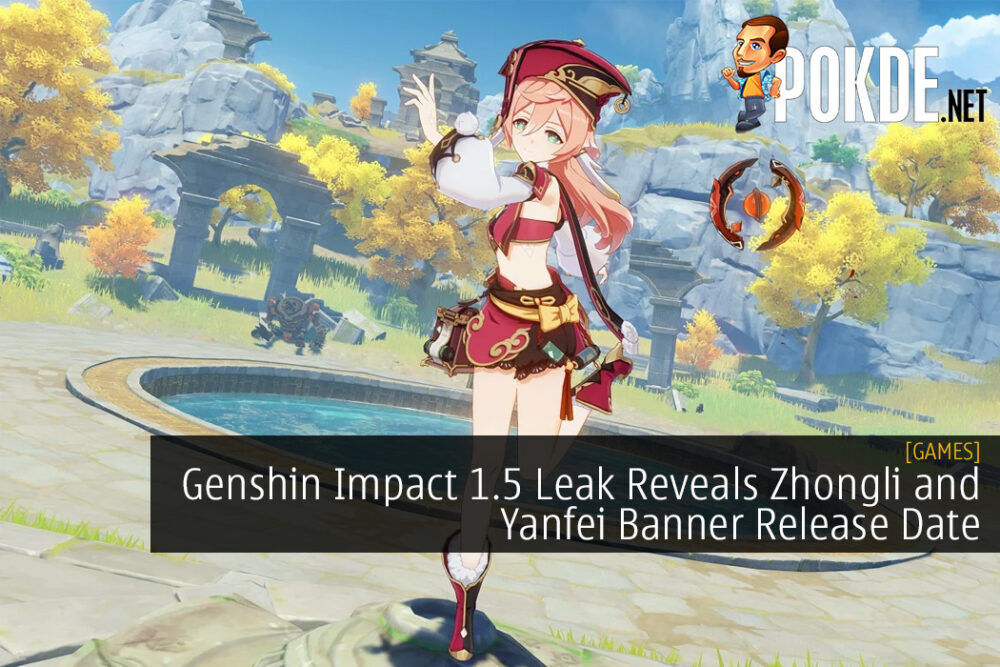 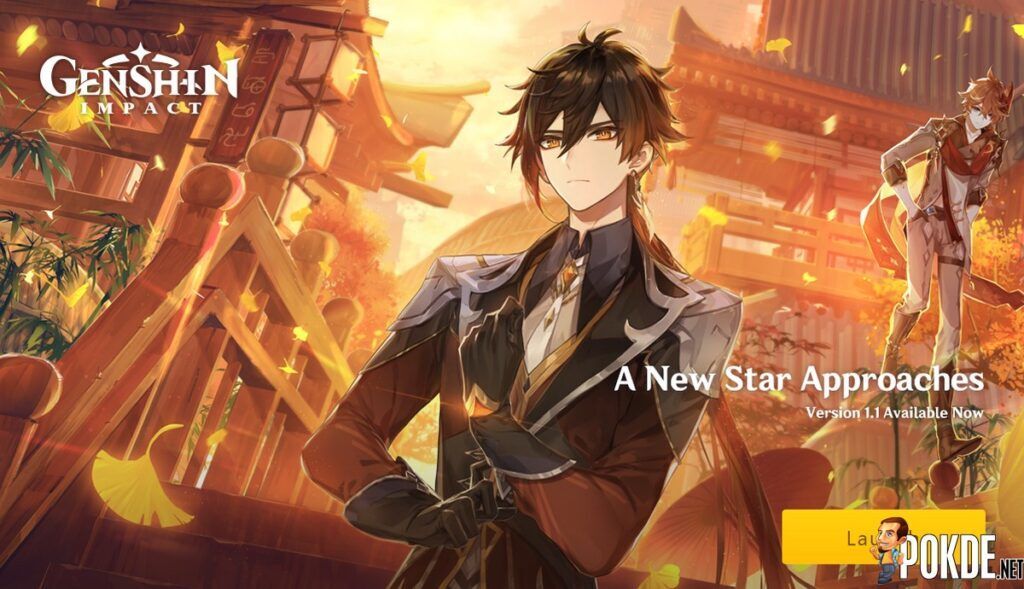 We’re less than 10 days from another major update so inevitably, we learned more about what’s coming in a new Genshin Impact 1.5 leak. This time, it has to do with a Zhongli banner rerun and a Yanfei banner. 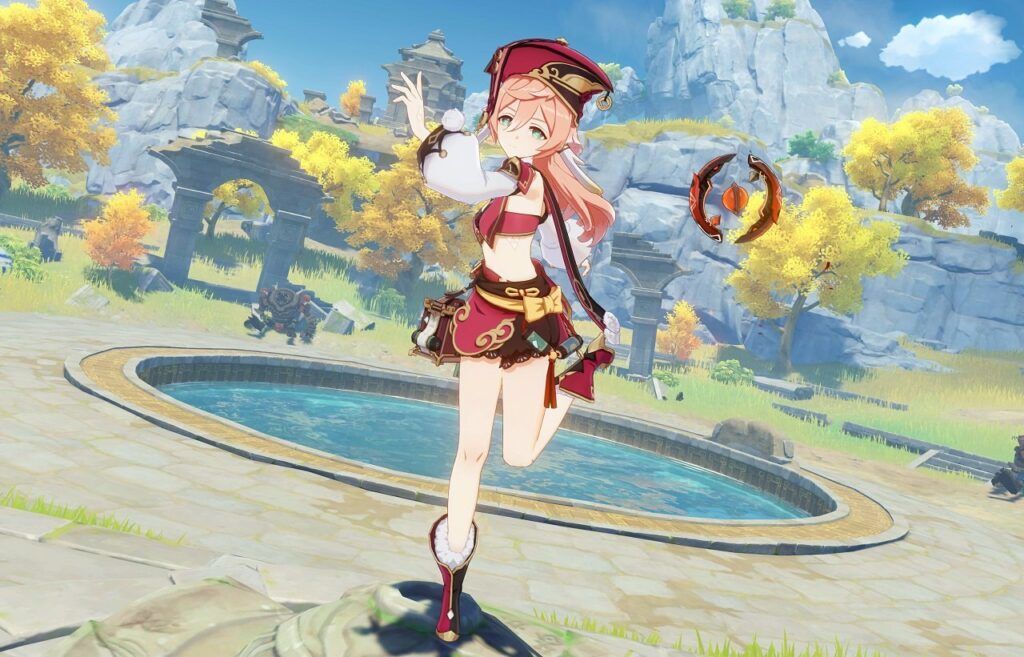 As many of you may know by now, miHoYo usually releases a major update every 6 weeks or so which includes new characters, quests, weapons, and / or places to explore. According to a new Genshin Impact 1.5 leak, it appears that we are getting a Zhongli banner rerun and the launch of the 4-star Yanfei banner.

Unfortunately, there isn’t much details on the rerun banner for now. From what know thus far, there will also be Diona and Noelle banners as well, which may disappoint a number of gamers given the regular appearance. Diona on the other hand is free in the 1.5 update, so it’s only valuable if you plan on upgrading her constellations.

The Zhongli banner rerun and the Genshin Impact 1.5 update will be coming on 28th April 2021. It will be available on the PlayStation 4, PlayStation 5, Android, iOS, and PC.

Pokdepinion: If it was me, I would rather save up but if you really want Zhongli in your team, this would be a good time for it.

Aiman Maulana
Jack of all trades, master of none, but oftentimes better than a master of one. YouTuber, video editor, tech head, and a wizard of gaming. What's up? :)
Pokde Recommends
AndroidGamingGenshin ImpactiosJRPGlaunchMalaysiamiHoYoAndroidGamingiOSMobileNewsNintendoPCMRPS 4
MORE
Read More
1283

Xiaomi Mi Mix Fold has a PC Mode so good that it trounces all other foldables out there!
Read More
1776