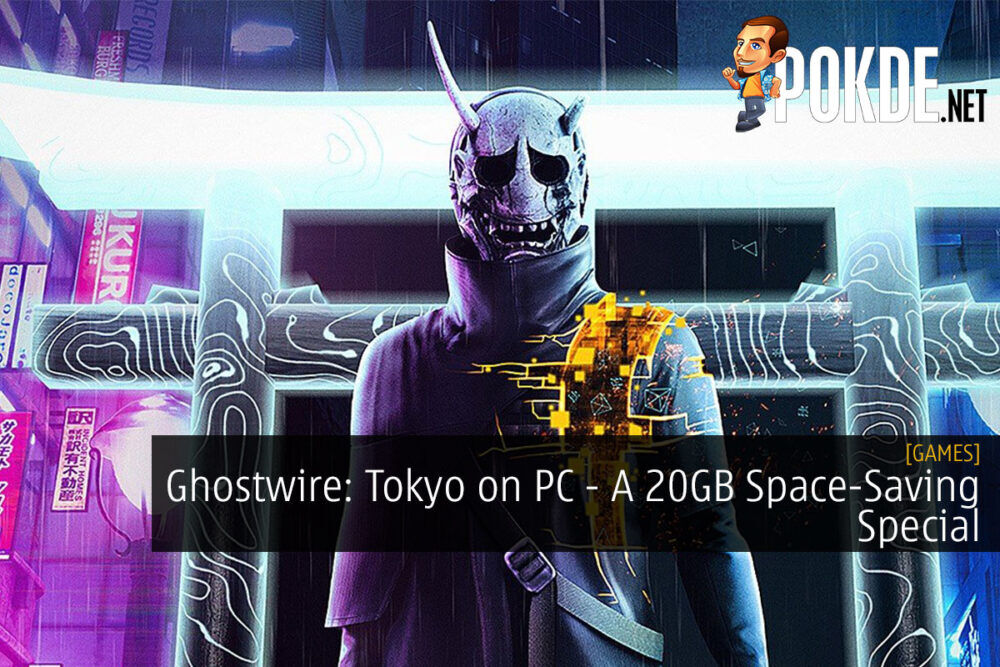 Big PC games usually take up an enormous amount of space, even before any major patches are implemented. However, you’d be surprised to know that the Ghostwire: Tokyo only takes up 20GB on PC hard drives on the initial download.

For a game that was the last game to debut on PS5 in Bethesday’s roster of up-and-coming games, the amount of space it is slated for download is astonishing. To further cushion the impact for fans, here is the full minimum and recommended requirements necessary for PC downloads as recommended on Steam: 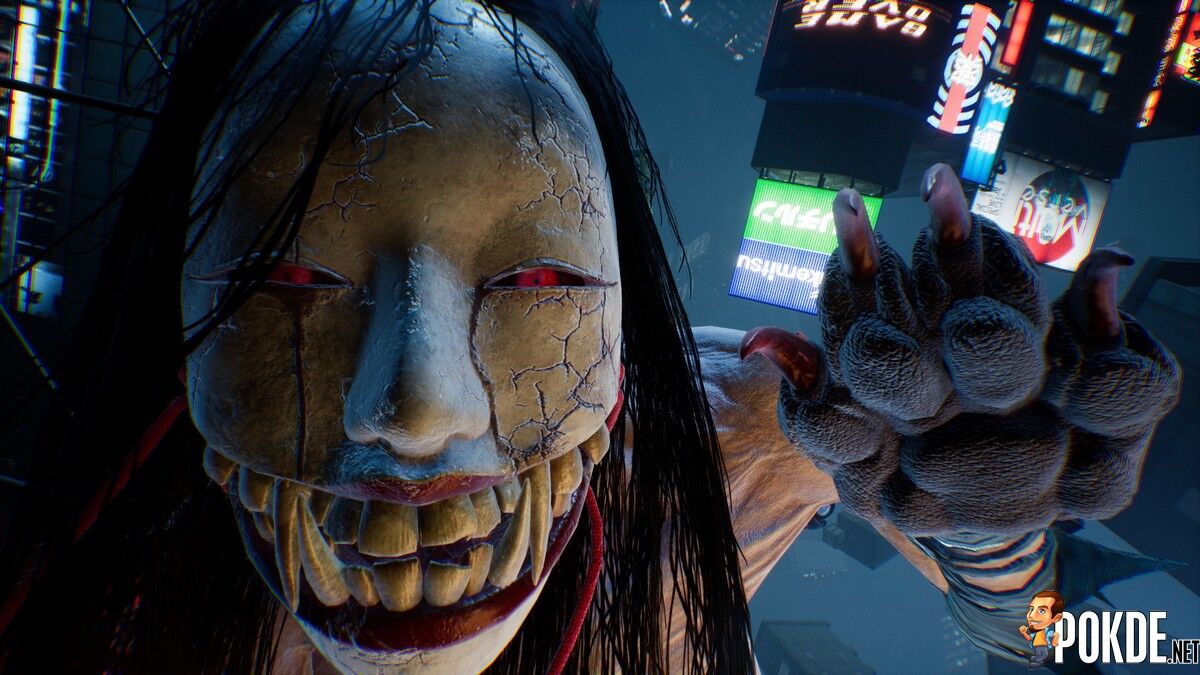 While Ghostwire: Tokyo remains a PS5 console exclusive, it is confirmed that we will get to see protagonist Akito combat and explore his way through Tokyo on PC. However, it is interesting to note that the game will only launch on Xbox consoles after March 2023. So, if you are still unsure as to which console version you’d go for, you have plenty of time (a year, to be exact) to decide.

This could be the last game to debut on PS5 in Bethesda’s roster of up-and-coming games, following Microsoft’s recent acquisition of Zenimax, Bethesda’s parent company. Microsoft has suggested repeatedly that future titles such as Starfield and The Elder Scrolls 6 may be exclusively launched on Xbox consoles.

Pokdepinion: 20GB on PC?! That’s not bad, why can’t all the other games be like this…