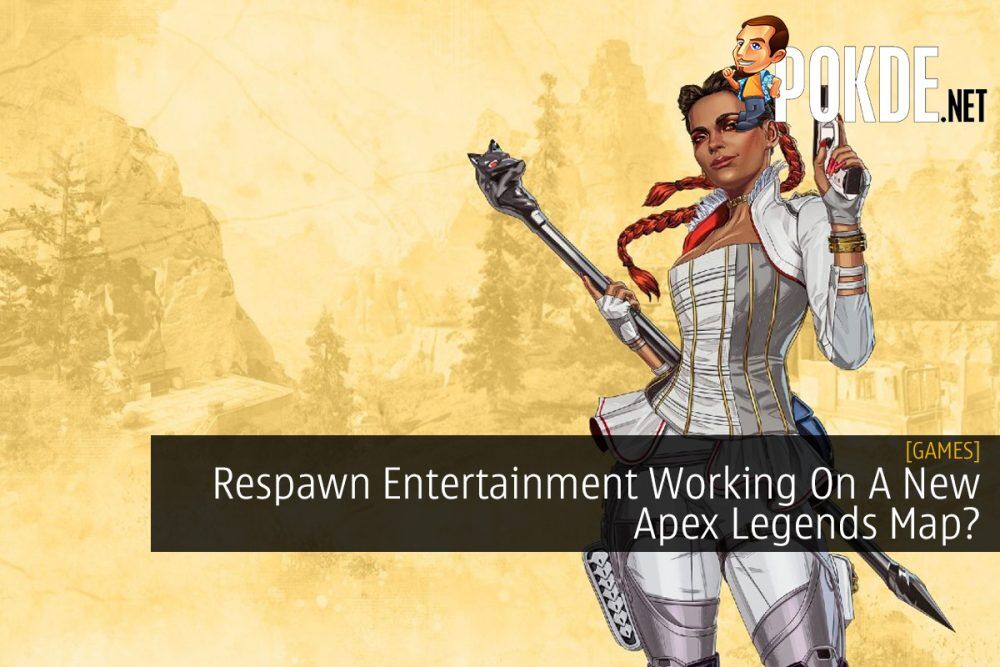 If you’re an Apex Legends player, you’ll be glad to know that Respawn Entertainment could be working on a new map for the game, at least according to reports.

New Apex Legends map could be on the way

Though there’s no official announcement being made by the company, they are likely in the process in doing so as they’ve recently listed a job listing.

What exactly are they looking for? Well they are looking to hire someone to “create and own large scale multiplayer maps iterating through gameplay blockouts in a live playtest environment”.

At the current time of writing, the job is yet to be taken so we might have to wait a little while longer for a new map to show up.

Until then, stay tuned to Pokde.net for the latest updates on both tech and gaming.

Pokdepinion: I wouldn’t mind a new map, just to freshen things up. Let’s see where they go from here.

Raja Idris
The name's King, Kingky King. Likes to keep it simple and straightforward. A person who games regardless of what platform. Need value for money performance? Get AMD.
Pokde Recommends
apex legendscontentGamesGamingMalaysiamapPCMRPS4GamingNewsPCMRPS 4XBOX One
MORE
Read More
884

Apex Legends: Here’s Why We’re Not Getting Titans YET
Read More
1092