The Latest Update on the Among Us Airship Map 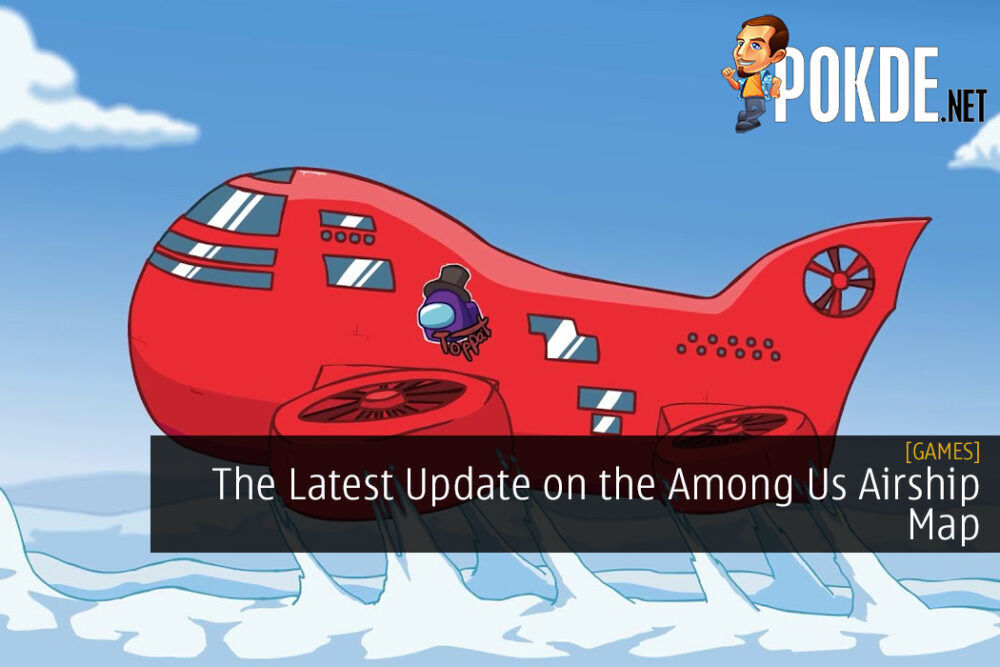 Many gamers are still waiting for the new Among Us Airship map that’s due for release sometime in early 2021. While we still do not have an official release date for it, here’s what we know so far on it based on updates from the InnerSloth team.

The Latest Update on the Among Us Airship Map

Prepare yourselves, crewmates. This upcoming (free!) map will include:
🔹 all new tasks
🔹 your choice of what room to start in
🔹 ladders?!
🔹 and more?

But don’t forget about those Impostors lurking around… pic.twitter.com/IU2HJGuyEY

As we learned earlier, the Among Us Airship map will be coming sometime in early 2021. As February 2021 is about to end and we still have no idea when it will be coming, gamers start to grow anxious over it. With that being said however, InnerSloth is reassuring everyone that the development is still on track and it will not be delayed.

The reason for it taking so long is because there is plenty of new content being packed into the new map. This includes brand new tasks, movement mechanisms like ladders, new cosmetics, and the ability to choose which room to start in. One thing’s for sure, the Among Us Airship map and the included updates will be free for everyone to enjoy.

we know you’re excited for the update and we’re *DYING* to get it to you, but there’s lots planned and we don’t want to compromise on quality for speed.

thanks for learning and growing with us!!! it’s still so weird this is real lol

Given that the release window is set for early 2021, many assumed it to mean January but clearly that’s not the case. As it was mentioned that development is still on track, we expect it to be launch sometime in the next month or two, so latest would be April 2021. With that being said, this is merely speculation based on existing information, so we will still need to wait for an official announcement to be sure of this.

Interestingly, there was a mention of a potential Among Us 2 at one point, but InnerSloth has since retracted the statement. They then mentioned that they are focusing development on the original game and that they plan on building on it for quite some time.

Pokdepinion: Hopefully this drops soon, I really want to try new things in the game with friends.

Aiman Maulana
Jack of all trades, master of none, but oftentimes better than a master of one. YouTuber, video editor, tech head, and a wizard of gaming. What's up? :)
Pokde Recommends
AirshipAmong UsAndroidGamingInnerSlothiosMalaysiamapAndroidGamingiOSMobileNewsPCMR
MORE
Read More
12199