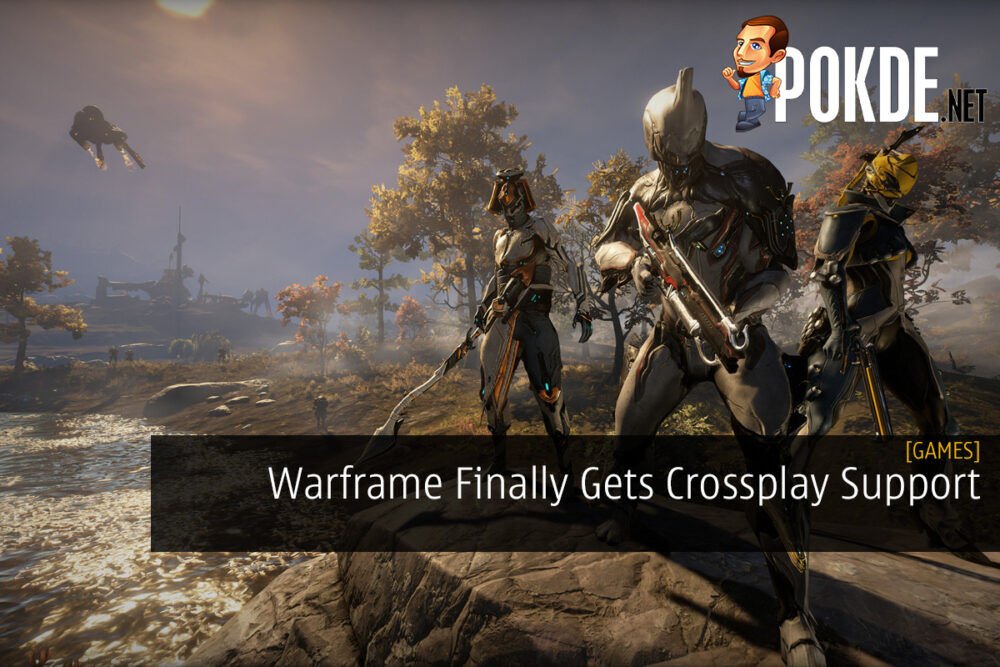 Despite being out for a long time, Warframe is still going strong as Digital Extremes have finally added crossplay support to the game.

After so long, Warframe has finally added crossplay support to the game. This means that gamers on PlayStation, Xbox, Nintendo Switch, and PC can enjoy the game together.

For those of you who are interested in crossplay in Warframe, all you have to do is enable it in the Settings menu, under System. Once that has been enabled, you can join other squads or have people join yours regardless of which platform they’re playing the game on. 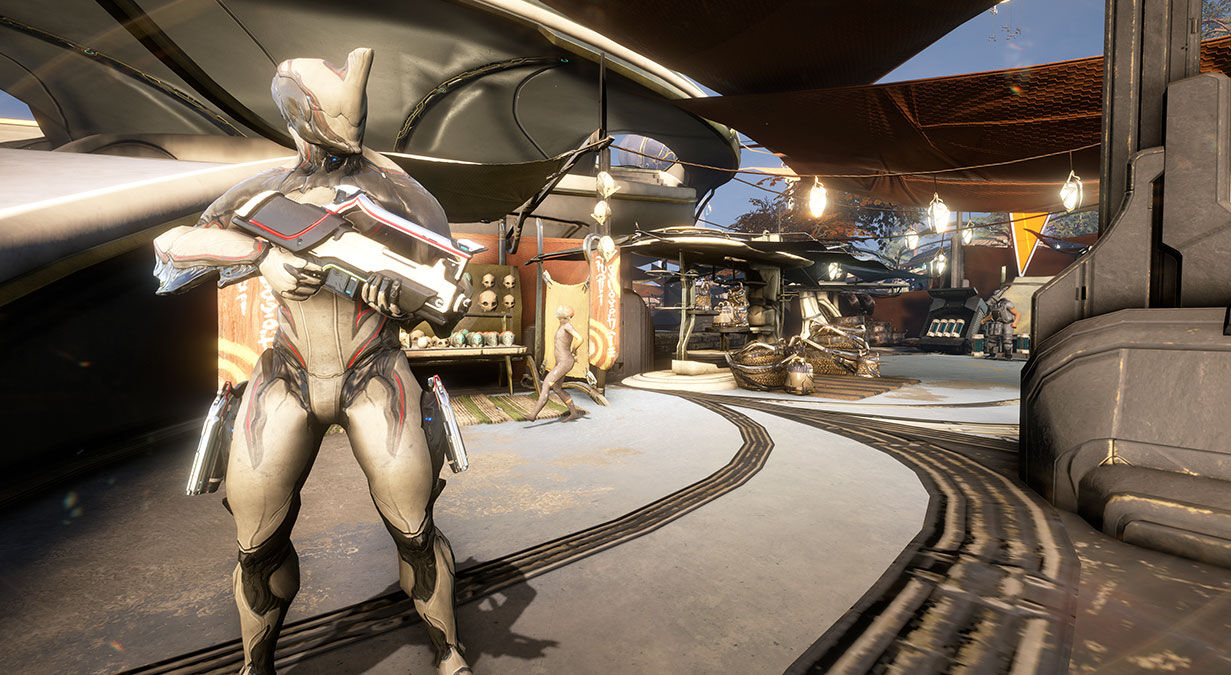 You can meet players in relays, dojos, Tenno’s Squad, or just go with public matchmaking. To avoid confusion, numeric suffixes have been added for players who have the same name on multiple platforms. To see it, you can head to the player profile, where you can also see the crossplay icon along with an indication of which platform they’re playing the game on.

As for cross-platform save, it is currently still in development. For now, Warframe is currently available on the PlayStation 5, PlayStation 4, Xbox Series X, Xbox One, Nintendo Switch, and PC.

Pokdepinion: I’m still amazed to see this getting the support it does, not just from the devs but also the community, after being out so long. This should be prime example of how devs should take care of their games, especially the likes of Apex.

Aiman Maulana
Jack of all trades, master of none, but oftentimes better than a master of one. YouTuber, video editor, tech head, and a wizard of gaming. What's up? :)
Pokde Recommends
Actionaction RPGcrossplaydigital extremesGamesGamingMalaysiaMMORPGGamingMicrosoftNewsNintendoPCMRPS 4PS5Sony
MORE
Read More
4623