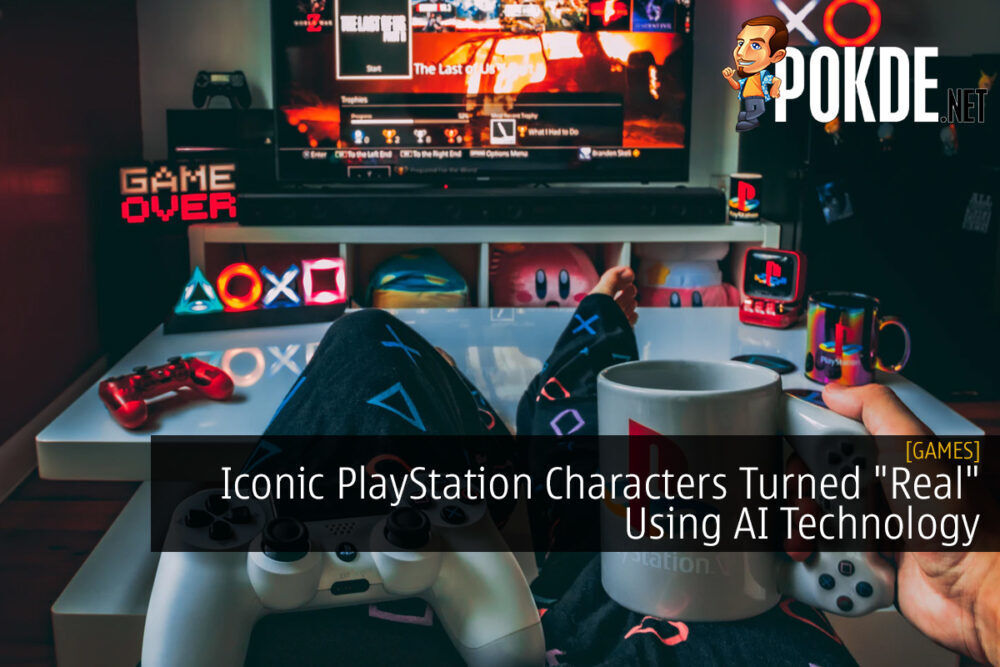 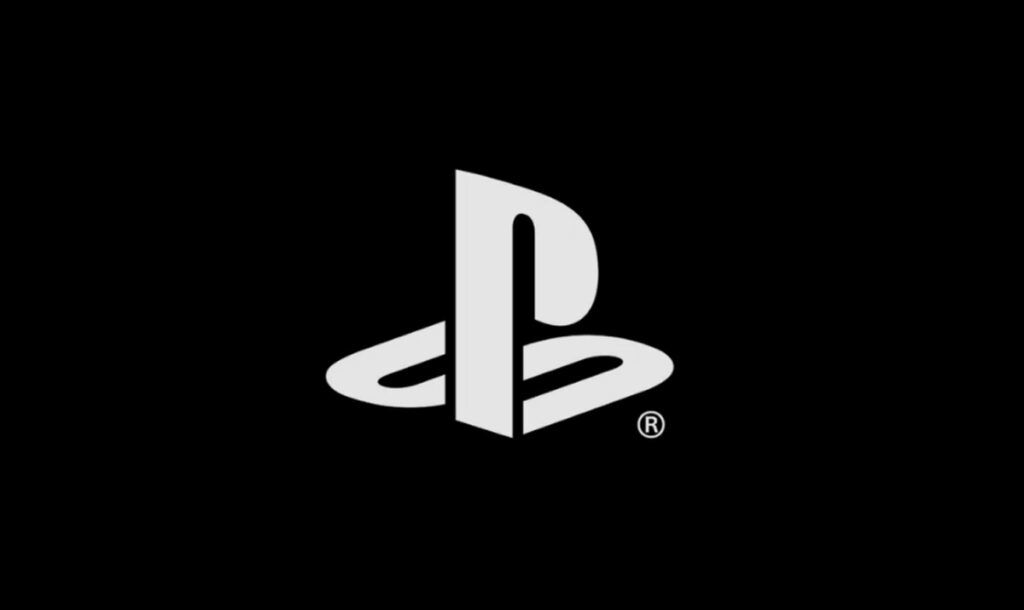 As realistic as graphics in games can be, it’s never true to life in a 1-to-1 sense. If you always wondered how certain PlayStation characters would look like if they come to the real world, a Reddit user has used an AI tool to give us a clearer idea.

Reddit user mm2k2k has uploaded pictures of iconic PlayStation characters with realistic faces. This was made possible thanks to AI technology. Sure, the characters themselves are relatively realistic as is but they are stylized so it can look very different from what you might expect.

As you can see from the picture, the AI-generated faces are less rugged and looks softer, making them look like people you’d find in real life. In the case of Joel and Nathan Drake, nothing much has changed but the most notable one is Kratos as his facial structure has undergone a significant change.

So, you might be thinking if there is a point to all of this. For starters, it gives us a good idea as to what they would look like if they appear in a live-action adaptation, so we can pinpoint which actor / actress would be perfect for the role, at least in terms of looks.

It’s unknown as to what AI tool is being used to create these faces, but the same Reddit user has done the same for characters outside of PlayStation. It’s being speculated that the software being used is StyleCLIP as it’s the same one that has gained notoriety in social media, but we can’t confirm that ourselves.

One interesting thing to think about is that the games industry may move forward into a future where a game is visually crafted purely with AI technology. There is still a long way to go until that happens, but this certainly proves that it’s a possible future.

Pokdepinion: The idea of generating visuals purely using AI doesn’t sound too attractive to me but then again, the technology could be a lot better and produce better results somewhere down the road. I’ll just have to wait and see.

Aiman Maulana
Jack of all trades, master of none, but oftentimes better than a master of one. YouTuber, video editor, tech head, and a wizard of gaming. What's up? :)
Pokde Recommends
AIcharactersconsoleGamingMalaysiaPlayStationpop cultureredditGamingNewsPS 4PS5Sony
MORE
Read More
1690