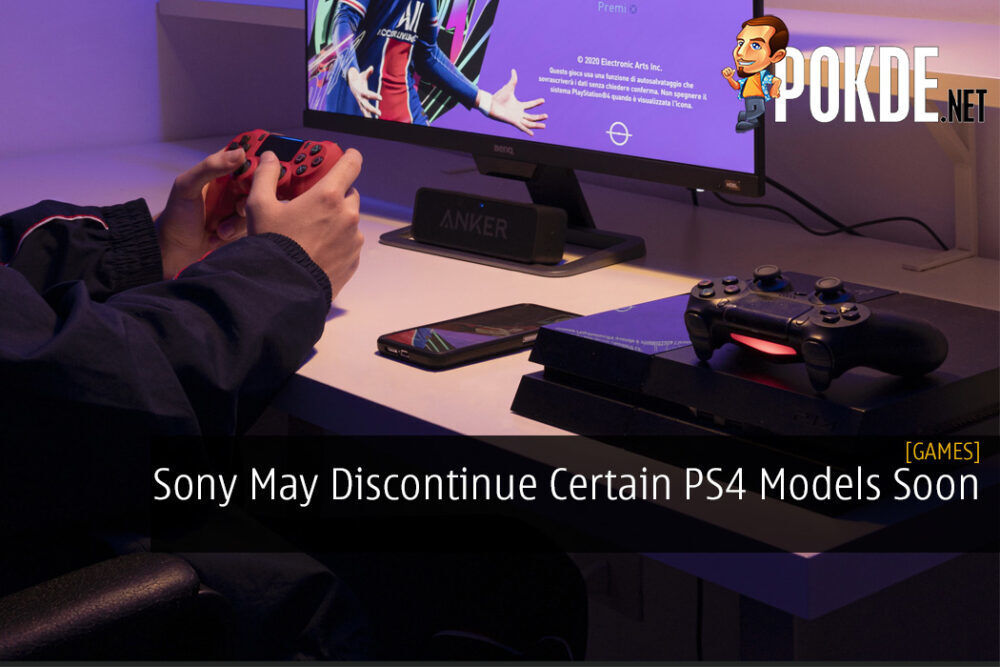 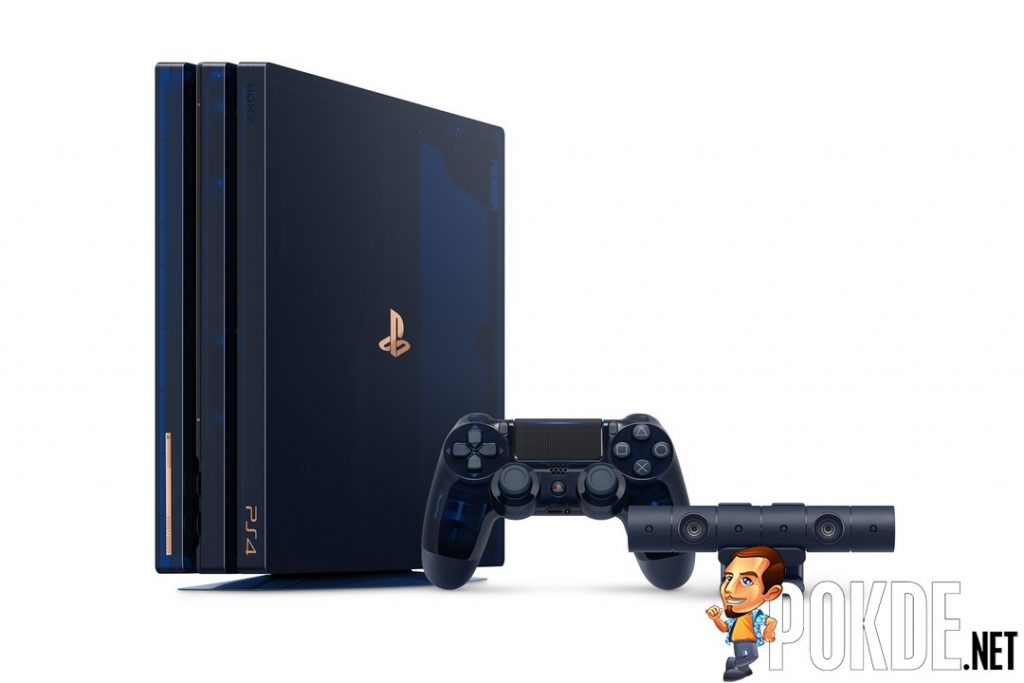 While the PlayStation 5 was launched recently, the older PS4 console is still seen as a viable option given that it’s more affordable, easier to get, and most new games are still available for the platform. If you plan on getting one yourself, you might need to be quick as Sony might just discontinue certain models of the console soon.

According to information found by a Twitter user from a Japanese retailer, certain PS4 models would no longer be available. To be precise, the PS4 models that is said to be discontinued include:

It’s worth noting that nothing has been confirmed by Sony themselves so there is still an uncertainty as to whether these PS4 models will actually be discontinued. With PS5 stocks still being a major issue across the globe, the PS4 still remains to be a viable platform for gamers as plenty of new games are still making their way to the console.

While it would not be a surprise to see it discontinued soon, we certainly were not expecting it to happen so fast. If the PS5 stock issue gets solved soon, it would most likely be sped up so they can focus their efforts on getting more people to adopt the new console. At the same time, we do expect it to be relatively easy to get a PS4 console from a number of retailers for the foreseeable future. For now, do take this piece of news with a grain of salt.

Pokdepinion: Well, I already have a PS5 so I’m perfectly fine. If you want to get a PS4, you should probably be quick about it or just wait for a good deal on a used one.

Aiman Maulana
Jack of all trades, master of none, but oftentimes better than a master of one. YouTuber, video editor, tech head, and a wizard of gaming. What's up? :)
Pokde Recommends
consolediscontinuedGaminghardwareMalaysiamanufacturePlayStationPS4GamingNewsPS 4Sony
MORE
Read More
2953 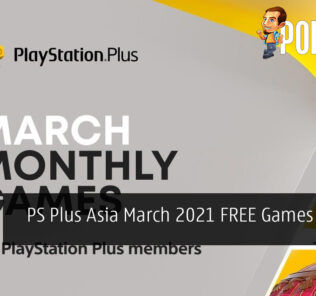 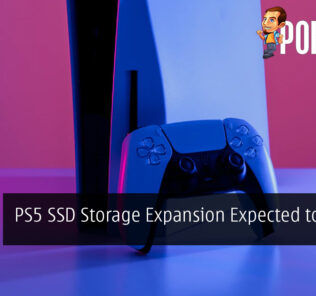 Missed Out On The PS5? Here’s Another Chance For You To Get One For Yourself
Read More
750