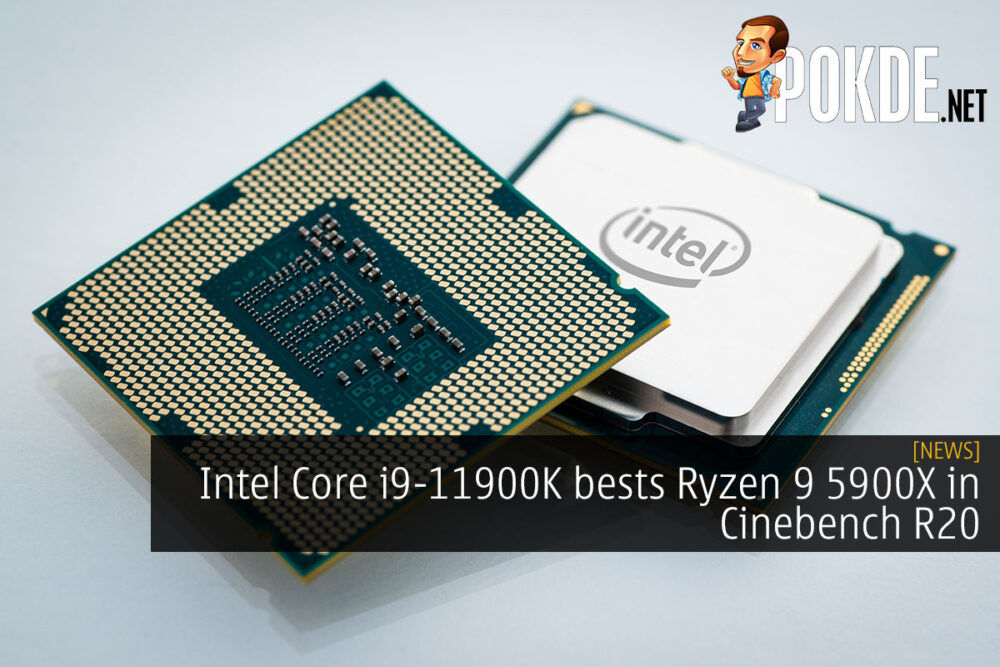 Another day, another leak of the 11th Gen Intel Core Rocket Lake CPUs. The Intel Core i9-11900K has just been spotted in its engineering sample (ES) form in a video published by 潮玩客 on YouTube. The YouTube channel tested what should be the Rocket Lake flagship in Cinebench R20, CPU-Z and also some games. 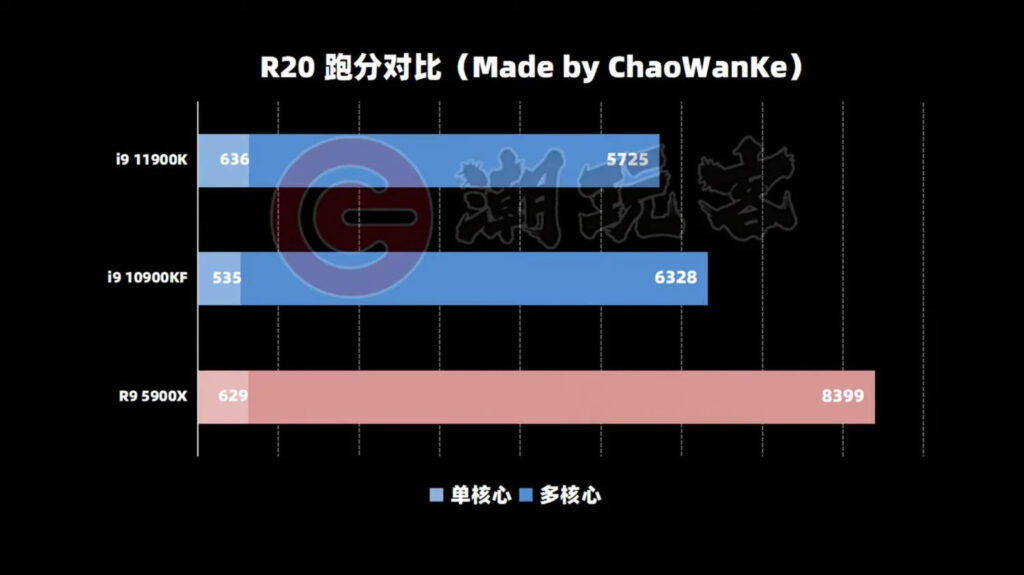 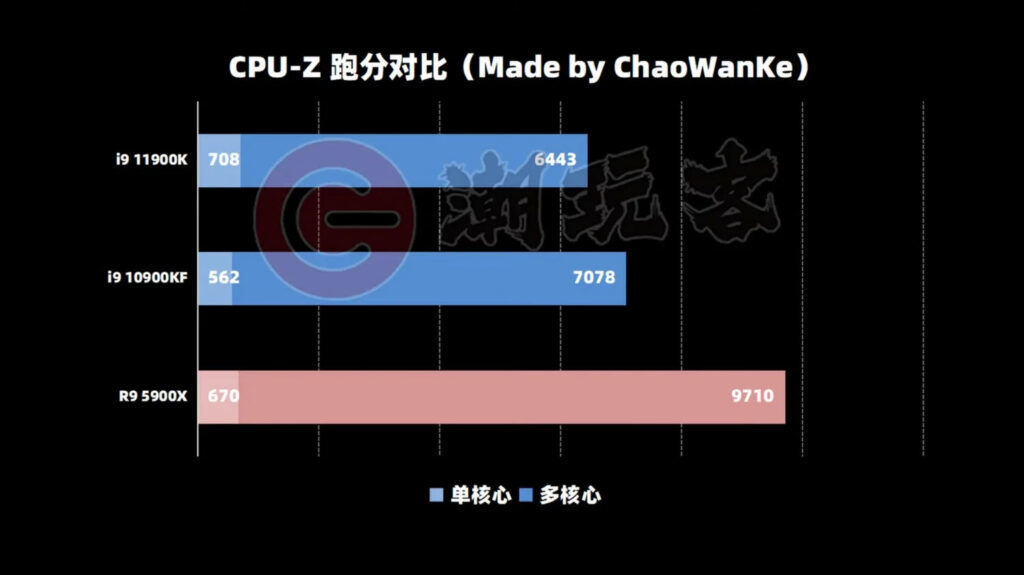 The Intel Core i9-11900K engineering sample was tested on what should also be an engineering sample of an Intel Z590 motherboard, which somehow resulted in the CPU being unable to activate its PCIe 3.0 x16 capability. As such, the gaming performance in the video are quite irrelevant at the moment. You can check out the full video which is in Chinese below.

You can also check out the Intel Core i9-11700K’s performance in Geekbench 5 as well.

Pokdepinion: For some reason product NDA and embargos do not apply in China?

1MORE ComfoBuds Review — It’s All In The Name
Next