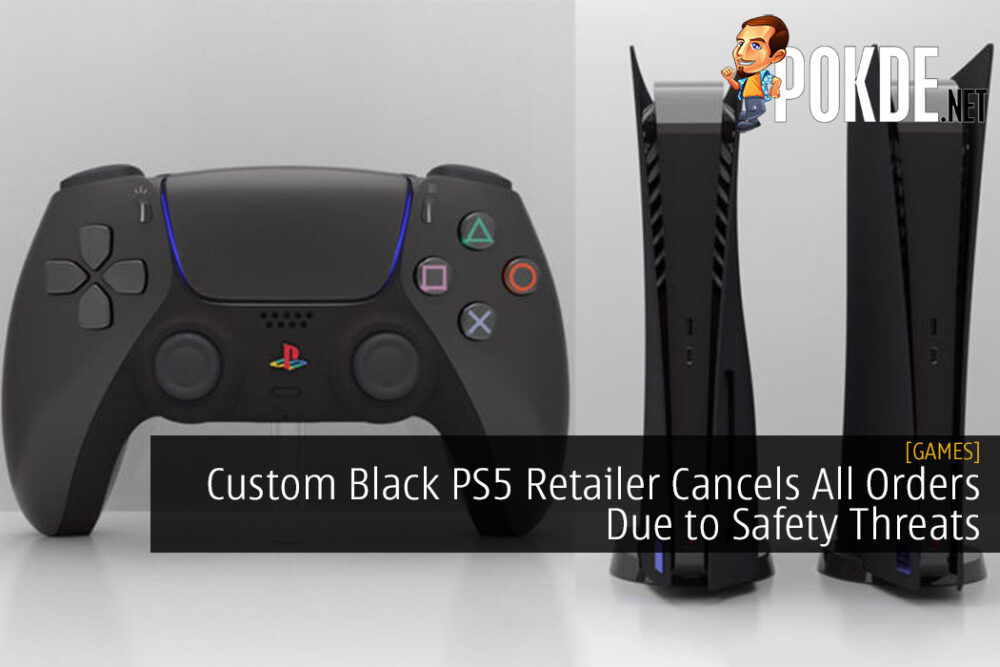 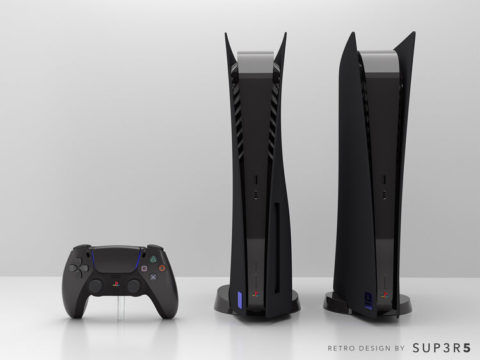 Previously, you might have heard of SUP3R5 offering custom black PS5 consoles which will remind you of the classic PS2 design, at least somewhat. Unfortunately, the company has now cancelled all ordered not because of legal threats but alleged customer threats. 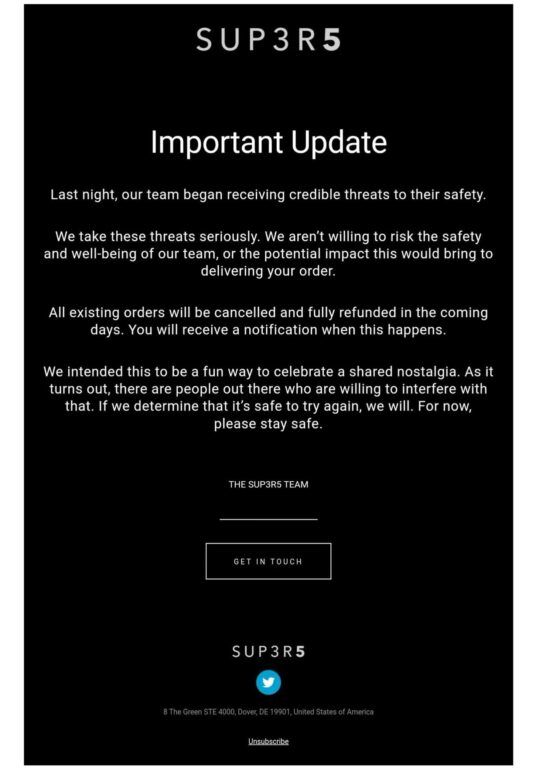 According to a report by VGC, SUP3R5 managed to sell out their custom black PS5 consoles in less than 20 minutes. This isn’t a surprise given demand for the base console itself is already very high, so having a highly-favoured colour would make it be even more sought after by gamers. With just 304 units in stock, it’s inevitable for it to be sold out.

Initially, there were complaints where certain customers’ credit cards were charged despite failing to secure a unit for themselves. SUP3R5 then promised to refund the people who were incorrectly charged while also announcing a delay for their international launch. Strangely enough, they then cancelled all orders just mere hours after the previous announcement and issued refunds.

The team has allegedly received “credible threats to their safety” and has since deleted their Twitter account. VGC went on to report by stating that they will be selling the custom black PS5 consoles again when it is deemed to be safe. At the same time, certain customers who managed to secure a unit prior are accusing them of scamming customers.

With other brands looking to do a similar offering already receiving legal threats, it looks like there is no hope for a black PS5 coming anytime soon.

Pokdepinion: Would have been cool to be able to get it in that colour scheme. I’m personally happy with my PS5 so I’m okay as is.

Aiman Maulana
Jack of all trades, master of none, but oftentimes better than a master of one. YouTuber, video editor, tech head, and a wizard of gaming. What's up? :)
Pokde Recommends
colourconsolecustomGamingMalaysianext genPlayStationPS5News
MORE
Read More
5261 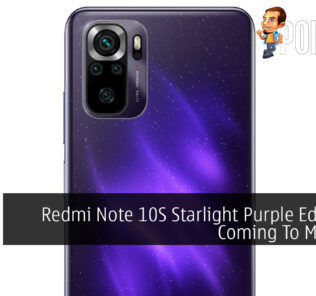 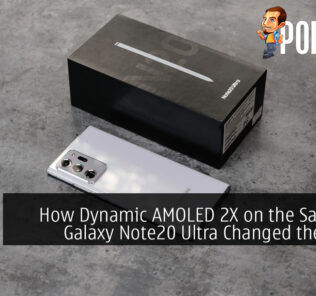 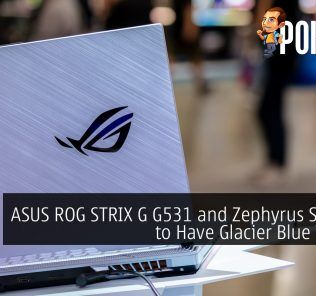 PokdeLIVE 87 — Among Us With Our Fans!
Next