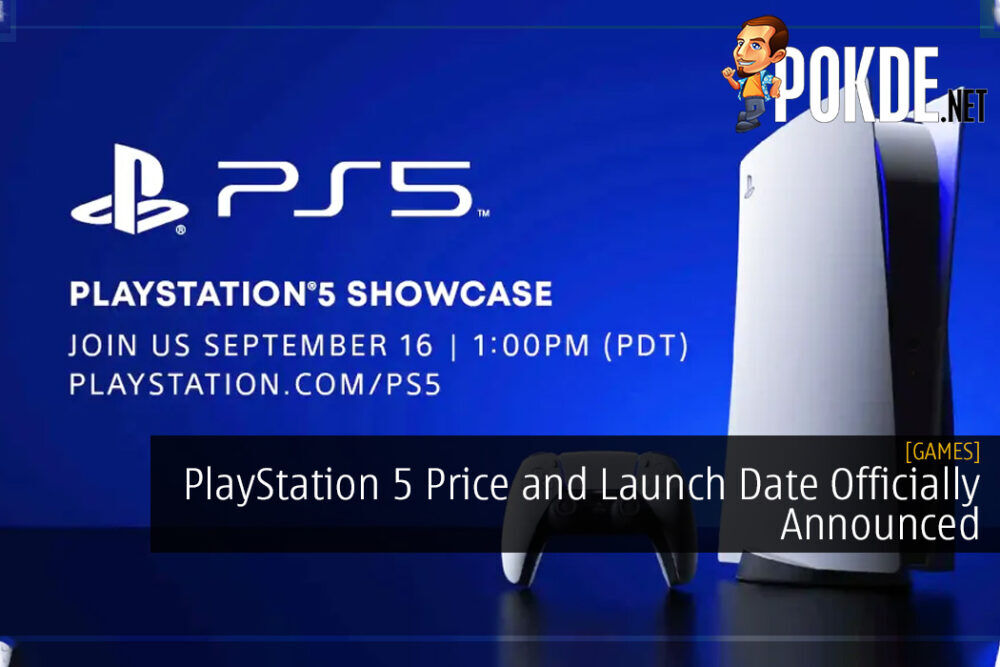 At the PlayStation 5 Showcase event that was livestreamed on YouTube, Sony Interactive Entertainment has officially announced the retail price and launch date of their next gen console.

As for the launch date, it will be officially launched on 12th November 2020 for US, Japan, Canada, Mexico, Australia, New Zealand, and South Korea. For other countries however, it will be arriving a week later, on 19th November 2020 instead. This includes Malaysia.

Interestingly, there were also updates on the PS Plus subscription program for the PS5. There will be an additional benefit for PlayStation 5 owners as you will get access to a selected number of popular PS4 games available for free digitally as long as you are an active PS Plus member. For the list of PS4 games included, we at least know the following games will be included:

Free PS4 Games for PS5 for PS Plus Members 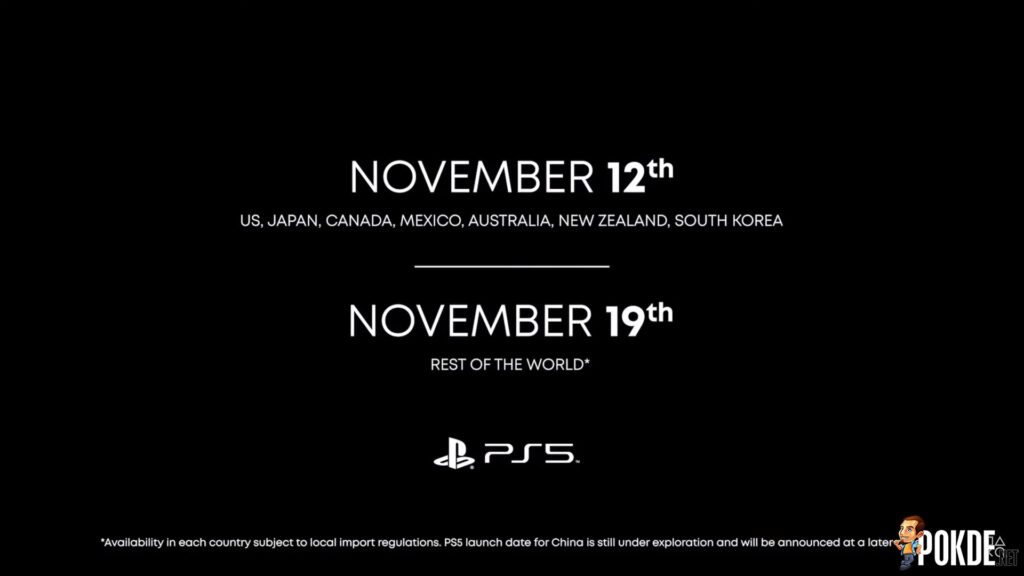 For now, we expect it to be launched in Malaysia / Southeast Asia on 19th November 2020. However, local pricing has yet to be announced. If we convert the existing retail price, the standard PS5 console will be about RM1,950 to RM2,050 whereas the PlayStation 5 Digital Edition will be about RM1,574 to RM1,648. We will report on the official Malaysian price when information becomes available so stay tuned.

Pokdepinion: It’s exactly as I have estimated, and I love it. I feel that the price is competitive enough to go against the Xbox Series X. Now to see how the next gen console wars will turn out.

Aiman Maulana
Jack of all trades, master of none, but oftentimes better than a master of one. YouTuber, video editor, tech head, and a wizard of gaming. What's up? :)
Pokde Recommends
AnnouncementconsoleGamesGaminghighlightslivestreamMalaysianext genGamingNewsPS5Sony
MORE
Read More
1092

Logitech G HERO 25K Sensor announced — but you don’t have to buy a new ...
Next