Sony is Looking to Launch a New PlayStation Store Soon 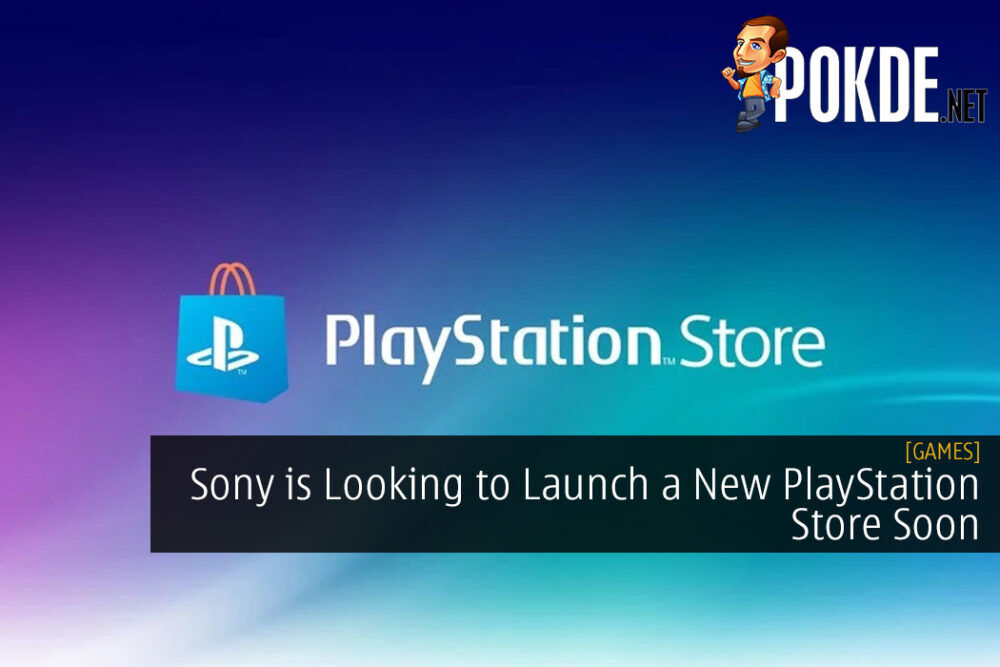 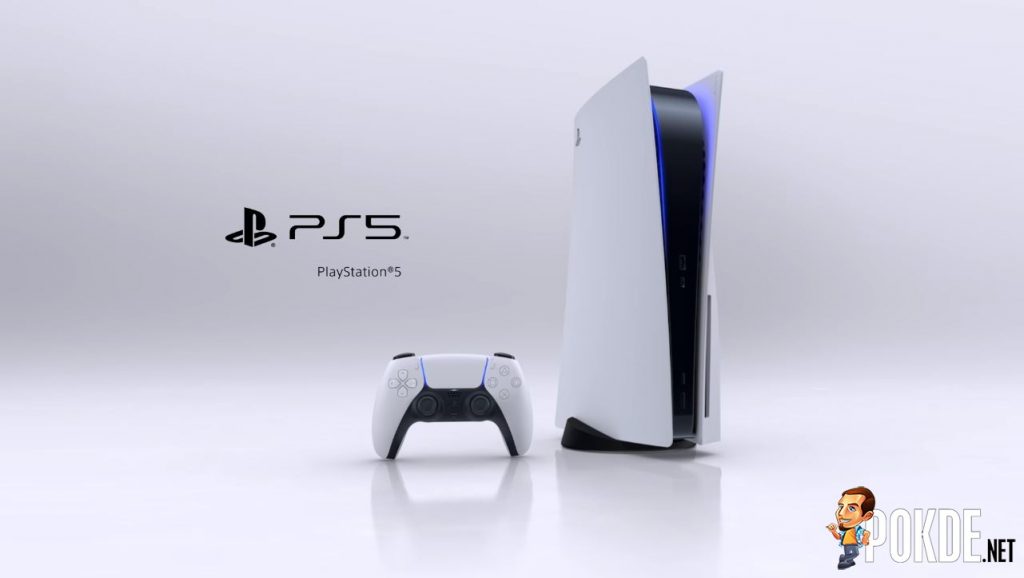 Sony Interactive Entertainment will be launching the next gen PlayStation 5 console very soon in about a month. Naturally, a bunch of other changes are expected to come as well, and one of them appears to be a new PlayStation Store that gamers can expect soon.

Sony is Looking to Launch a New PlayStation Store Soon

As first reported by PushSquare, Sony Interactive Entertainment has informed developers that there will be a new PlayStation Store coming soon as they plan to overhaul the existing one. The new version will only include PS5 and PS4 games, which means tthat PS3, PSP, and PS Vita games will most likely get removed from the digital store.

From what we know thus far, the new PlayStation Store is expected to be available using smartphones, web browsers, and via their own game consoles. There is a chance that PS4 apps, themes, and avatars will not be accessible via smartphone and web browser.

With the next gen console already getting a huge speed boost thanks to the use of a custom SSD storage, getting a new PlayStation Store will improvements will definitely help elevate user experience to the next level. I just hope that it will be more user friendly compared to before.

Pokdepinion: Can’t say I’m surprised given that they’re launching their next gen console soon. As long as it’s user friendly, I won’t have any complaints.

Aiman Maulana
Jack of all trades, master of none, but oftentimes better than a master of one. YouTuber, video editor, tech head, and a wizard of gaming. What's up? :)
Pokde Recommends
consoledigitalecommerceGamesGamingMalaysiamarketplacenext genGamingNewsPS5Sony
MORE
Read More
637