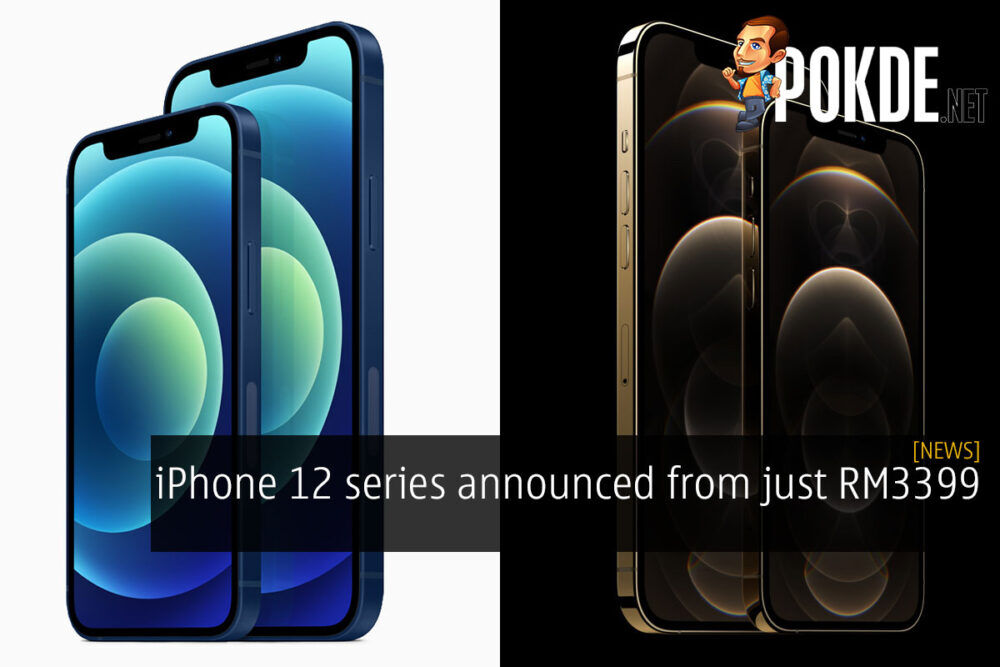 The new iPhone 12 series marks a return to the boxier aesthetics of the pre-iPhone 6 era, combined with a notched display from the recent iPhones. This year, there is a total of four new iPhones, with the iPhone 12 mini, iPhone 12, iPhone 12 Pro and iPhone 12 Pro Max announced. Yes, I arranged them in ascending order in terms of price and also screen size. 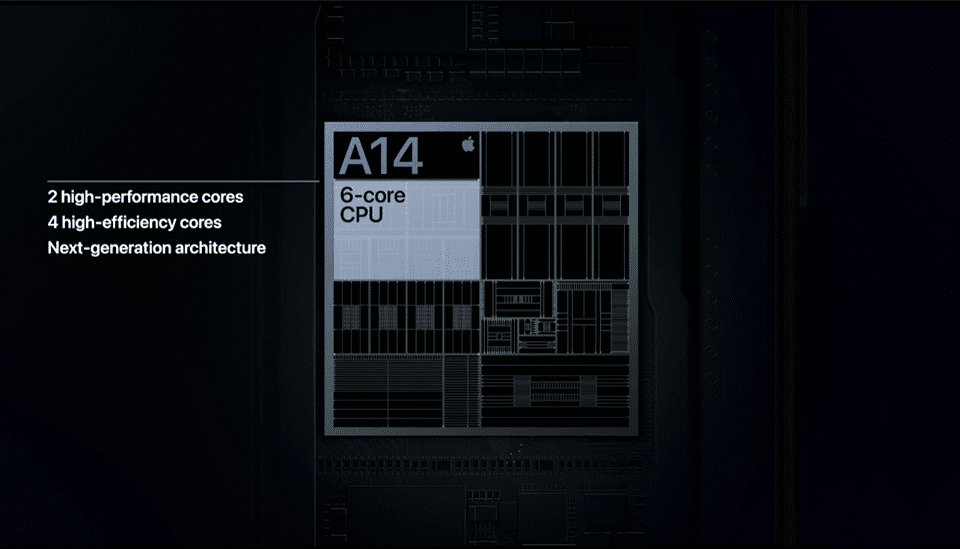 The main upgrades that are shared across the iPhone 12 product family is the new A14 Bionic chip. It is the world’s first 5nm smartphone processor in the market right now. Apple retained the same 6-core CPU configuration, although with a new architecture that promises up to 50% better CPU performance. The GPU has also been updated to deliver a 50% GPU performance uplift. The neural engine has been updated too, to deliver a whopping 80% performance improvement. Overall, we should once again see the iPhone 12s at the top of benchmark charts next year.

And of course, there’s 5G. All the new iPhones will support 5G connectivity, which is becoming par for the course in Android flagships today. But it is nice to see iPhones finally keep up, because it would mean that telcos would probably be more inclined to work harder (and faster) on the 5G rollout. 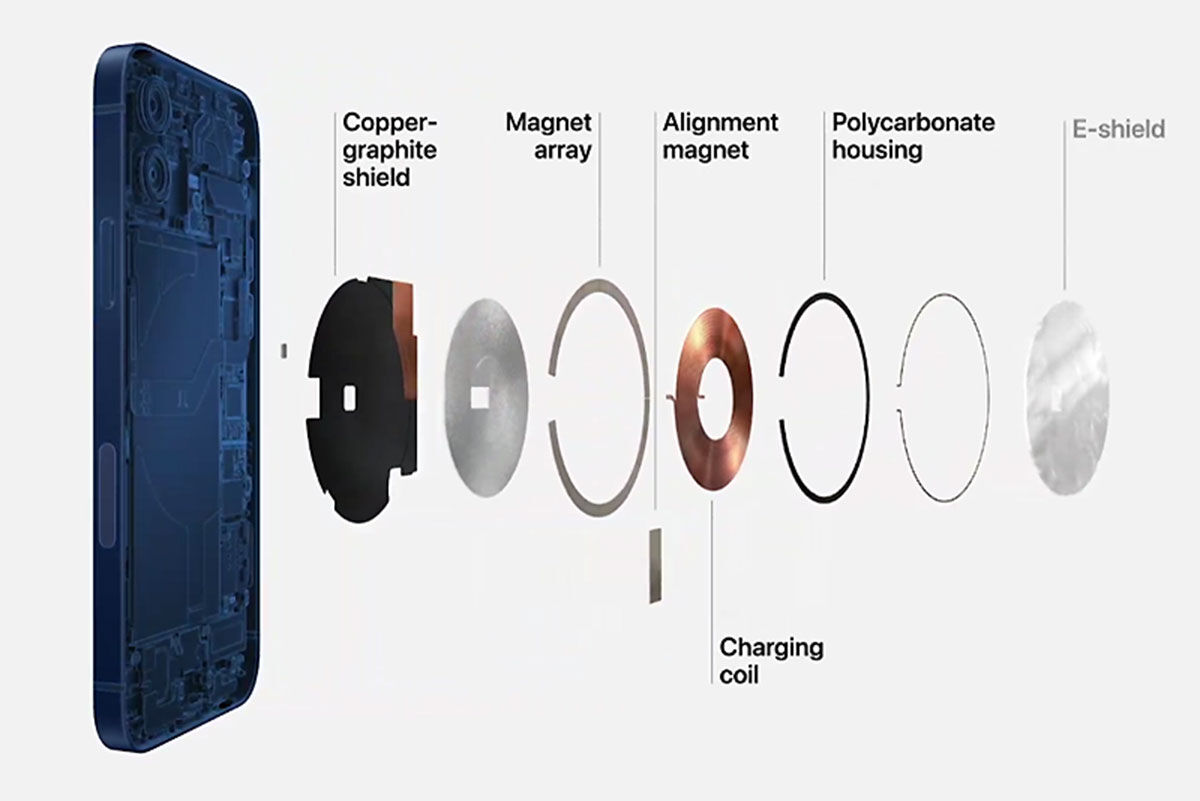 Another improvement that they brought to the iPhone was MagSafe. While the nifty magnetic coupling mechanism was removed from their laptops in favor of USB-C, it does bring quite a bit of convenience and peace of mind when charging your laptop. In the iPhones, MagSafe is used to ensure that you always align your device correctly on your charging pad. It is also used to support various accessories, including a car mount.

Meanwhile Apple will be downgrading the contents of their packaging to not include a charger nor a pair of Lightning EarPods. I was just excited that Apple changed their ways last year by providing an 18W fast charger in the box. Oh well. 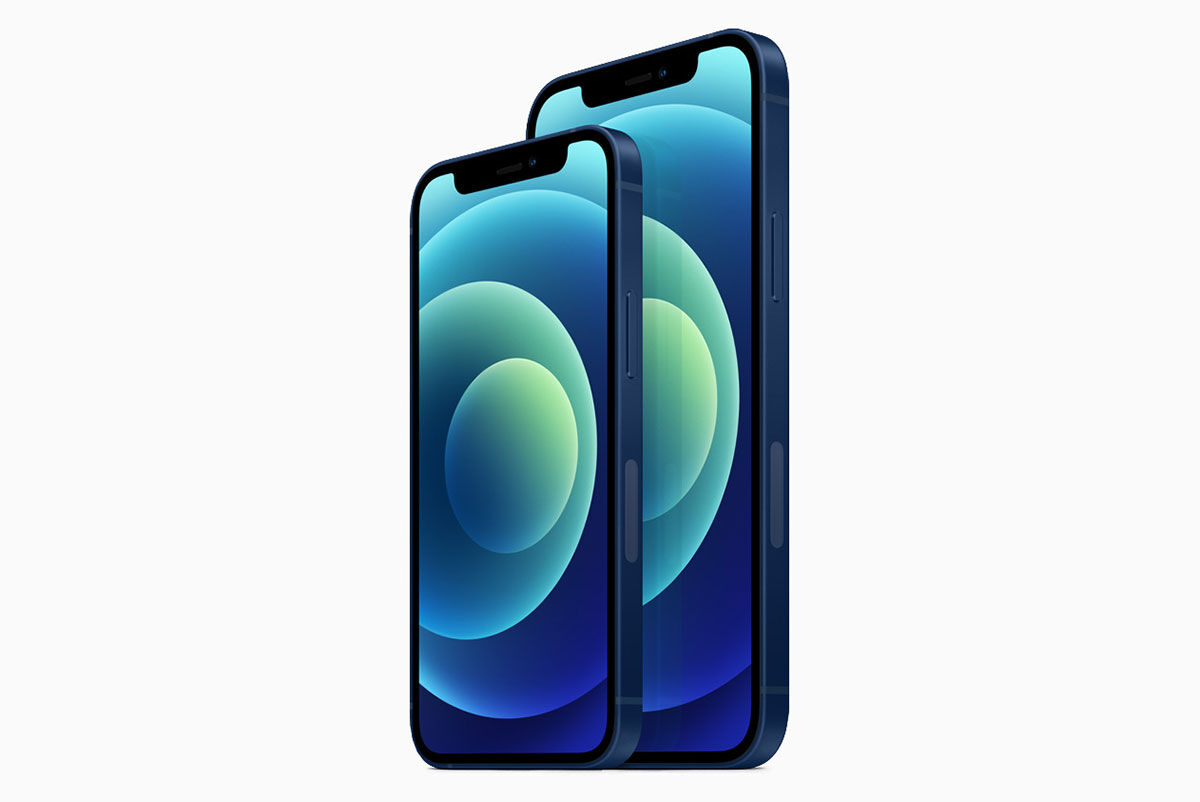 The main upgrades to the iPhone 12 mini and iPhone 12 coming from the iPhone 11 is that both of them sport OLED displays, or what Apple dubs the Super Retina XDR displays. The iPhone 12 mini understandably gets a smaller 5.4″ FHD+ panel, while the iPhone 12 gets an interesting 6.1″ 2532 x 1170 screen. Android users can no longer laugh at iPhone 12 users for using sub-FHD panels anymore, yay! 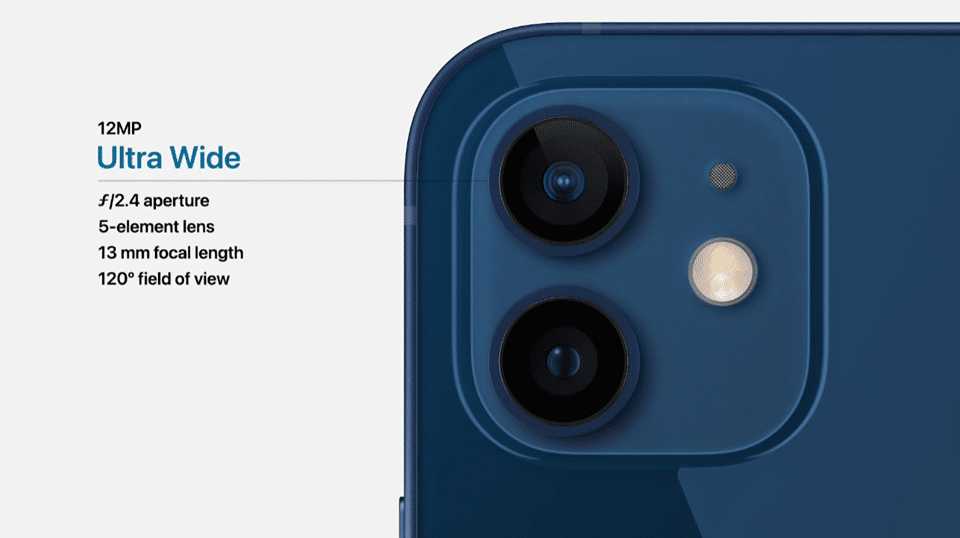 Aside from the new display, the iPhone 12 and iPhone 12 mini also sports an upgraded dual-camera system. While the sensor resolution is kept the same on both the ultra-wide camera and main camera, the aperture of the main camera has been widened, and now sits at f/1.6 from the iPhone 11’s f/1.8. Apple claims that computational photography has been implemented in the iPhone 12 series to better take advantage of the sensor and chipset’s performance, promising better results in any condition. 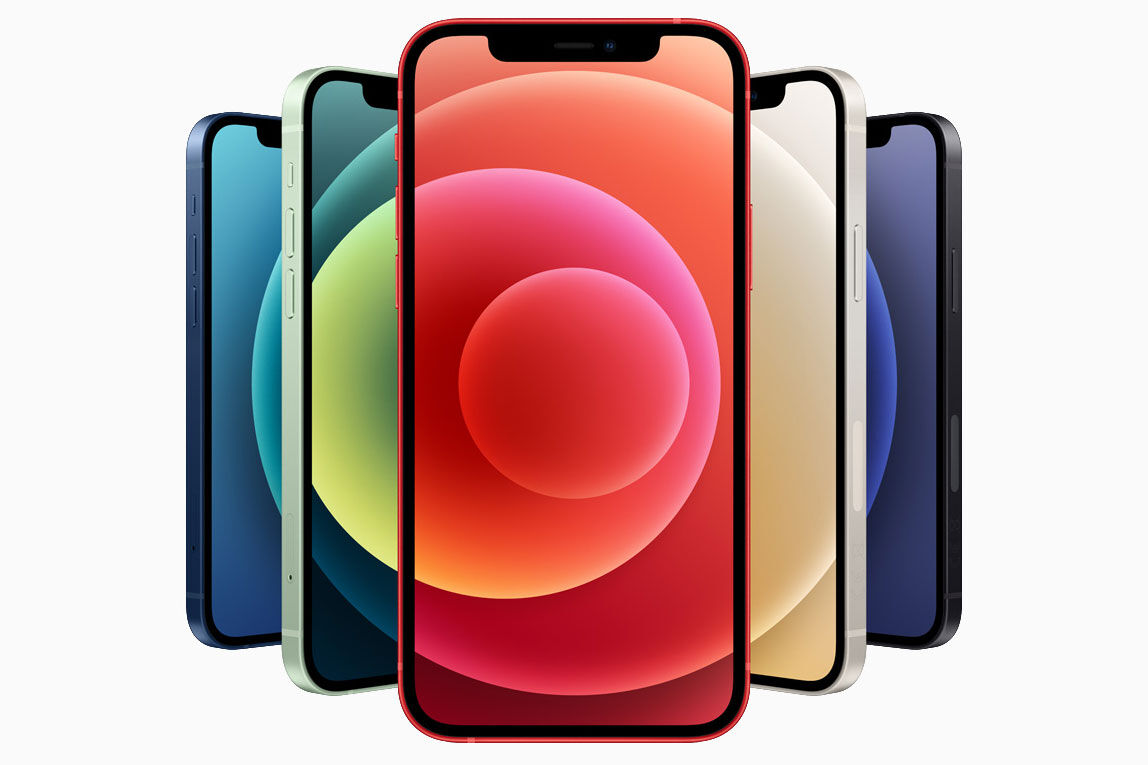 The iPhone 12 and iPhone 12 mini are available in White, Black, Blue, Green and (PRODUCT)RED. 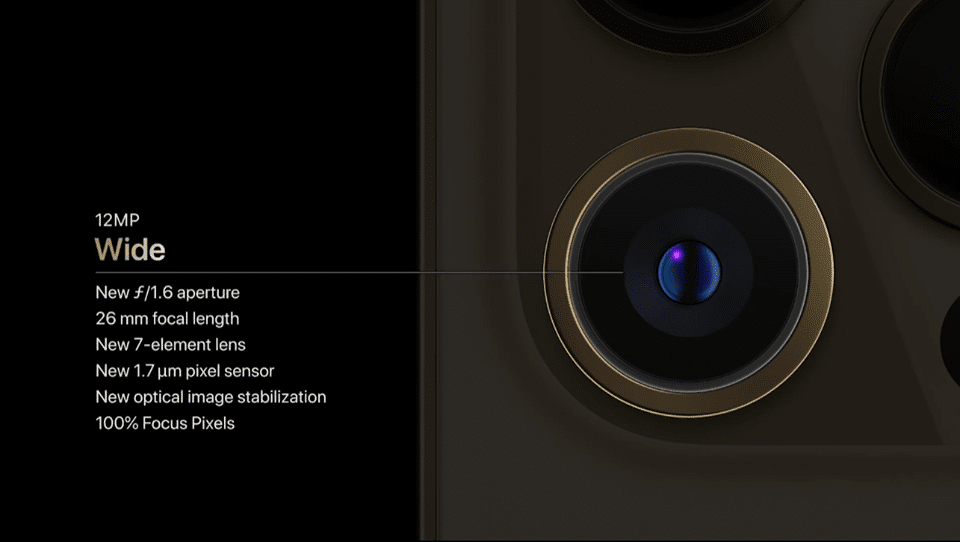 This bigger sensor is further supported by sensor-shift optical image stabilization, instead of the usual method which involves moving the lens around. Apple claims that the larger sensor and the enhanced stabilization mechanism provides a humongous 87% improvement in low-light conditions. The telephoto camera here is also a 2.5x zoom lens, instead of the 2x one found in the iPhone 12 Pro and previous generations. 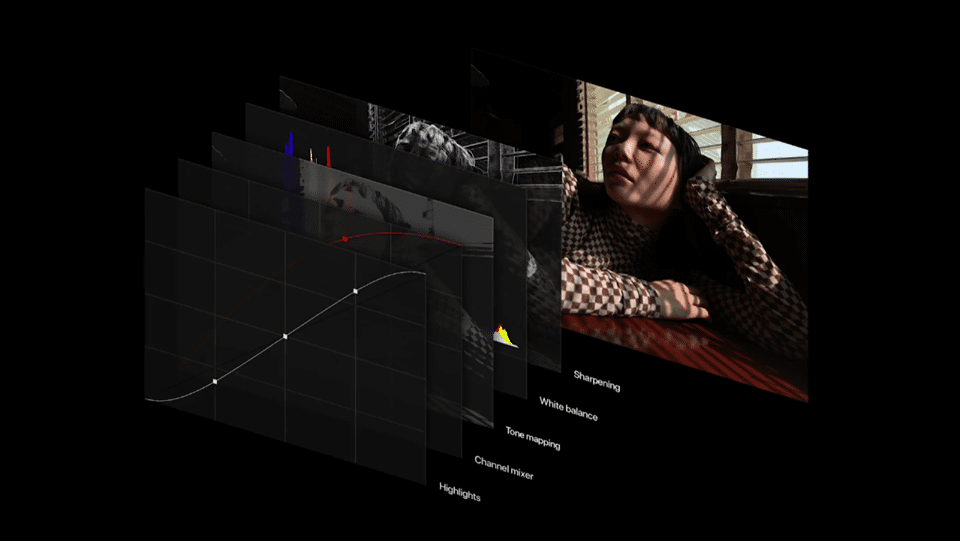 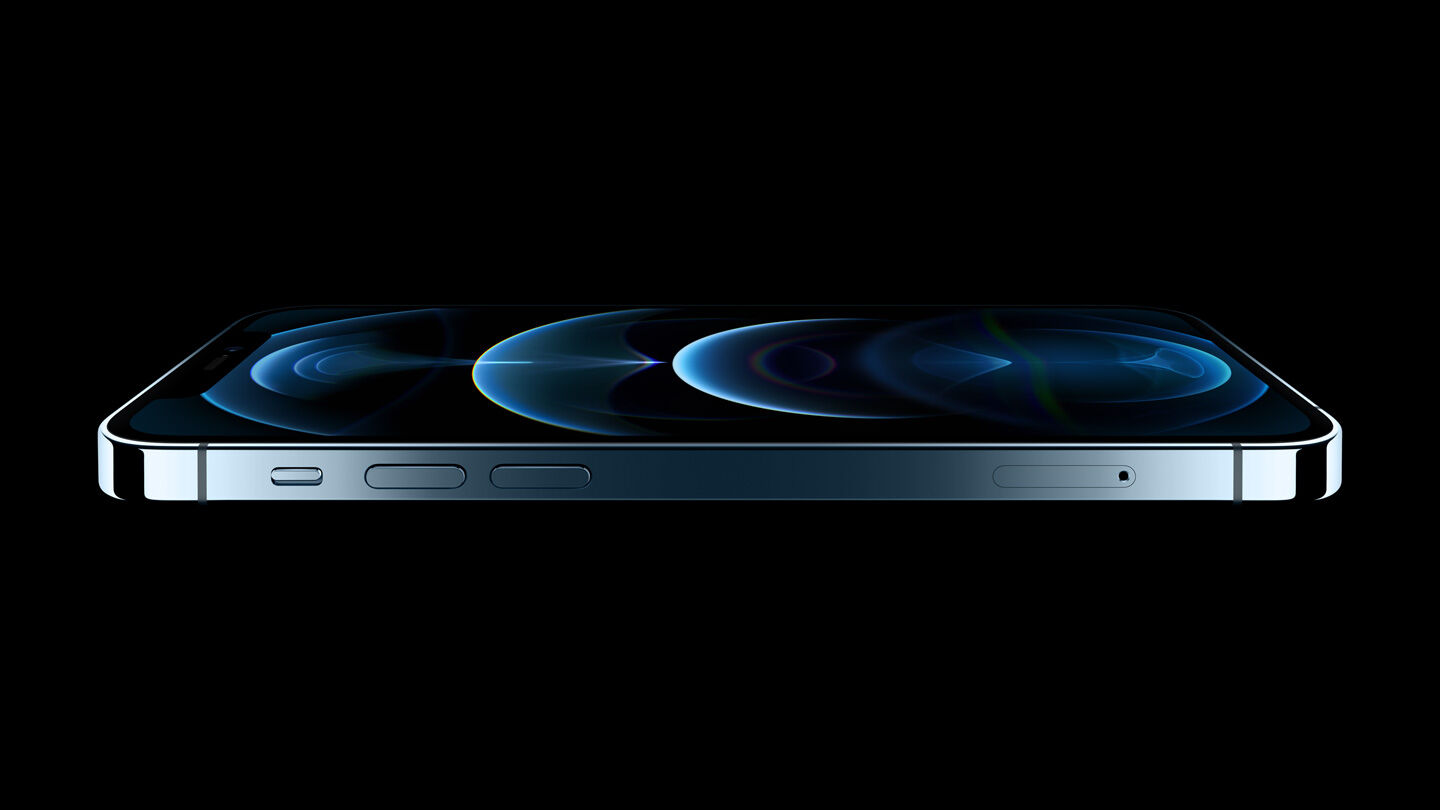 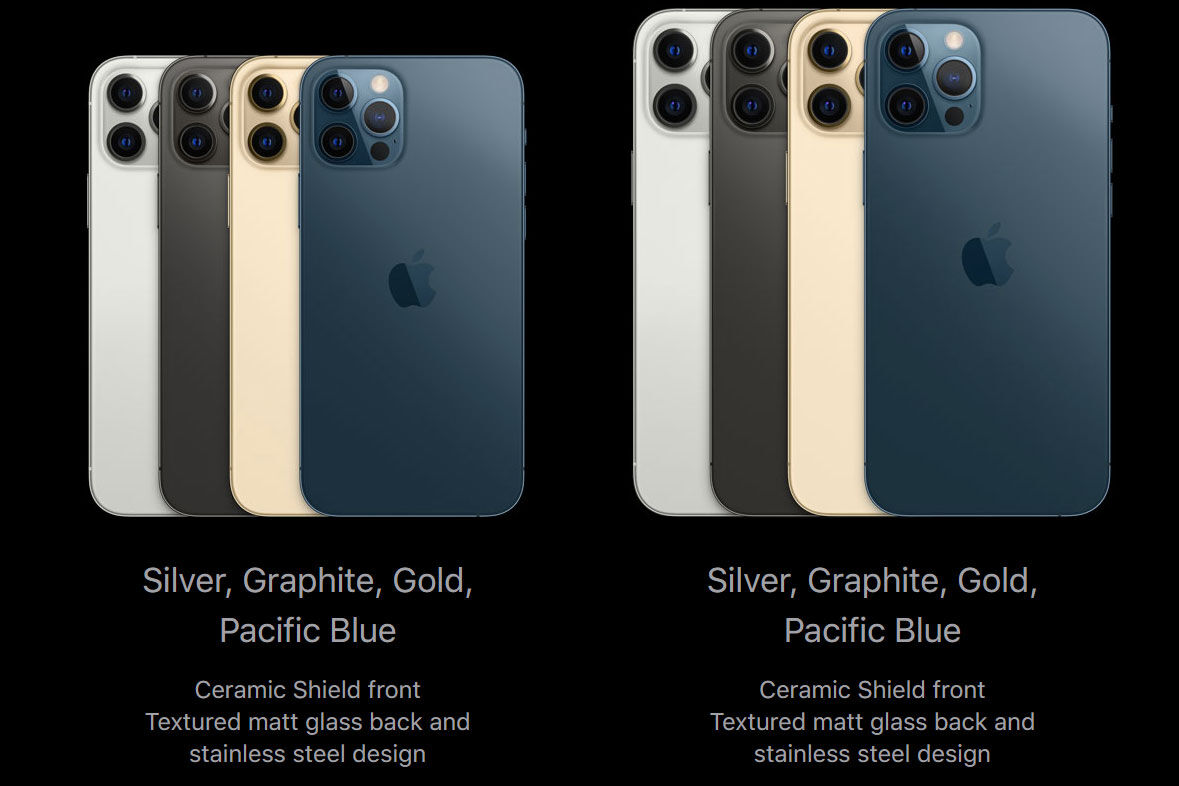 The iPhone 12 Pro series will be available in Graphite, Silver, Pacific Blue and Gold.

Local availability has yet to be revealed, although Apple has announced that all the iPhones will be available starting 6th November in the first wave countries, so stay tuned!

Pokdepinion: The iPhone 12 Pro series sure look enticing. Although the pricing is everything but. 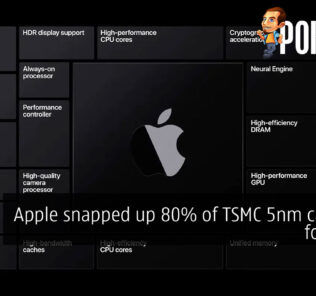 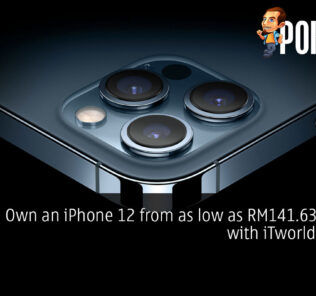 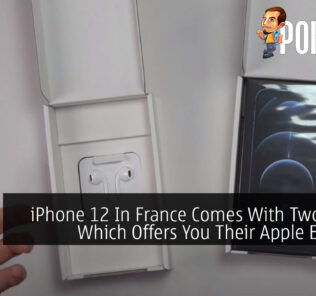