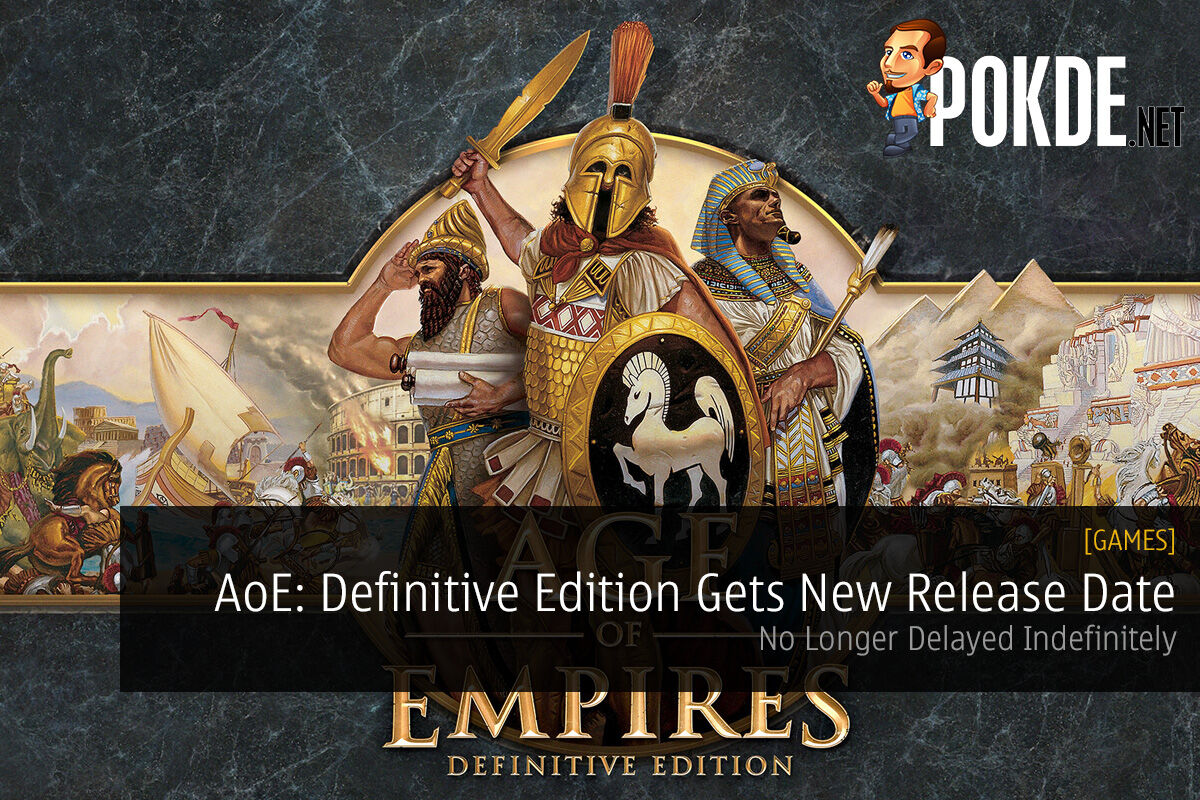 Not too long ago, we received the disappointing news that Age of Empires: Definitive Edition will be delayed indefinitely. That is no longer the case as the game has been given a new, proper release date. 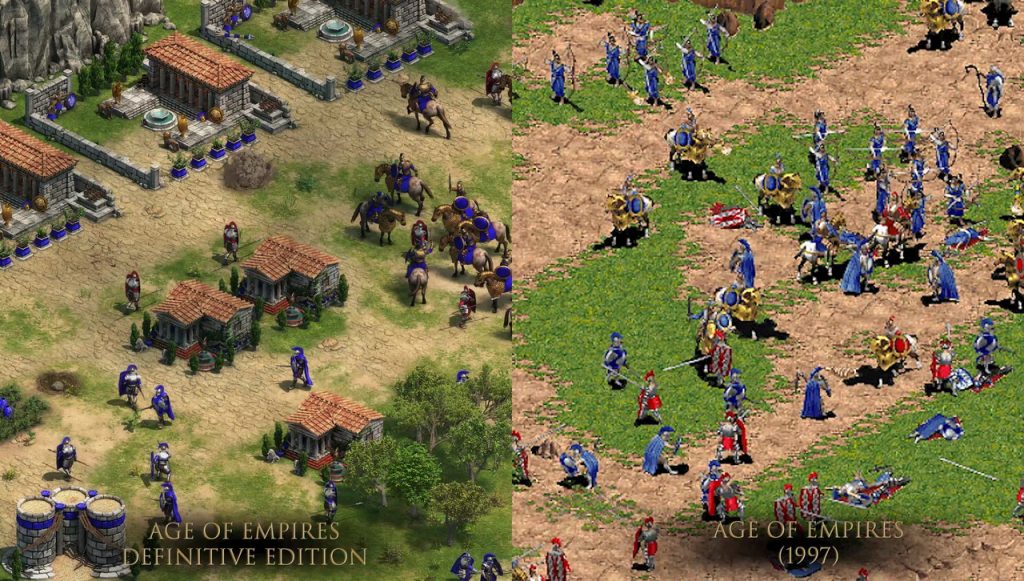 Back in October, we received the disappointing news of an indefinite delay for Age of Empires: Definitive Edition, meaning release was pushed back with no clear indication of when the new date was. This is typically seen as a bad sign for many games, but apparently not this one.

Today, Age of Empires: Definitive Edition was given a new release date of February 20th 2018 for the PC. When the game was first announced, we learned that it was more than just an HD version of the original title. It will feature completely re-drawn assets and a re-recorded soundtrack.

Additionally, every campaign mission features voiced narration. Players can also use the campaign and scenario editor to create their own custom campaigns. The Definitive Edition has a new UI, the added ability to attack-move, select groups, easily find idle villagers and more. 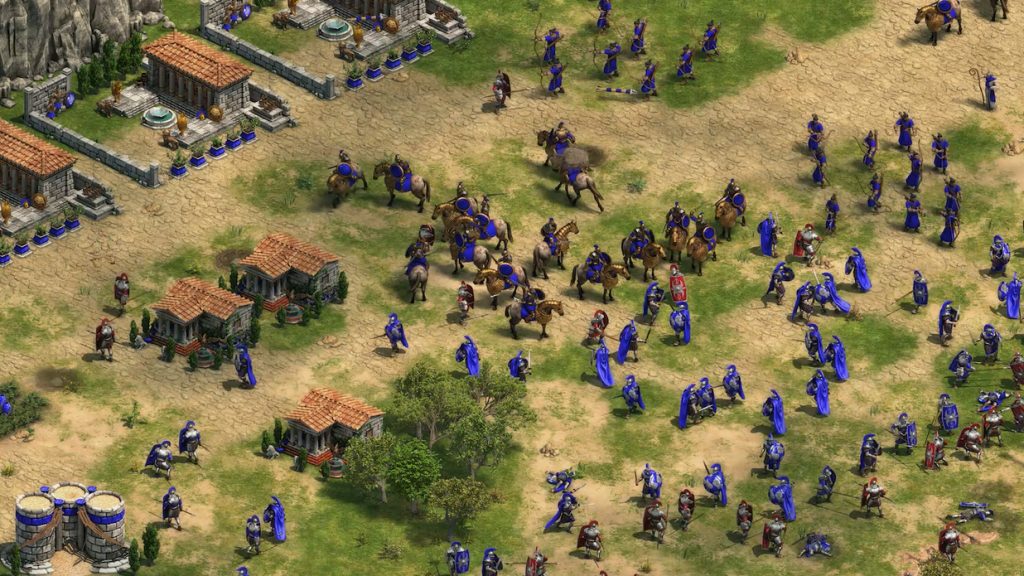 The best part about Age of Empires: Definitive Edition is that this massive upgrade comes in at only USD $20 (price may vary for other regions). The original October release was supposed to line up with the original game’s 1997 release date. But, according to Microsoft, the game was pushed back to “treat the Age of Empires franchise with the respect it deserves.”

Microsoft is also expanding the game’s multiplayer beta. It will start on January 29th 2018 with registration happening right now. While fans will truly appreciate a recreation of the original Age of Empires, a brand new proper sequel is also in the works.

Pokdepinion: Here’s to hoping that Age of Empires: Definitive Edition as well as its sequel will not get a sudden delay, let alone another indefinite delay.

Aiman Maulana
Jack of all trades, master of none, but oftentimes better than a master of one. YouTuber, video editor, tech head, and a wizard of gaming. What's up? :)
Pokde Recommends
Age of EmpiresForgotten EmpiresHDMicrosoftRemasterRTSGamingMicrosoftNewsPCMR
MORE
Read More
1456 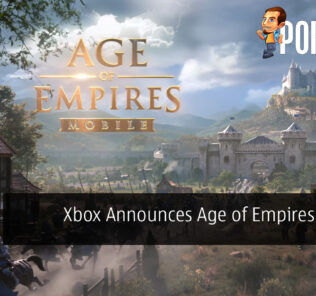 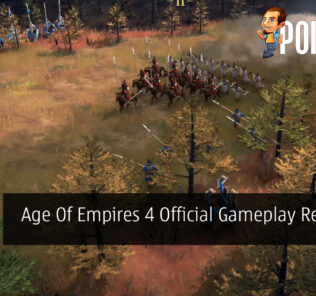 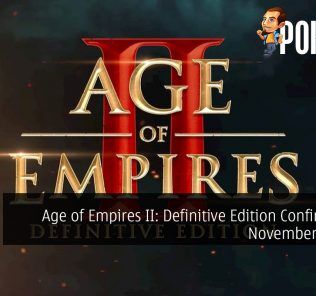 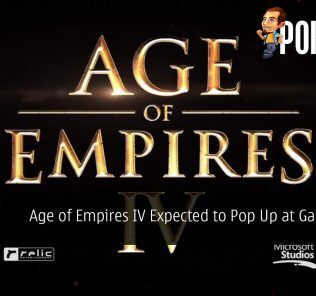 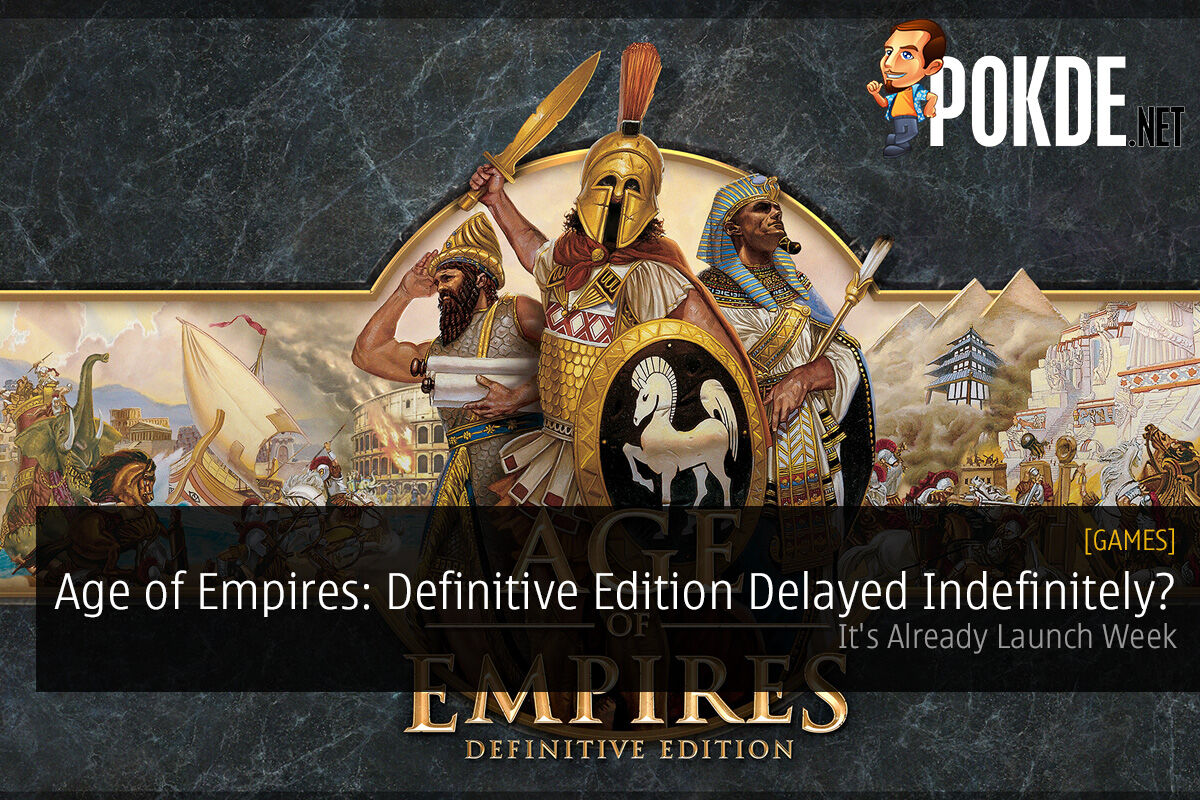 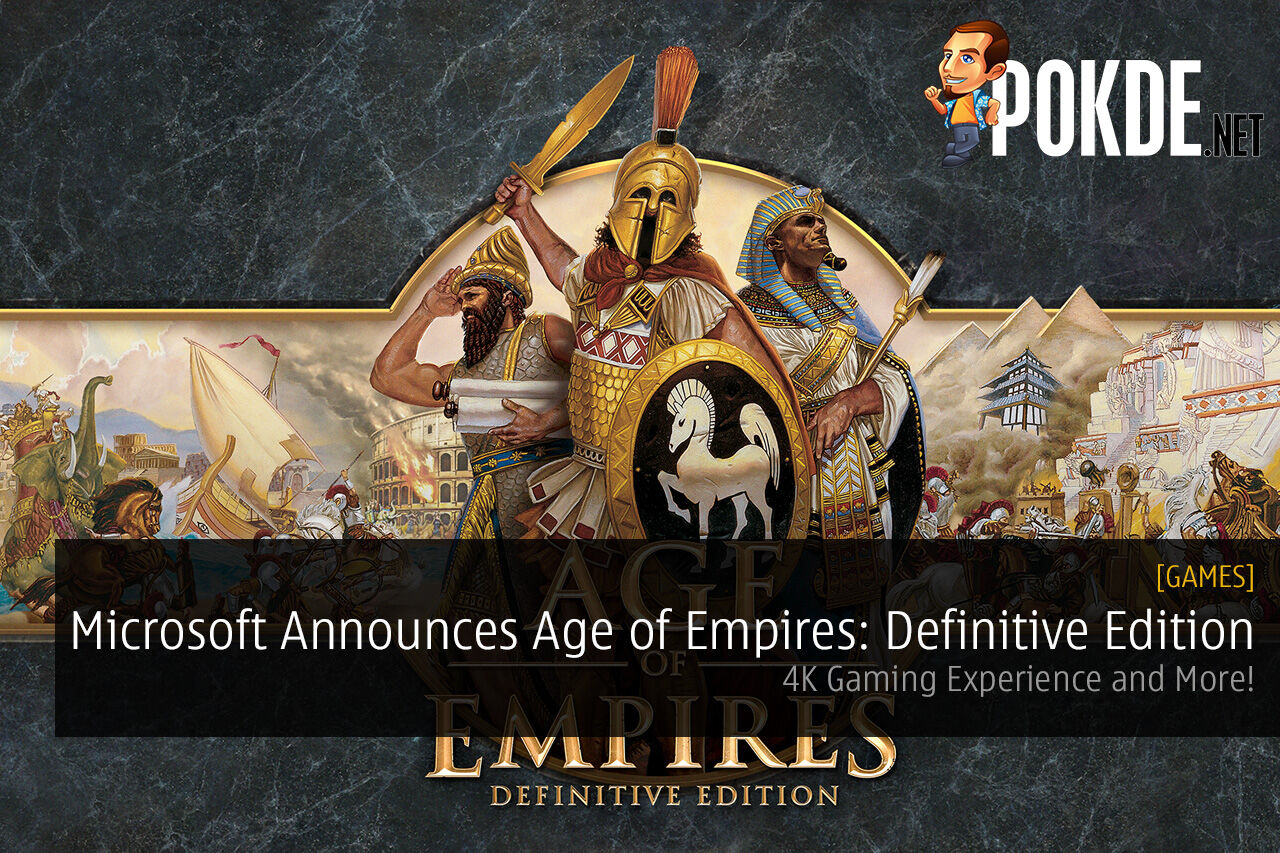