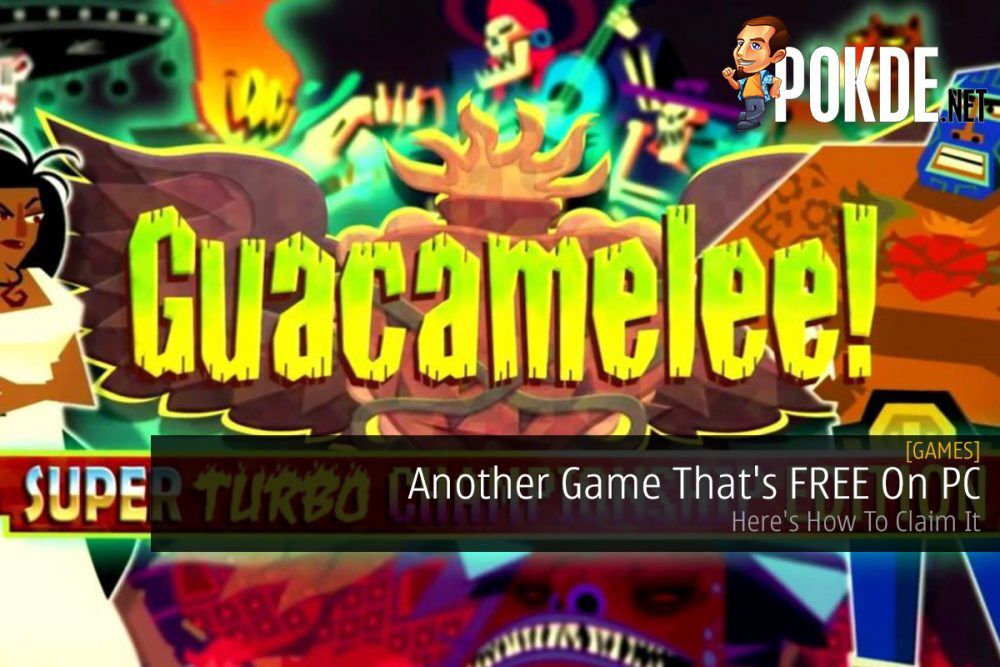 If you’re on the lookout for some game to play on PC, why not Guacamelee! Super Turbo Championship Edition? After all, it is currently free on PC right now.

The game is being handed out free on Humble Bundle. How to get the game? Well all you need to do is subscribe to their Humble Bundle newsletter and the game is yours to keep (or play) forever.

Released back in 2014, Guacamelee! Super Turbo Championship Edition is the definitive version of the smash hit action-platformer, Guacamelee! It received a huge number of ‘Very Positive’ ratings on Steam, where at the time of writing, a total of 1315 votes.

Carlos Calaca has kidnapped El Presidente’s Daughter, and he plans to sacrifice her in order to merge the World of the Living with the World of the Dead. Juan Aguacate, an agave farmer who stumbles upon a Legendary Luchador mask, must find the strength and courage to become the Hero he’s always dreamed of being and put a stop to this.

You can claim the game by going to the Humble Bundle website and register yourself for their newsletter, or simply login if you’ve done so before. The offer is only available for a limited period of time, so you might want to redeem the game before the 19th of May 2019.

Pokdepinion: The game is indeed fun, though I played it on my PS4 previously. It won’t do any harm if I just store it in my library of PC games :P

Why Are Fans Angry Over Tales of Arise Multiplayer Situation?
Read More
4832