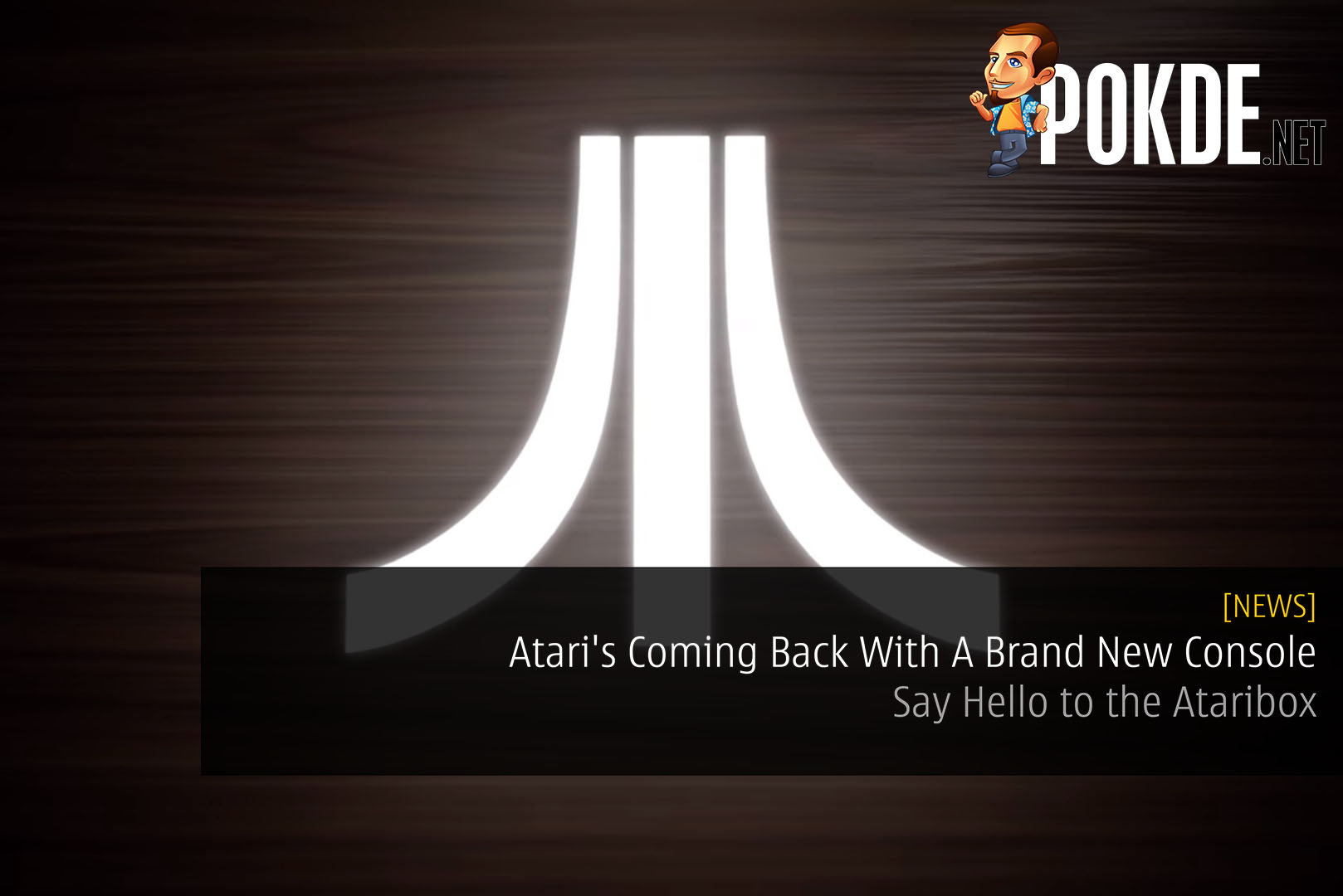 A console 21 years in the making

Atari is back in the console making biz. After being dormant for so many years, the legendary video game company’s CEO pretty much confirmed that a new console is on the way.

A mysterious website popped up on the Internet about a week ago that displayed nothing but a short video of a console that is purportedly under development from Atari. Due to a lack of concrete information a lot of people (me included) dismissed the whole thing as an elaborate hoax. which isn’t really a far fetched thing to assume nowadays but it turns out that that isn’t the case anymore. 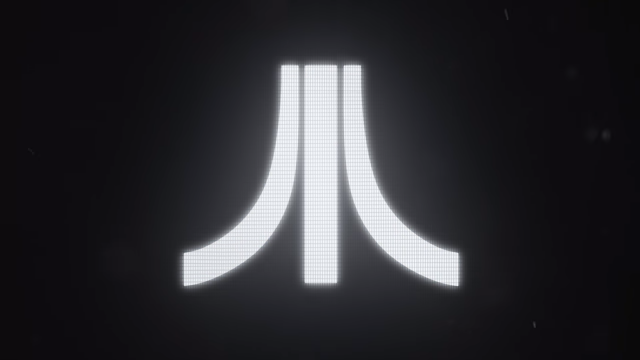 In a recent interview with VentureBeat at E3 2017, Atari CEO Fred Chesnais confirmed that the website and the console, named the Ataribox, and all other rumours regarding their new console is true. Chesnais said that Atari is back in the hardware business.

We’re back in the hardware business.

Check out the Ataribox’s teaser trailer below:


The teaser video doesn’t reveal a whole lot about Atari’s upcoming console (hence the word teaser) but it does reveal that the Atatribox might be sporting a two tone wood paneling design, an obvious homage to the design of their original video game console, the Atari Video Computer System also known as the Atari 2600. 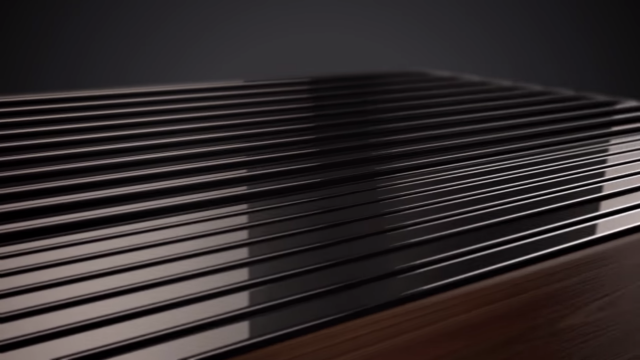 Atari filed for Chapter 11 bankruptcy back in 2013 but has since been bought over by current CEO Fred Chesnais. Chesnais promised to make the legendary video game company great again after so many years of remaining in the shadows of the video game industry. With the announcement of the Ataribox, it looks he’s serious about delivering that promise.

Pokdepinion: As much as I want the Ataribox to succeed (I mean it’s Atari!) I’m not entirely sure how much of an impact Atari and the Ataribox will make especially when you’re in an industry dominated by video game powerhouses like Sony, Microsoft and Nintendo. 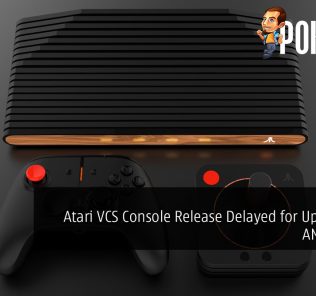 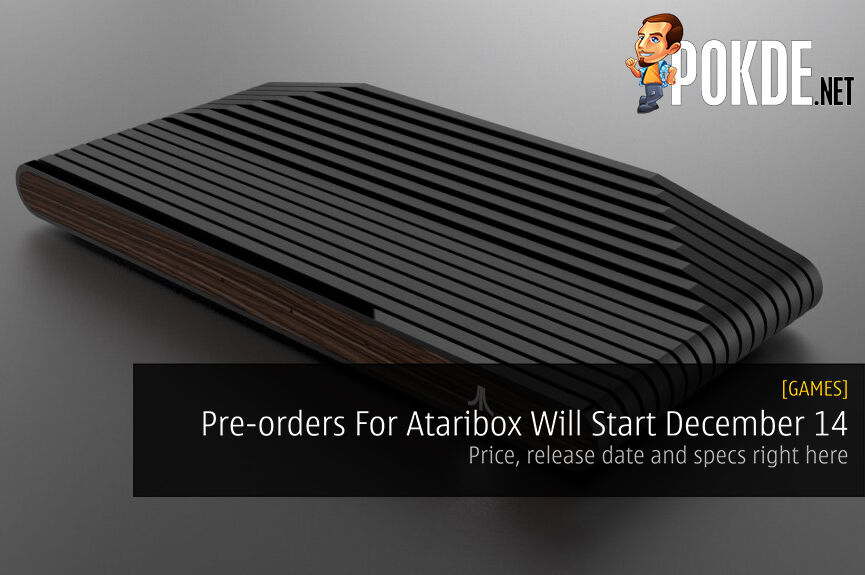 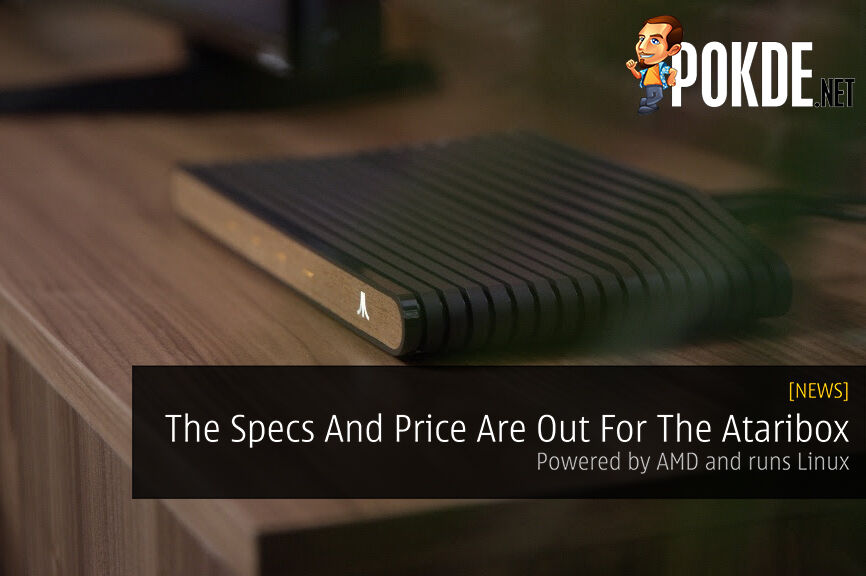 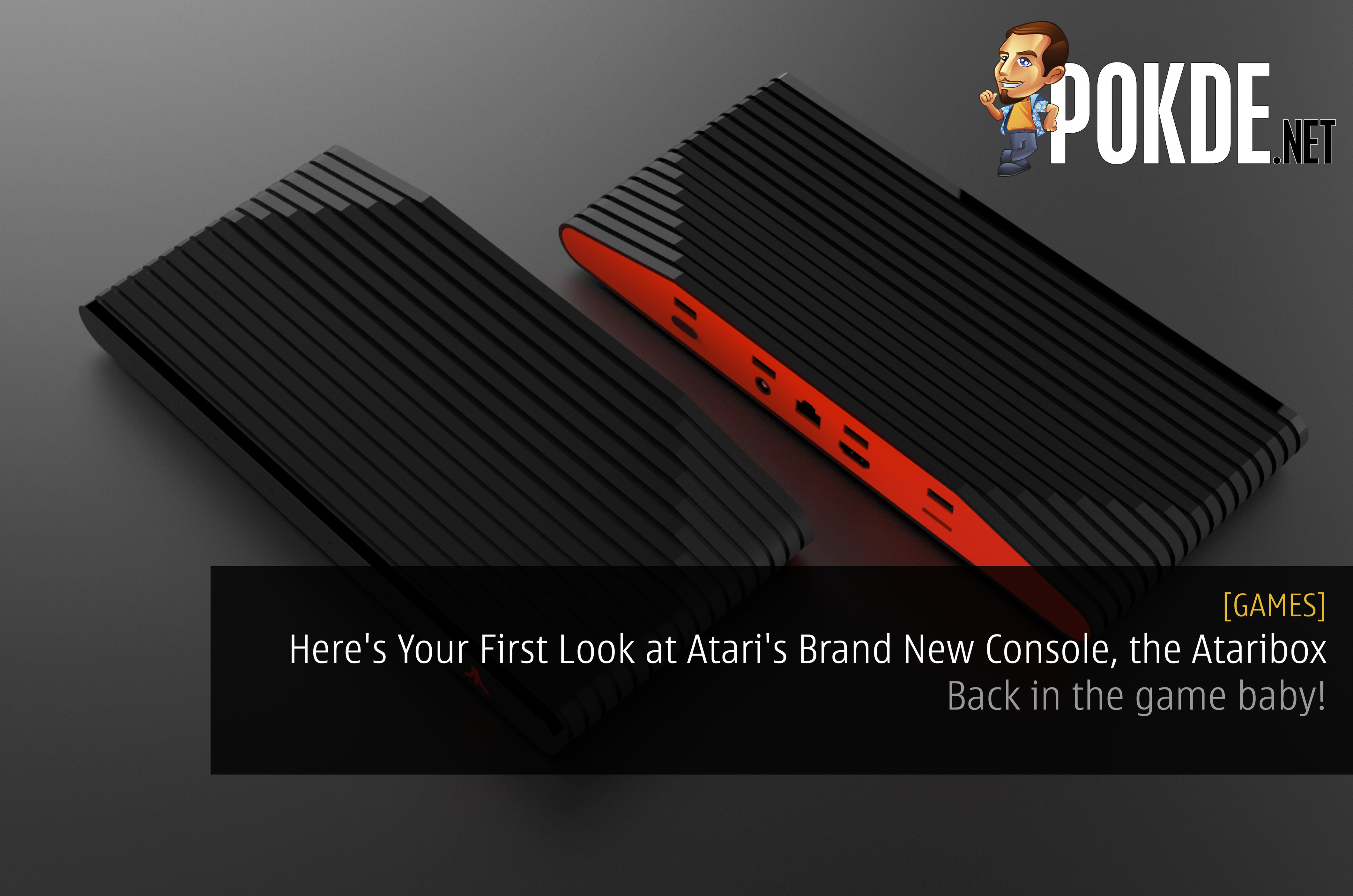 Here’s Your First Look at Atari’s Brand New Console, the Ataribox – Back in the game baby!
Comments
Leave a response