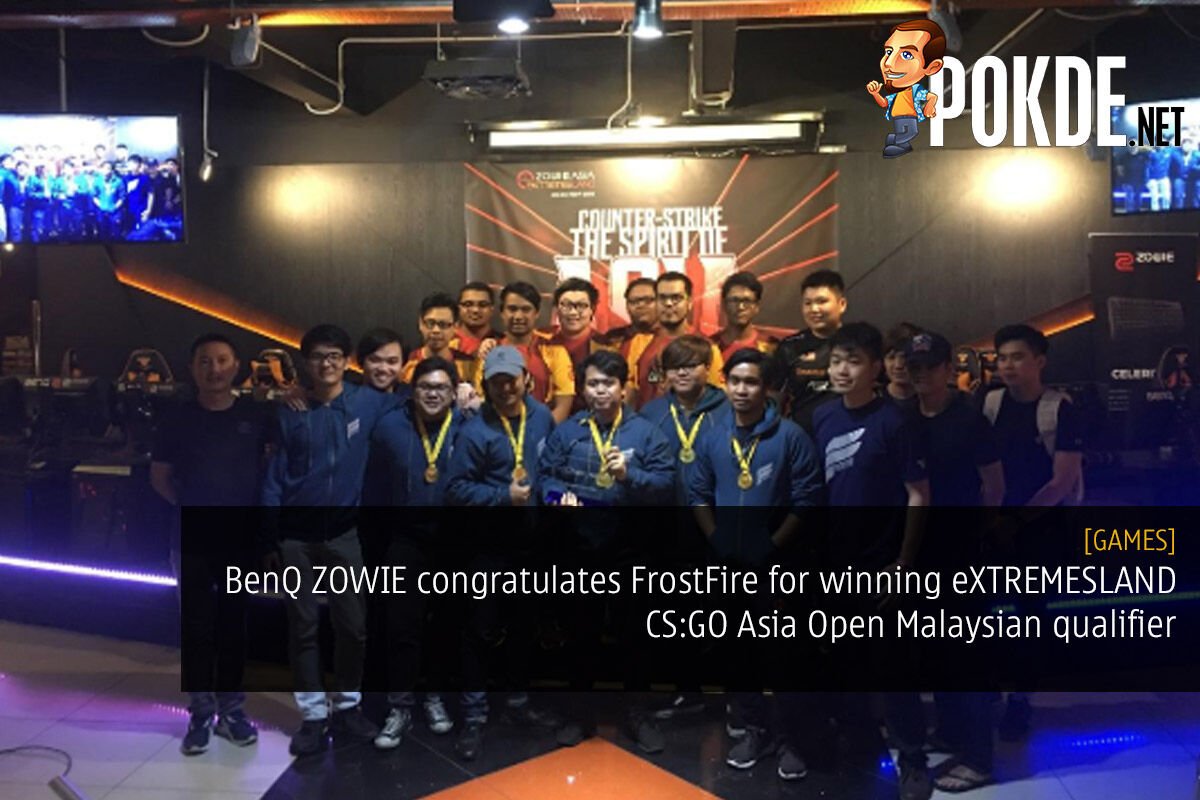 eXTREMESLAND CS:GO Asia Open 2018, a tournament which will see 20 qualifiers played across Asia Pacific and 3 qualifiers in China, has just seen the Malaysia Qualifier end with FrostFire claiming the title of champion. The two-day leg saw strong competition between all the attending teams.

The team will be in the running to take home part of the prize pool of $100 000. eXTRMESLAND CS:GO Asia Open 2018 is sponsored by BenQ ZOWIE, with the gaming brand sponsoring the XL2546 eSports gaming monitors with 240 Hz and DyAc technology to allow the players to perform at their very best.

Stay tuned as the Shanghai Asia Finals will take place this 18th October to 21st October! 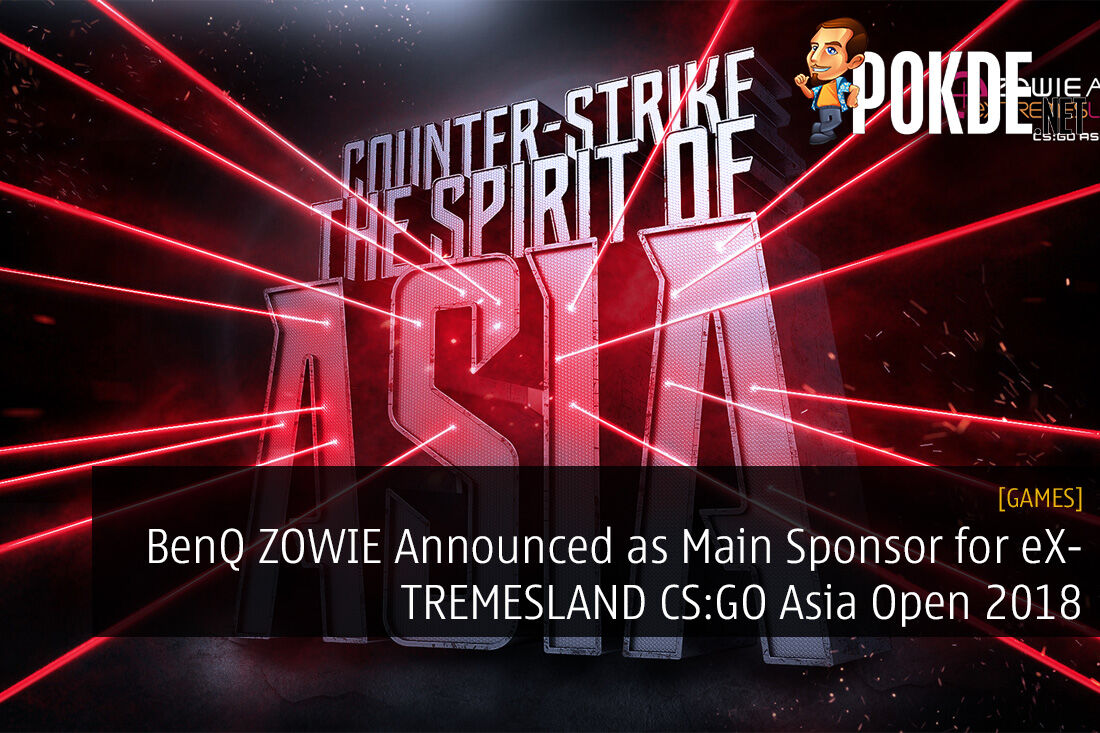