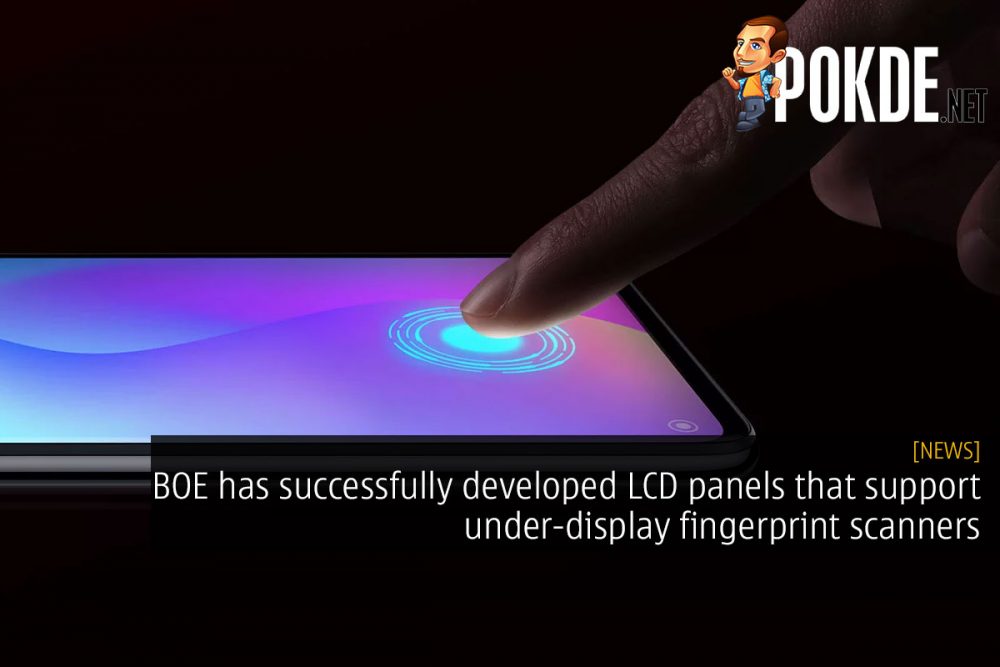 BOE Technology Group is a pretty renowned display maker. In fact, they might actually be the second best at making OLED panels, given that their panels didn’t fail in the HUAWEI Mate 20 Pro, unlike LG’s. With that said, it seems that they have successfully developed LCD panels with support for an under-display fingerprint scanner. 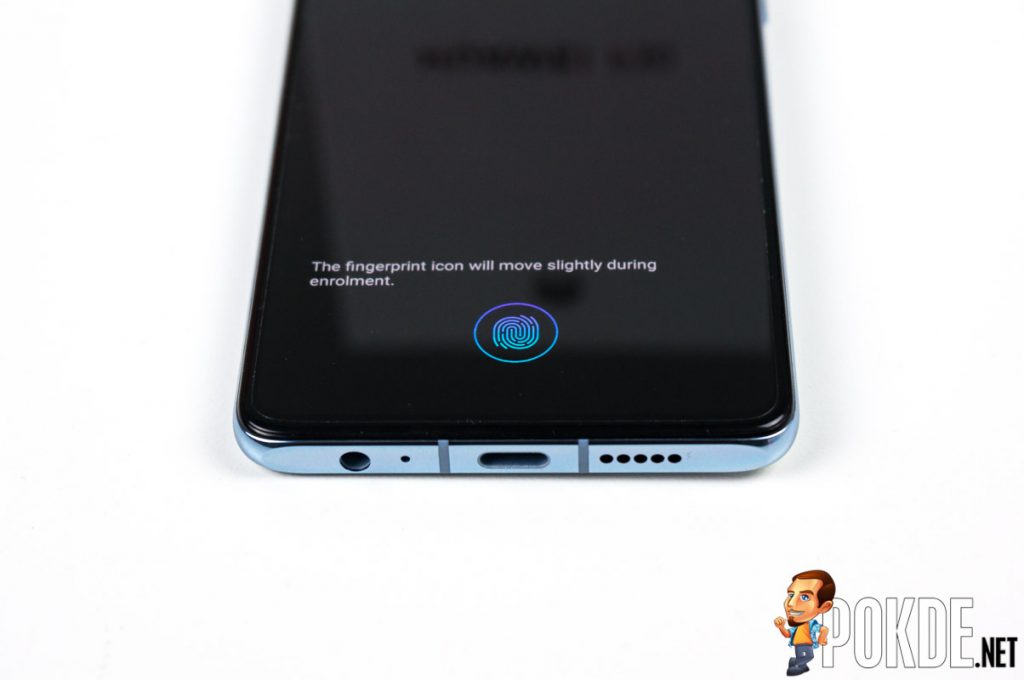 Under-display fingerprint sensors with OLED panels are nothing new now.

As it stands, LCD displays are still used in budget devices, with statistics showing that up to 85% of the total 1.456 billion devices (1.238 billion) shipped last year, featured LCD panels. On top of that, shipments of in-display fingerprint scanners have reached 30 million units in 2018, with it expected to sextuple to 180 million units this year. If BOE manages to capitalize on even a smaller share of this market, they will definitely be laughing their ways to the bank. 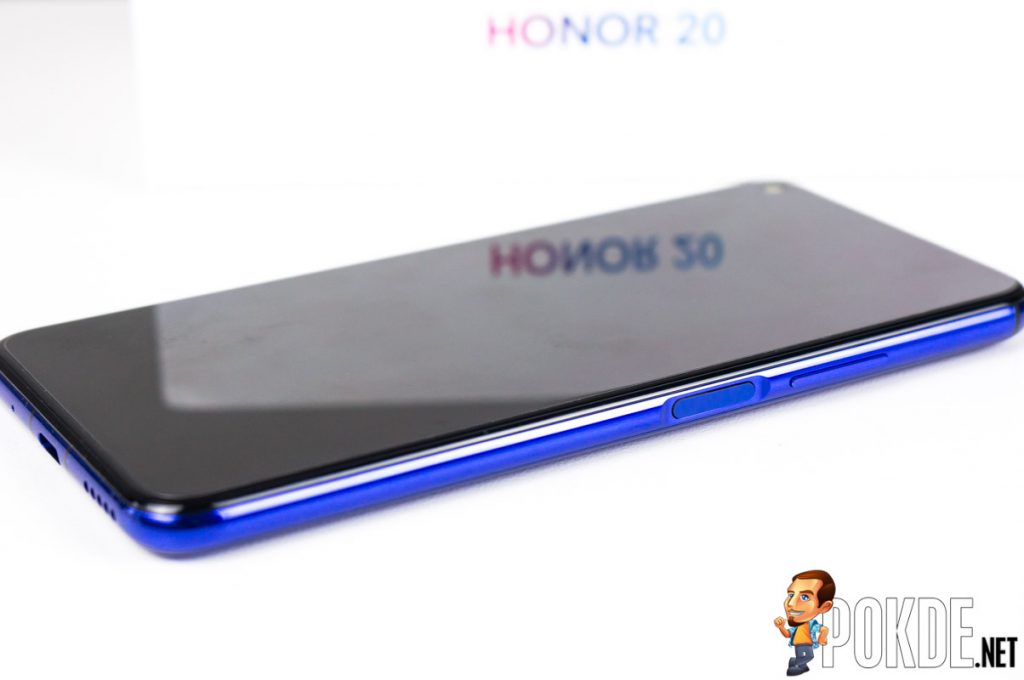 One of the reasons manufacturers justify the need for an under-display fingerprint scanner is that there is no longer any room on the front of the smartphone to put a fingerprint scanner. But why must it be at the front? There’s plenty of space on the back and on the side. Take a look at the HONOR 20 and HONOR 20 Pro, for example. 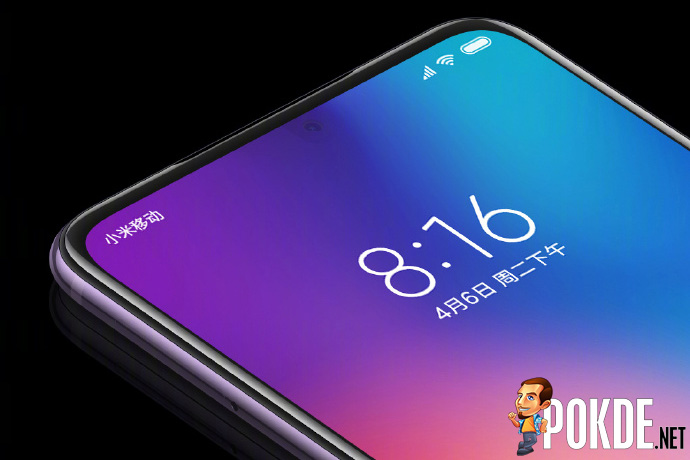 With OPPO and Xiaomi moving forward to under-display selfie cameras, we will probably see the high-end market move towards that, as under-display fingerprint scanners trickle down to the more price-sensitive market segments.

Pokdepinion: Why go through so much trouble though? I still prefr fingerprint scanners on the back of my phones. 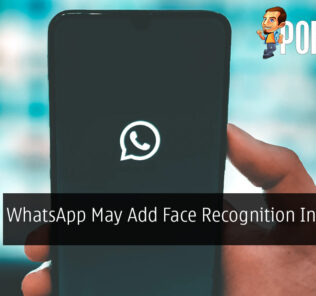 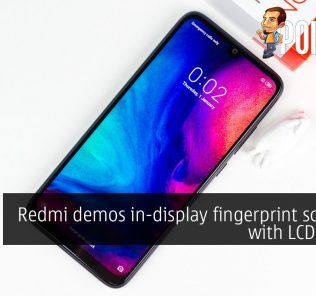 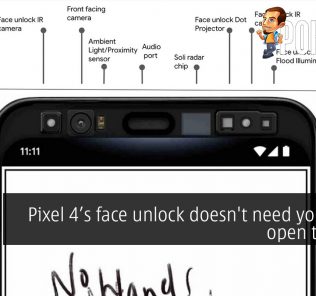 PokdeLIVE 19 — Unboxing Of The Xiaomi Mi 9T!
Next