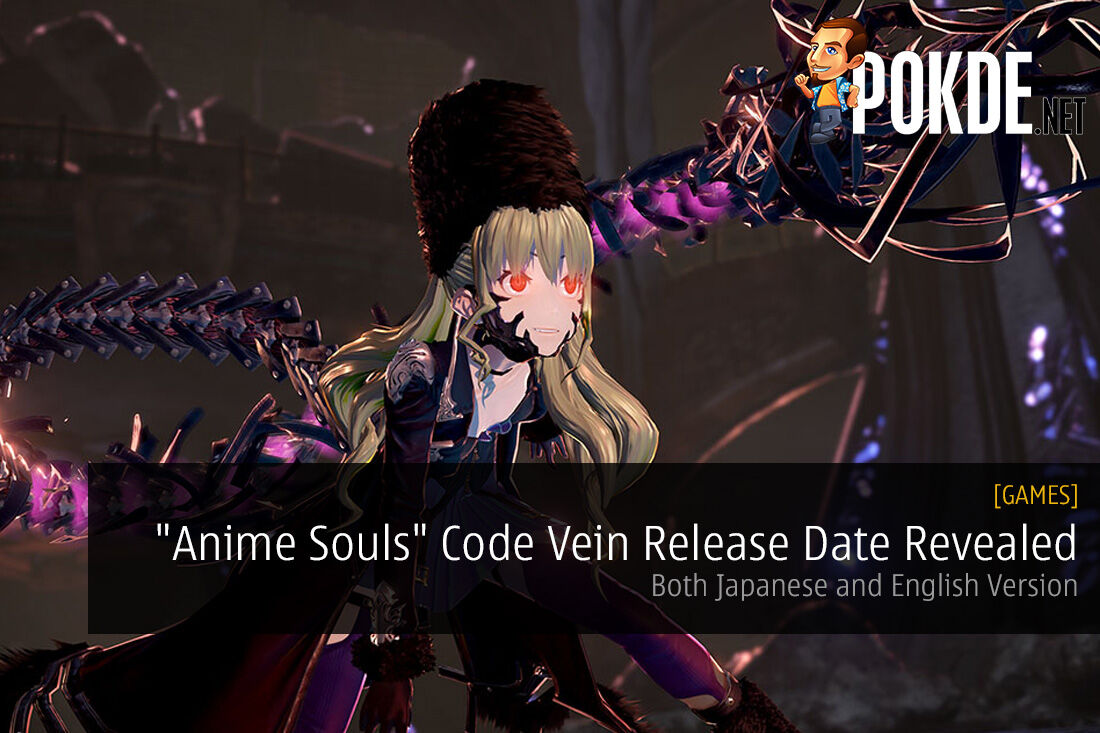 The release date for Bandai Namco’s Anime Souls game Code Vein has been revealed. Yes, this includes both the Japanese and English versions of the game. Back to the salt mine, we go.

Today, Bandai Namco Entertainment announced the release date of its upcoming Souls-like action-JRPG Code Vein. The game will release in Japan on 27th September 2018 for the PlayStation 4 and Xbox One, and on 28th September on PC. The English version on the other hand will be released simultaneously for all platforms on 28th September 2018.

Alongside the release date, we also got a new trailer, which showcases several story cutscenes and more. As usual, it really looks fantastic. 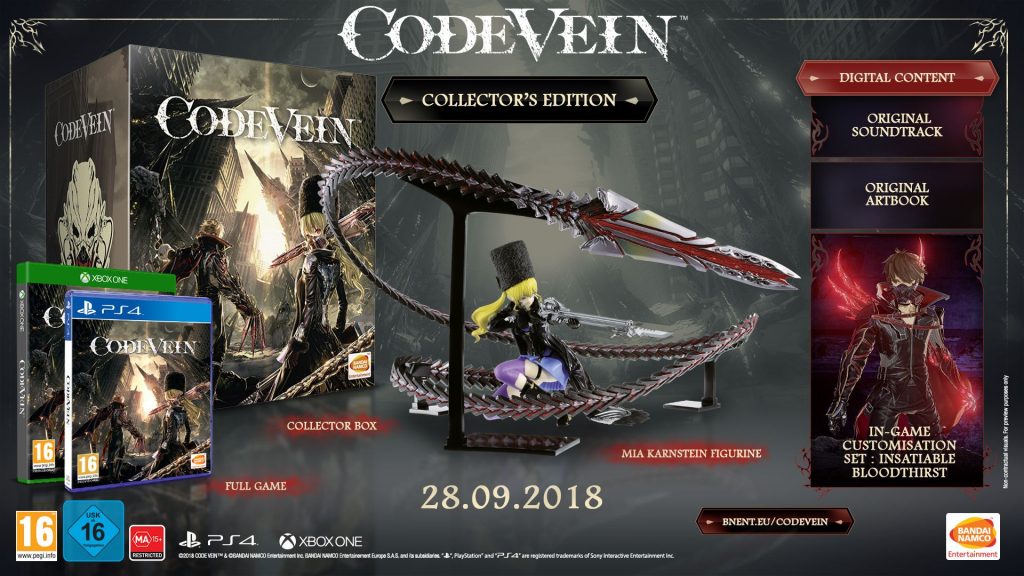 We also get the official box art for all platforms and a look at the Collector’s Edition. It comes with a collector’s box, a 17 cm tall Mia Karnstein figurine, the original soundtrack, an artbook, and a code for the “Insatiable Bloodthirst” customization set. Do keep note, this may vary from region to region, especially with regards to availability.

Pre-order bonuses for all editions include a God Eater crossover weapon set, the Venomous Claw ogre-type blood veil, and an Accessory set.

Be sure to check out the trailer located at the top of this post.

Pokdepinion: Not gonna lie, the voices for the English version of Code Vein is a little cringey. Hopefully I can have English subtitles and Japanese voices. I’ll probably like the game better this way too. Well, I suppose other people might actually like the voices, and there’s nothing wrong with that.

Aiman Maulana
Jack of all trades, master of none, but oftentimes better than a master of one. YouTuber, video editor, tech head, and a wizard of gaming. What's up? :)
Pokde Recommends
Bandai NamcoCode VeinPCPS4release dateXboxGame IndustryGamingMicrosoftNewsPCMRPS 4SonyXBOX One
MORE
Read More
1261 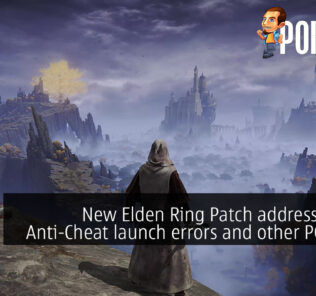 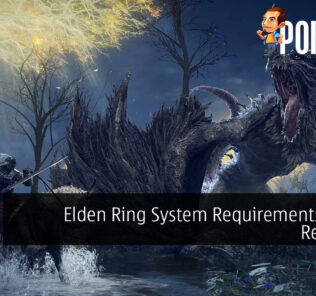