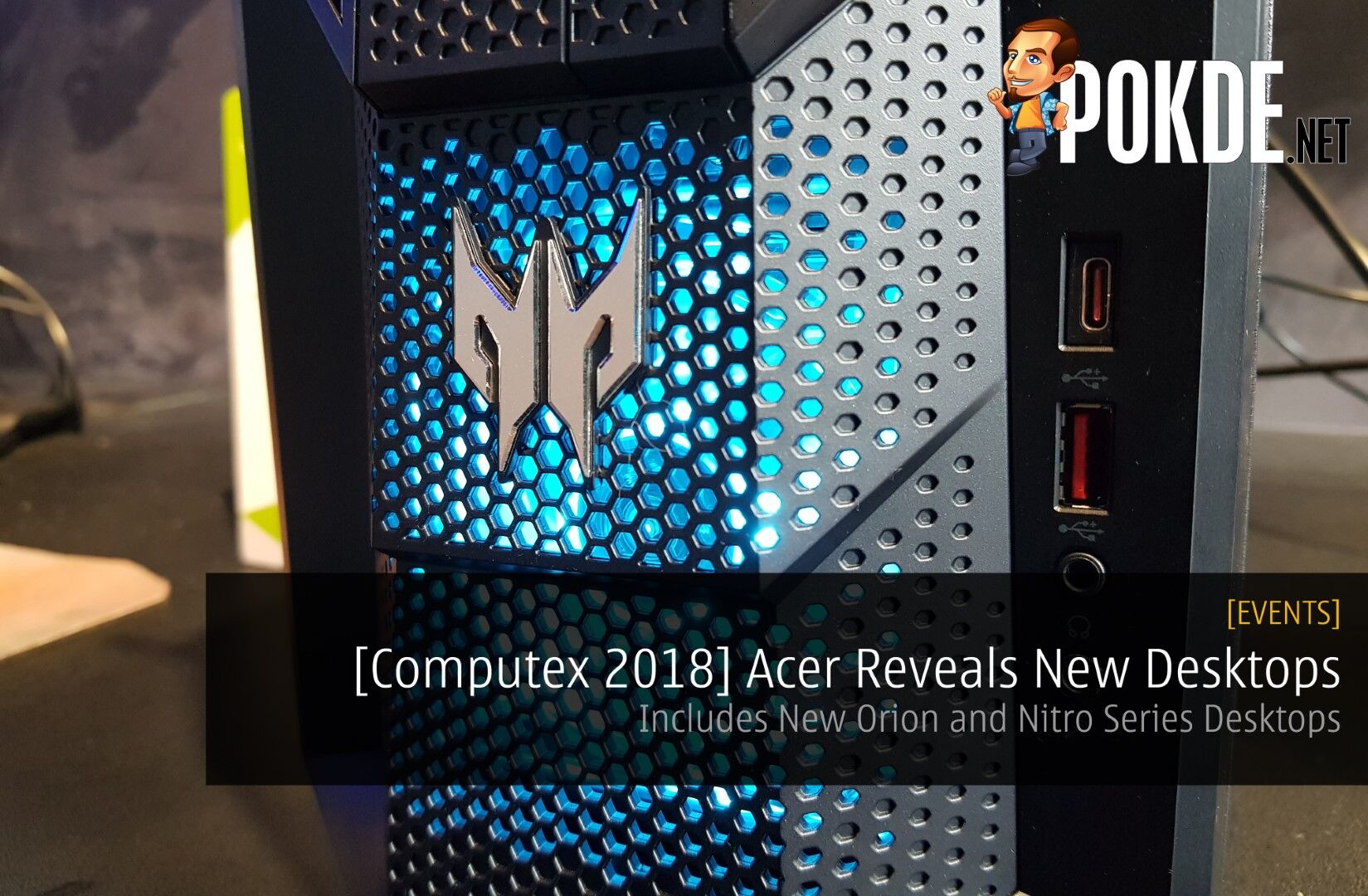 Get your game on

Acer went all out at this year’s Computex 2018 in Taiwan by going against opening a traditional showcase booth indoors, instead opting for a more showboaty outdoor exhibition consisting of several dedicated showcase booths covering a whole street in the Xinyi District of Taiwan. Each Acer product line showcased there had their own booth which to me meant that Acer wasn’t playing around. 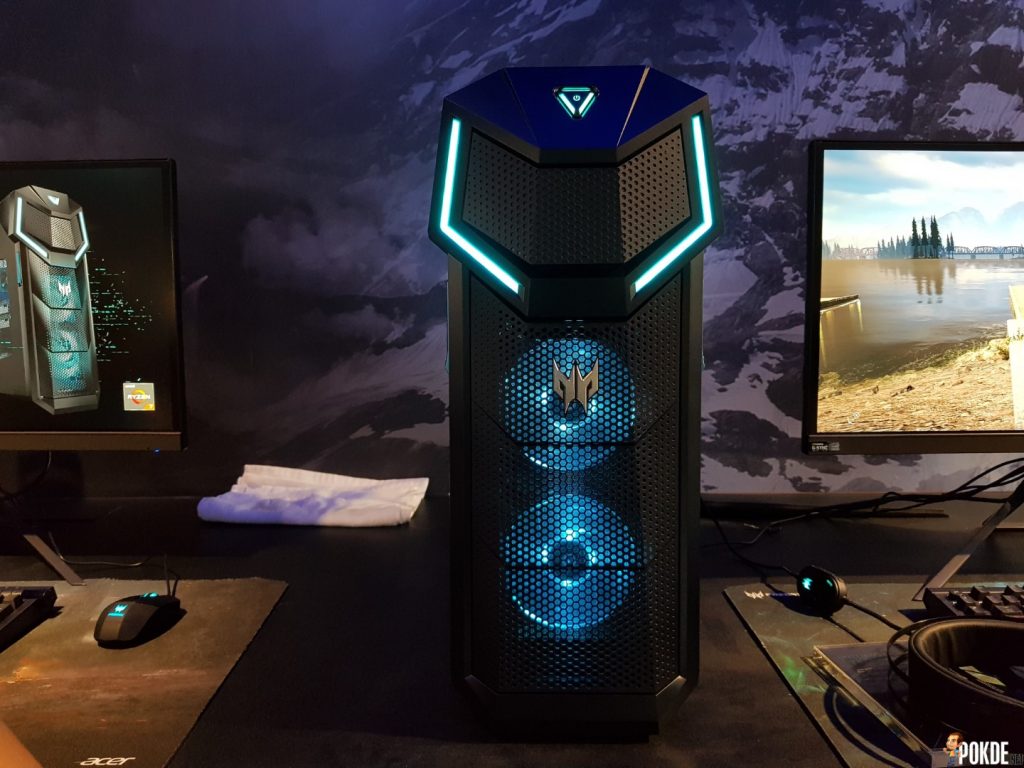 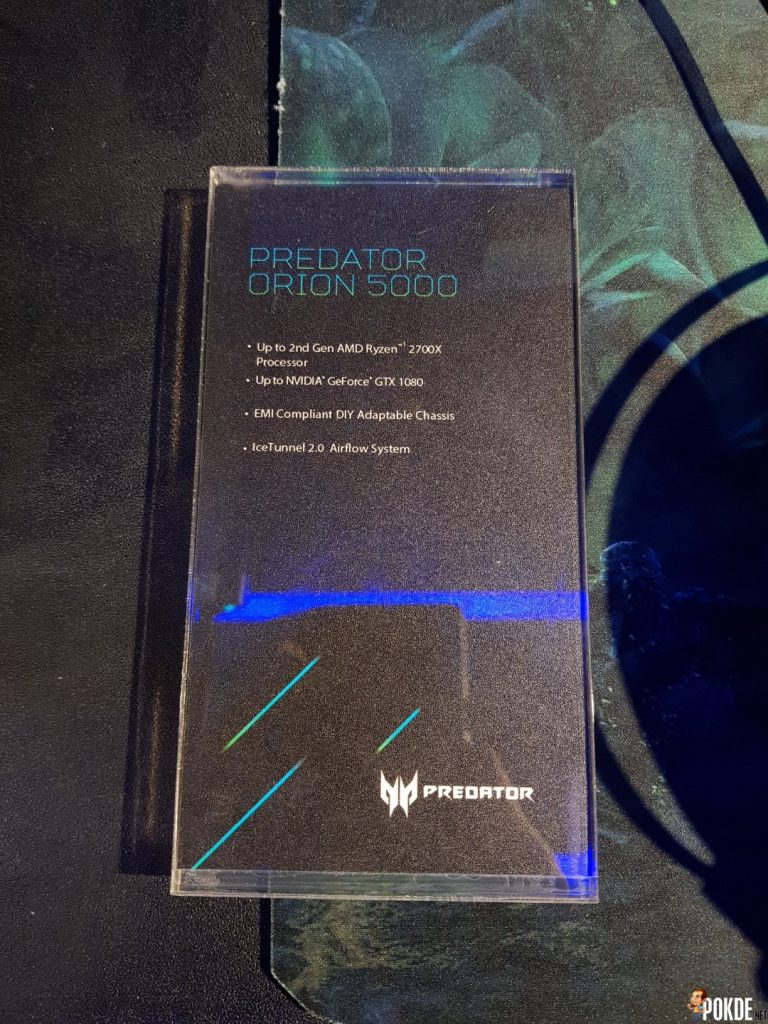 The Predator Orion 5000 allows up to 64GB DDR4 RAM and supports Intel Optane Memory. Storage-wise it can fit in 3.5 ich 3TB hard drive or a 512GB SSD. 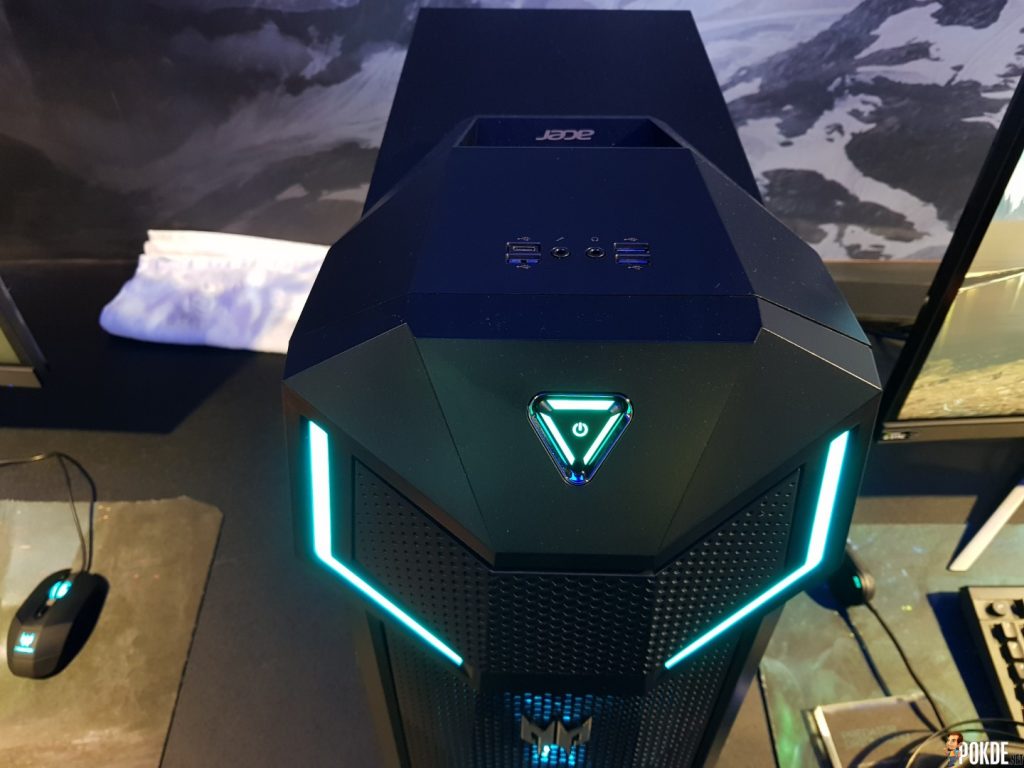 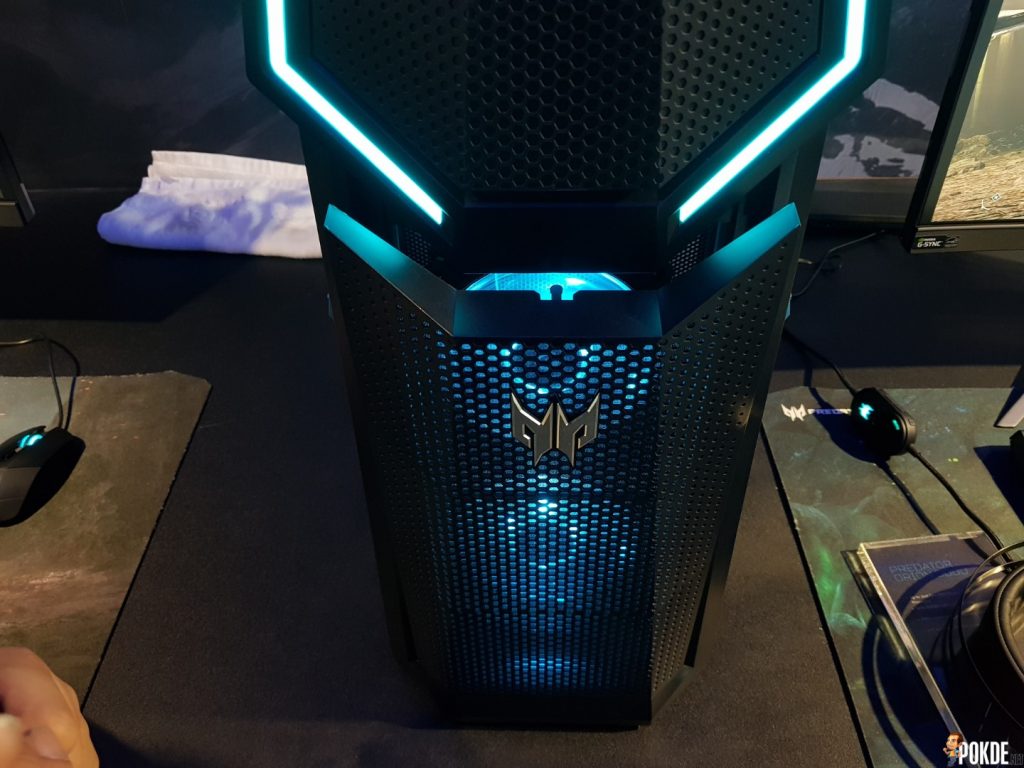 The Predator Orion 5000’s ’s chassis has a transparent side panel to show off its powerful internals (and your optional RGB components) and is EMI-compliant to protect users and peripherals from potential electromagnetic interference. The side panels can be easily opened which allows users to quickly swap out components and cables during upgrades. The IceTunnel 2.0 airflow management design devides the system into different thermal zones and provides each sector with its own airflow tunnel to expel heat. 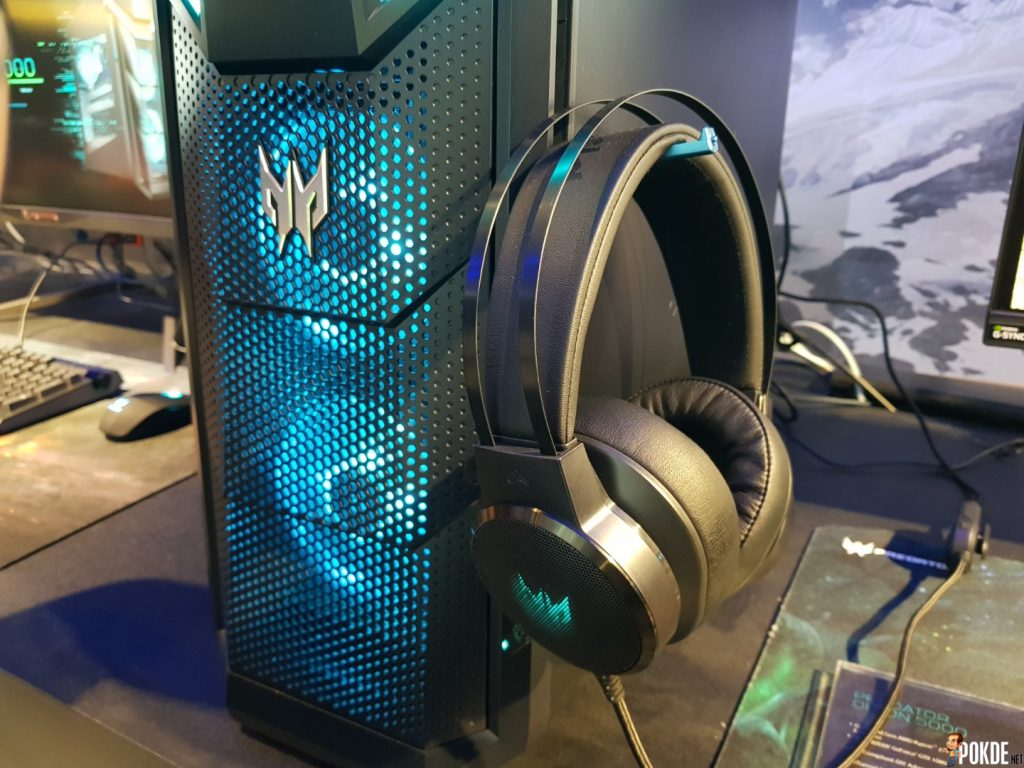 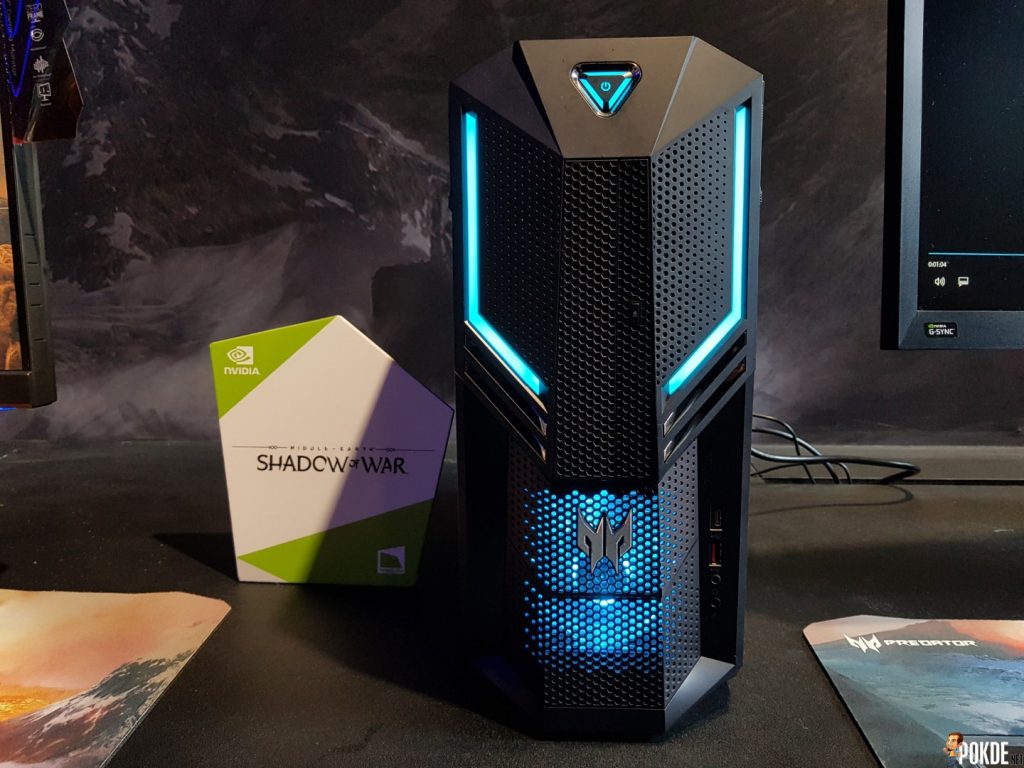 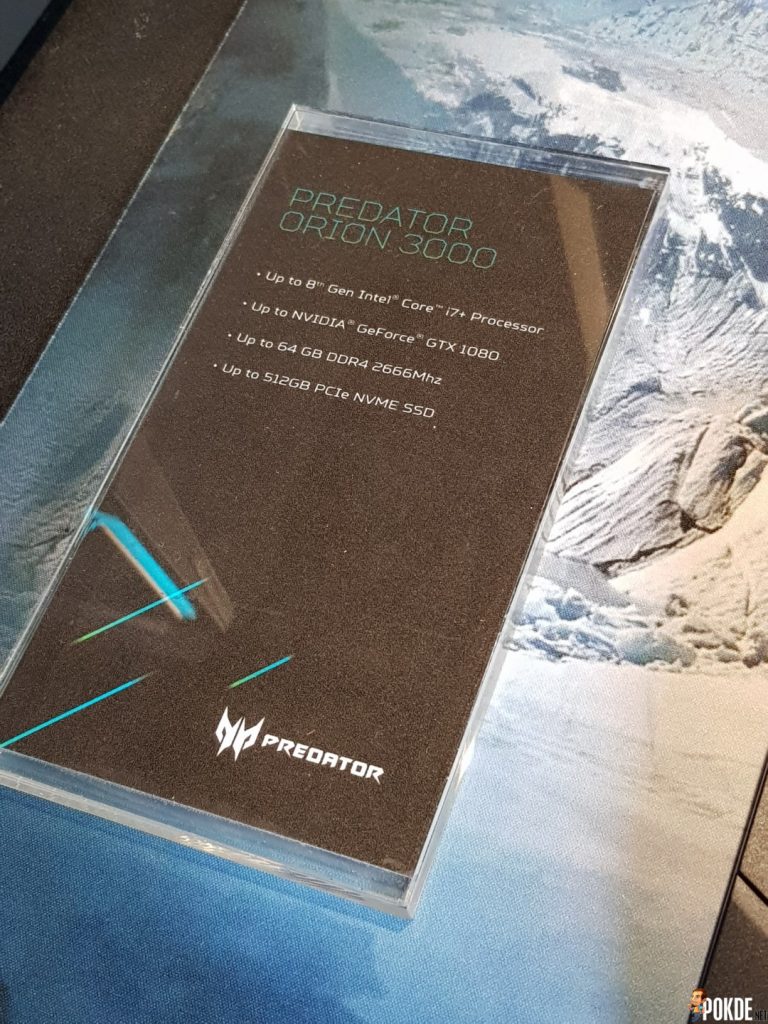 The chassis has a similar transparent side panel that lets you peek inside the internals of the machine and can be easily opened for stress-free customisations. The side panels are also EMI-complient. 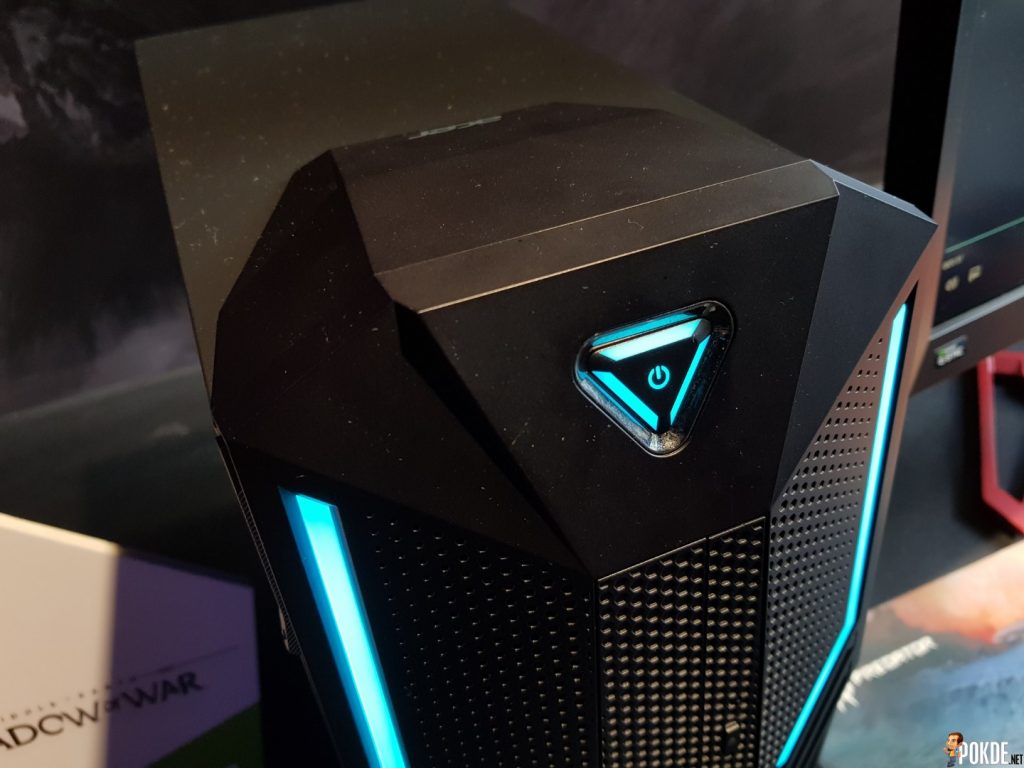 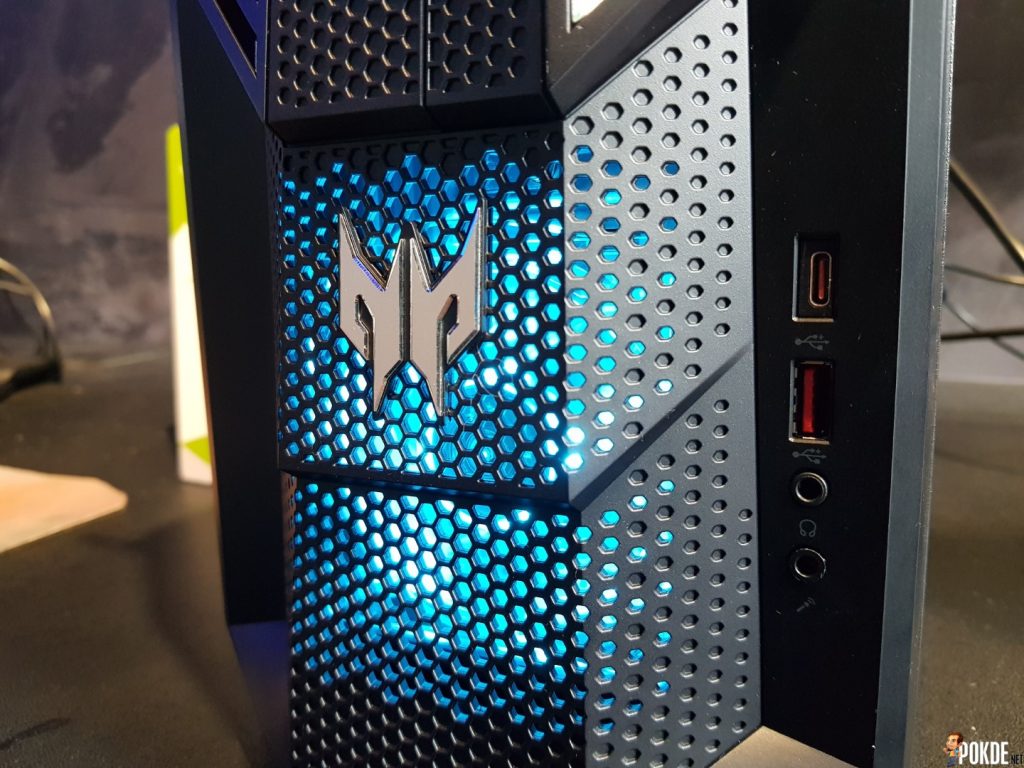 The Predator Orion 3000 gaming desktops will arrive in October this year and will retail for USD 999 in North America, €1,299 in Europe, Middle East and Africa; and ¥6,999 in China which will instead arrive in July 2018.

As the latest addition to Acer’s Nitro product family designed for outstanding casual gameplay at affordable prices, the Nitro 50 features a2nd Gen AMD Ryzen 7 2700X processor with 8 cores and 16 threads, with graphics options of AMD Radeon RX 580 GPUs or up to NVIDIA GeForce GTX 1060 GPUs, housed in a striking and edgy armor-inspired chassis with front-facing LED lighting that emits a sinister red glow. 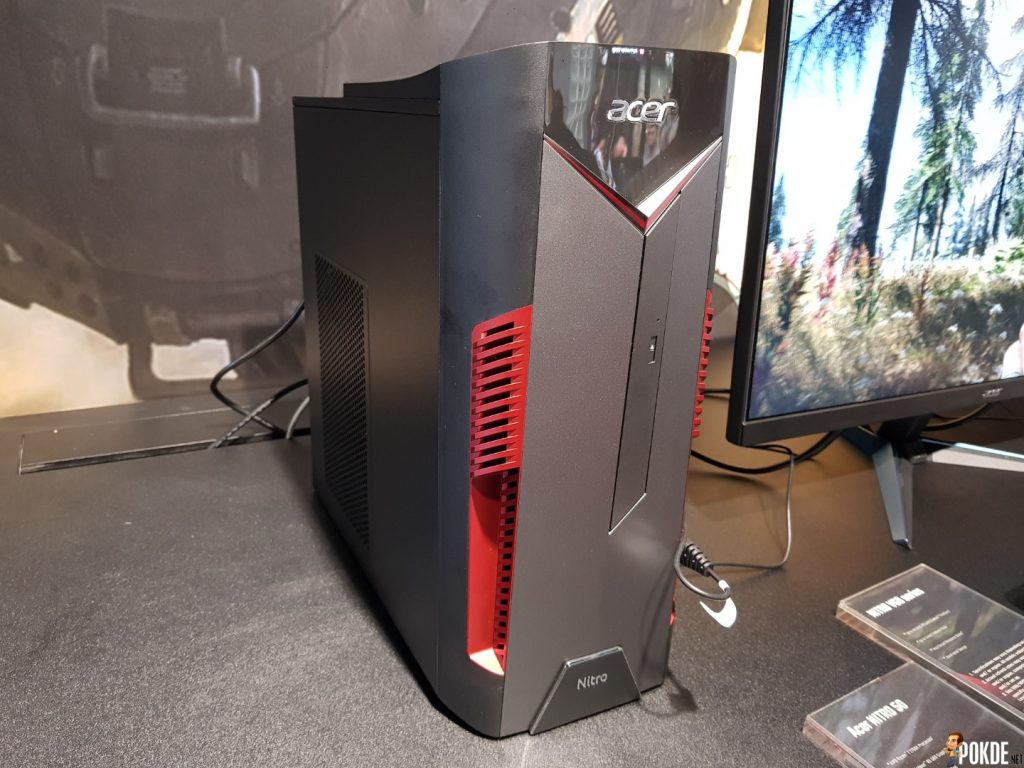 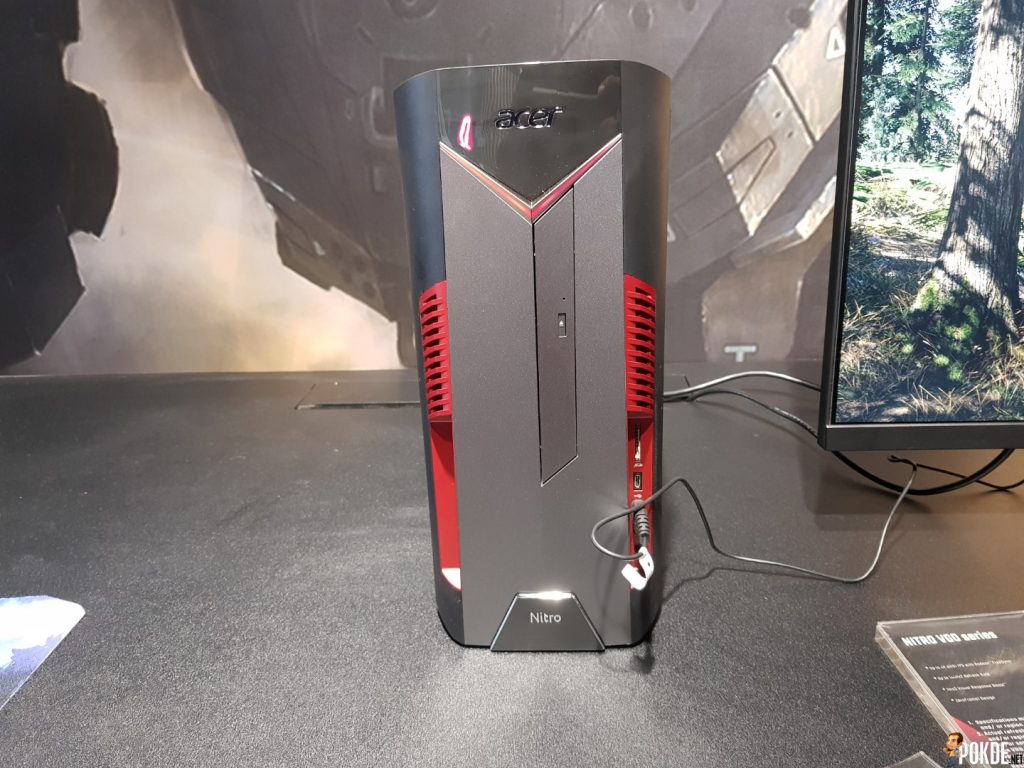 The Acer Nitro 50 delivers 4K resolution visuals, and with up to a 512GB SSD and 3TB HDD storage-wise. It also features a handy wireless charging deck for keeping users’ Qi-enabled wireless devices powered up and ready to go. In addition, the Acer Nitro 50 desktops optimise network speed for gaming, browsing, and streaming through Realtek Dragon LAN. 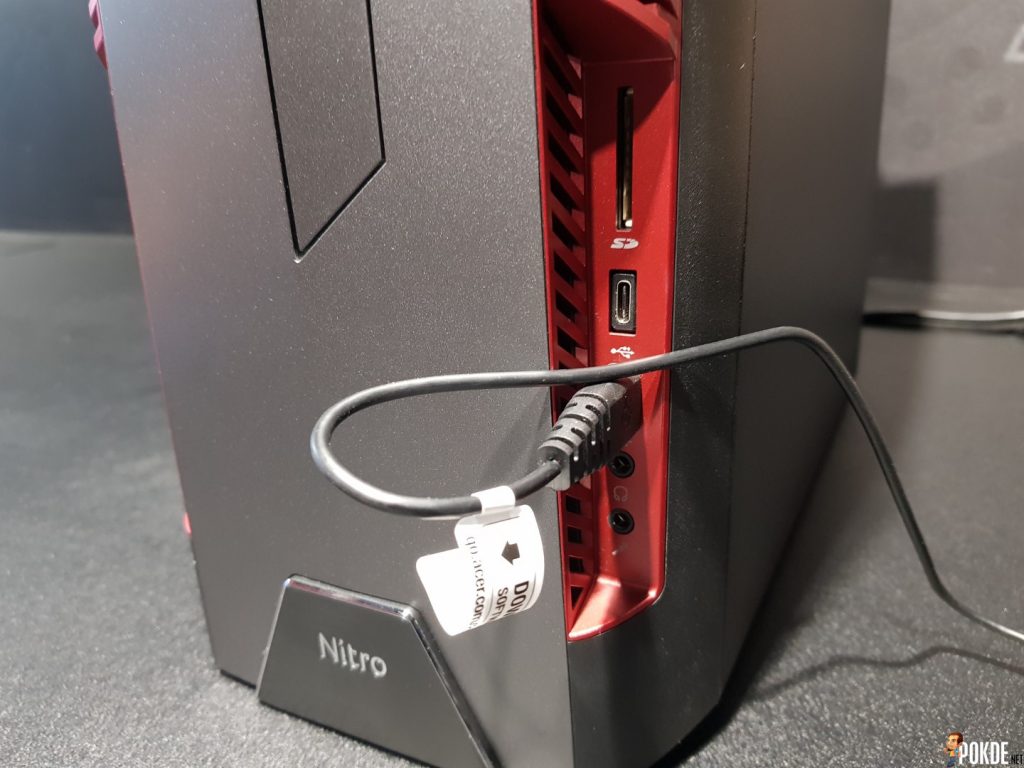 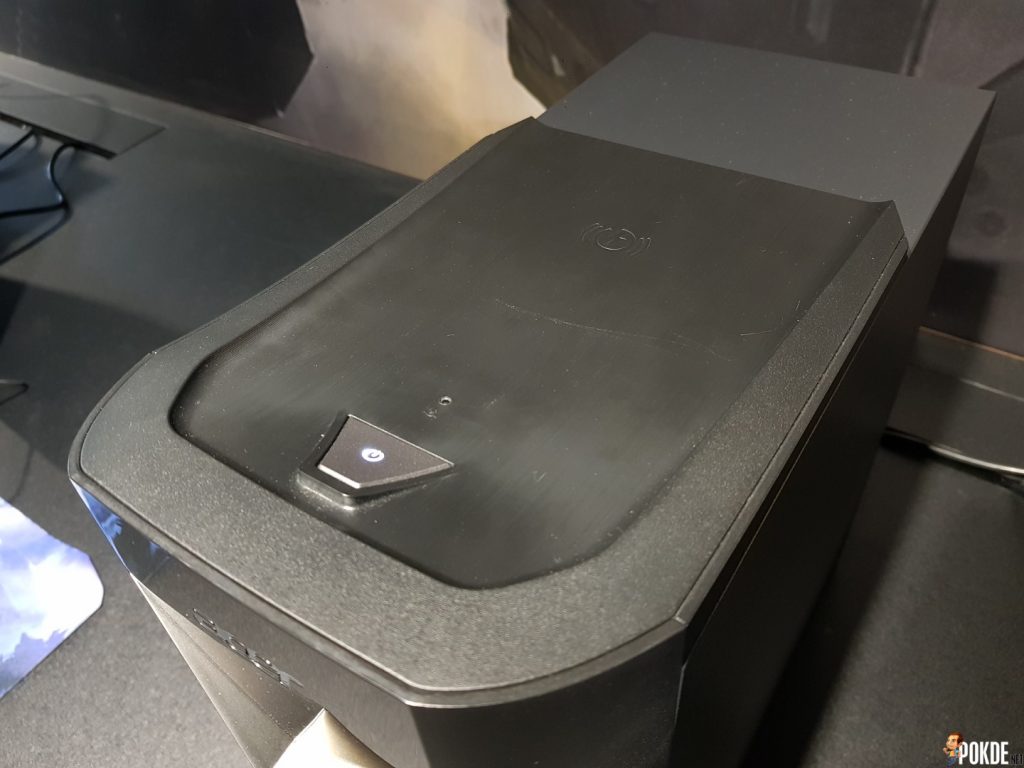 Pricing and availability of the desktops mentioned above in Malaysia are yet to be announced by Acer but we’ll be sure to keep you updated as we know more. 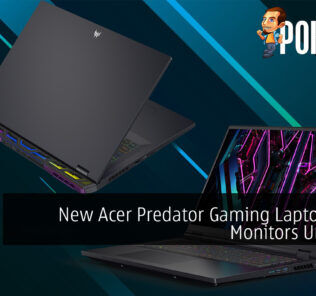 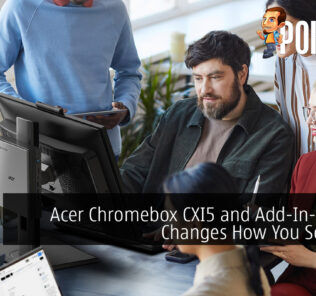 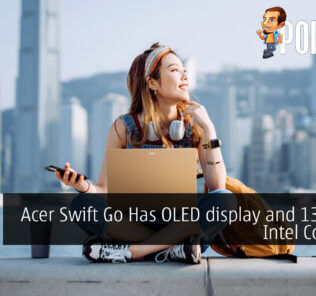