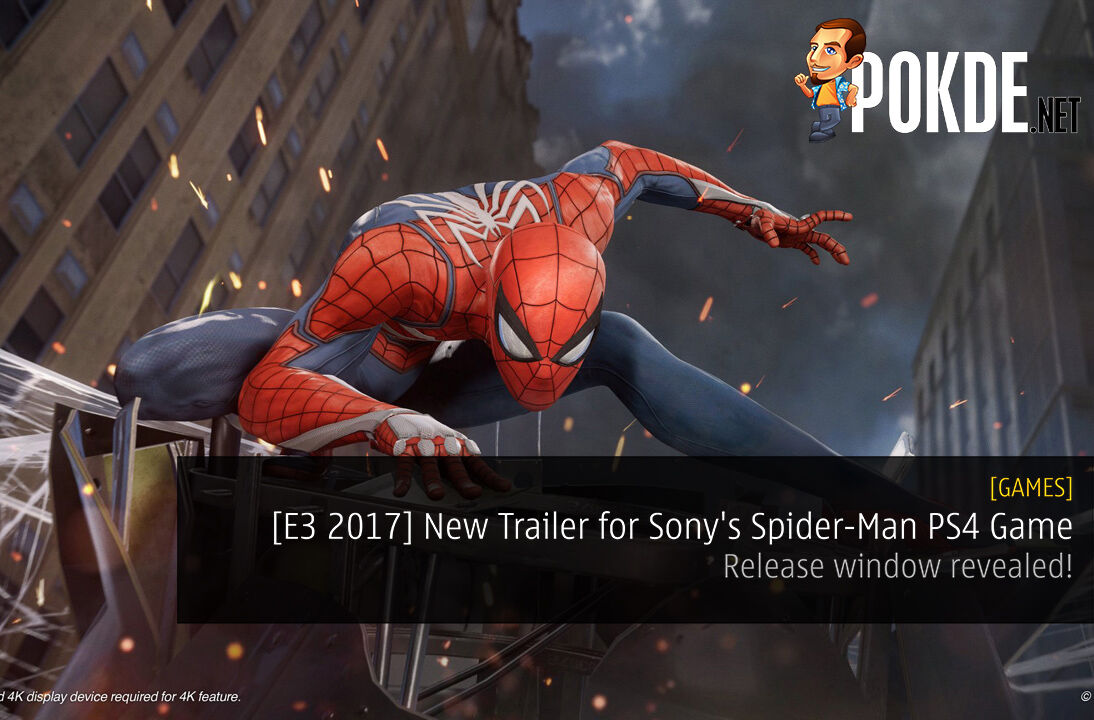 So Sony decided to show us more of the Spider-Man game developed by Insomniac Games at their press conference over at E3 2017 with a 9 minute long gameplay trailer. Check it out:


When the game was first revealed back at E3 2016 I was caught off guard because there was no way I had expected a new Spider-Man game. I felt a mixture of giddy excitement because Spider-Man is probably my favourite comic book character and also a feeling of dread because Spidey hasn’t really had a good track record when it comes to video games except maybe the Spider-Man 2 video game adaptation. Though it was far from a breakout game like, say, Batman’s Arkham series of games. 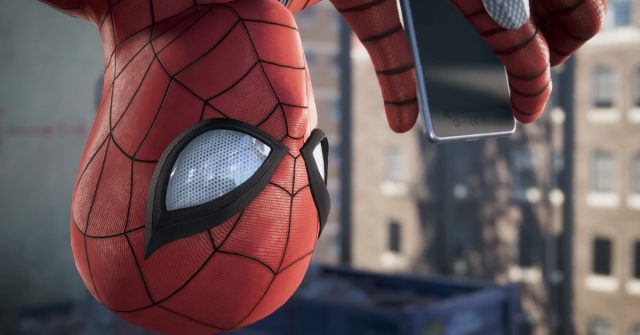 The trailer shown was chalk full of the kind humour and fast paced energy you’d expect coming from the wisecracking Webhead. The gameplay also showcased some cool web-slinging and gave us a taste of the game’s combat system. The web-swinging in this game looks like it could actually be as good and fun as Spider-Man 2. Insomniac Games famous for making the Spyro the Dragon series, Ratchet & Clank and Sunset Overdrive, looks to have really nailed the look and feel of ol’ Spidey even through the stark redesign of his familiar costume. With this game not being tied to any movie or comic book canon gives Insomniac Games the perfect opportunity to put their stamp on the game and tell their version of a Spider-Man story. 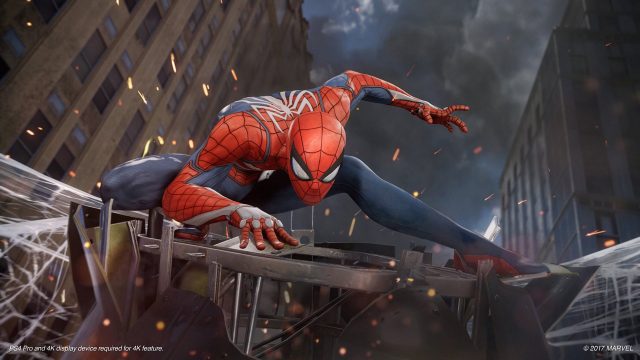 The trailer also featured a few notable characters from the comic books most notably Wilson Fisk AKA The Kingpin, Martin Li AKA Mister Negative and also Captain Yuri Watanabe AKA Wraith, just to name a few. There’s also an introduction of a brand new super powered villain group called the Demons. 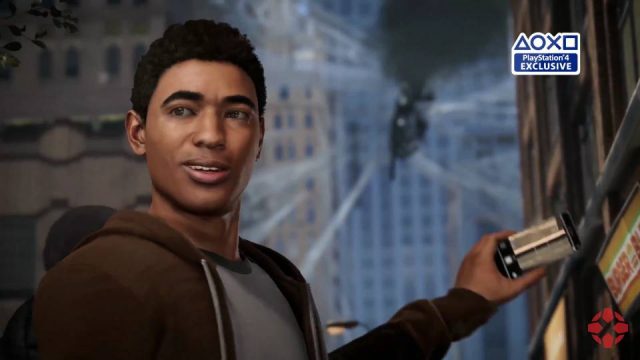 Also in the spirit of Marvel there’s also an end scene stinger that teased teenager Miles Morales who in the comics became the Web-Slinger himself after the death of Peter Parker.

Insomniac Games’ Spider-Man releases sometime in 2018 and will be a PS4 exclusive title.

Pokdepinion: The game looks good despite my concerns considering the abysmal track record of Spider-Man games. This will definitely be on my ‘to play’ list when it eventually releases next year.