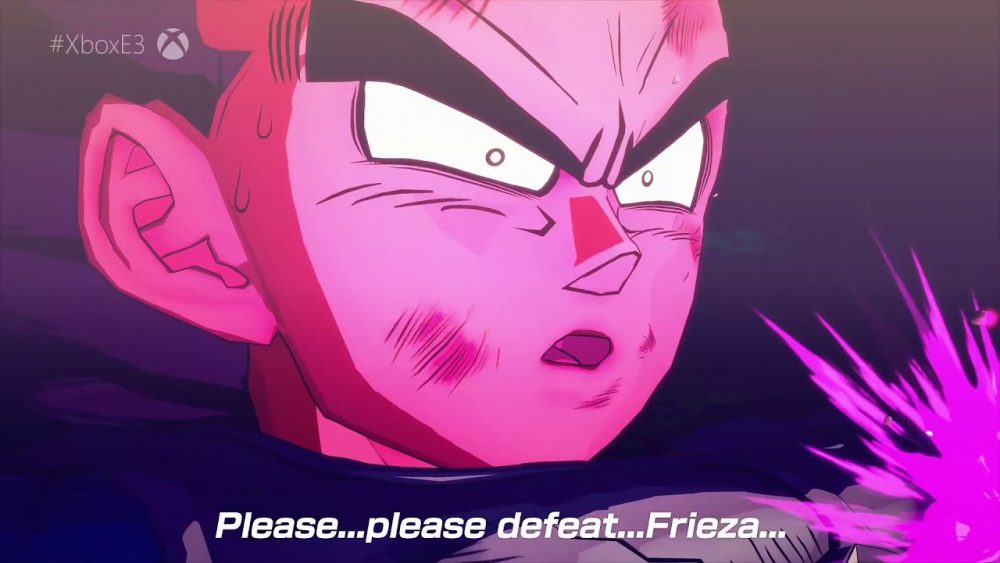 The Dragon Ball Project Z that Bandai Namco has been working on has been formally revealed during the Microsoft E3 2019 press conference. Moving forward, it will be an RPG officially known as Dragon Ball Z Kakarot.

A new trailer was shown as well, revealing new gameplay. We saw parts of all of Dragon Ball Z‘s story from Vegeta’s arrival to Goku Vs Frieza. A release window was announced as well. The game will be coming in early 2020 for PC, PlayStation 4 and Xbox One.

While it’s going to be tough to have another successful game in the series after FighterZ but given that this is an RPG, you can’t exactly compare the two. Hopefully, it will be something worth looking into and not just a quick cash grab.

We might be able to hear more about the game as E3 2019 progresses so be sure to stay tuned to Pokde.net for further updates. You can check out the trailer at the top of this post.

Once again, Dragon Ball Z Kakarot will be coming to the PlayStation 4, Xbox One, and PC sometime in Early 2020.

Pokdepinion: I definitely wasn’t expecting this game at all. Let’s hope it’s one that’s worth playing.

Aiman Maulana
Jack of all trades, master of none, but oftentimes better than a master of one. YouTuber, video editor, tech head, and a wizard of gaming. What's up? :)
Pokde Recommends
adaptationanimeAnnouncementBandai NamcoDragon Ball ZDragon Ball Z KakarotE3 2019GamingGamingMicrosoftNewsPCMRPS 4SonyXBOX One
MORE
Read More
2700