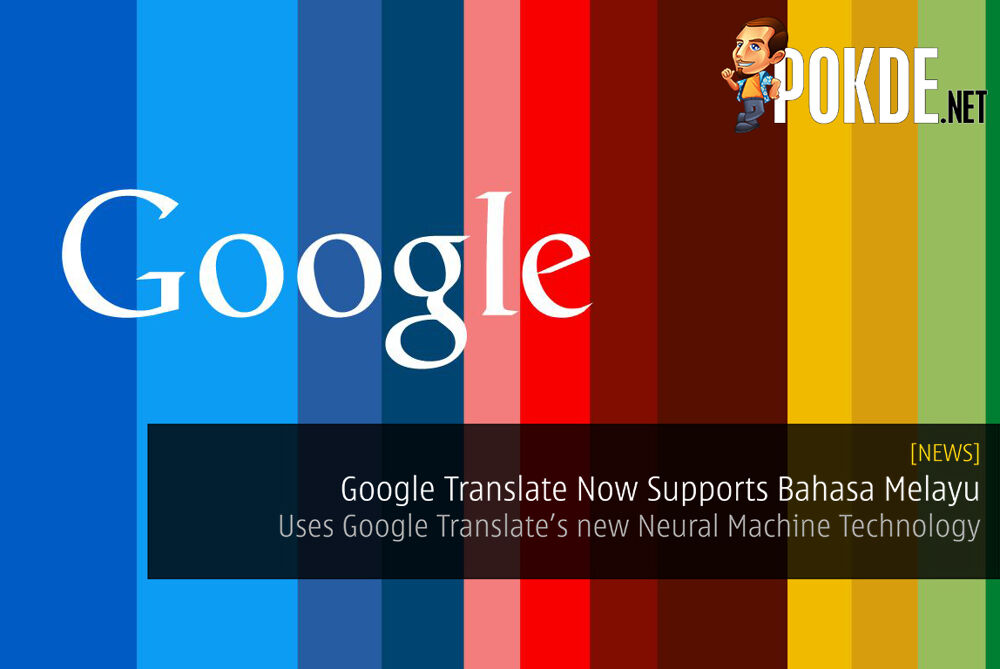 Welcome to the future

Prior to the introduction of the Neural Machine Technology, Google Translate utilizes a phrase based machine translation technology that breaks down each and every word of a sentence and translates it separately. Which is why you can get some really funny and nonsensical results (that feels like you require an expert code breaker just to decipher!) when you try to translate a whole sentence. 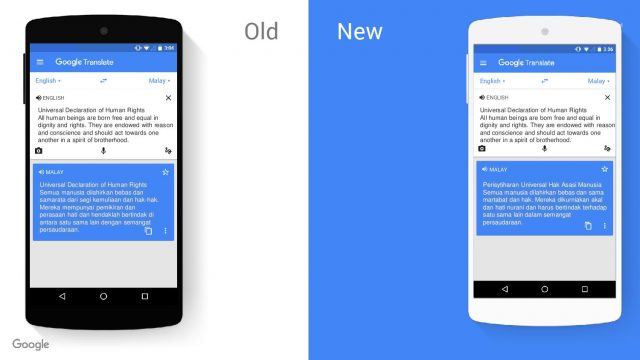 By using the Neural Machine Technology, Google translates whole sentences by looking at its context rather than the words individually, therefore getting a much better and more natural sounding translation. The way Google did this is quite fascinating as Google had to train Google Translate’s neural network by showing it millions upon millions of documents. First showing the original version of a document then the translated version of the same document. The training process is repeated until the neural net can preform the translation adequately.

Google Translate’s Neural Machine Technology doesn’t just rely on Google’s training however, as it also depend on feedback from users. Using user based communities like the Google Translate Community, users who are native speakers of a particular language can help provide proper translations of certain words, phrases and sentences, both literal and contextual, to better help the neural network learn.

Despite all the advancements of the Neural Machine Technology, it still isn’t perfect. As of right now it still can’t properly deal with colloquial words such as slang and so forth. It also has difficulty translating sentences that contain one or two mixed languages which is why it relies on input from user communities.

Right now, Google Translate’s Neural network supports 77 languages including Bahasa Melayu. When it was first introduced back in November 2016 there were only 16 languages supported which include Japanese and Korean but by the end of the year Google says it will support up to 103 language translation.

Pokdepinion: Google is really making some huge leaps when it comes to technology and this Neural Machine Technology is just short of amazing and scary at times. FUN FACT: Google Translate’s new neural network was planned to be fully operational in three years but because the network was learning at a much faster rate than the developers’ anticipated it’ll be released much sooner. Suddenly the Terminator movies doesn’t seem too far-fetched anymore. 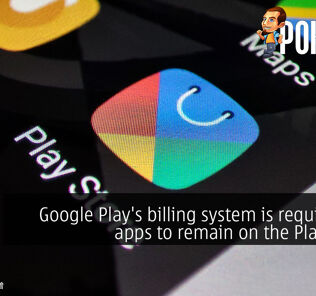 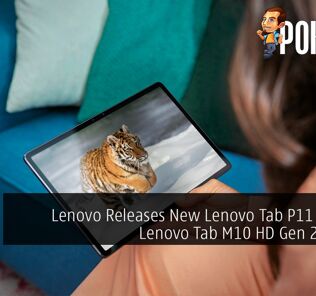 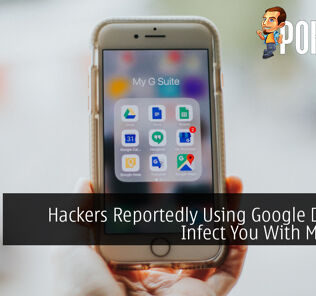 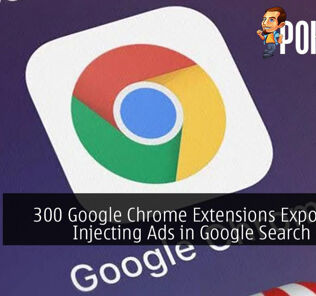 Are you a Doodler? Doodle 4 Google #D4GMY is BACK, showcase your skills!
Next

When is the Best Time to Get the Apple iPhone 12?
Rainbow Six Siege’s New Sugar Fright Event Lets You Respawn
PokdePicks:NVIDIA GeForce RTX 3070 Founders Edition Review — the big $499 upgrade you have been waiting for?
How Dynamic AMOLED 2X on the Samsung Galaxy Note20 Ultra Changed the Game
OPPO A73 Coming This 3 November Exclusively On Shopee
Latest Reviews
Read More
1535