HONOR MagicBook X 15 is coming to Malaysia from RM2299 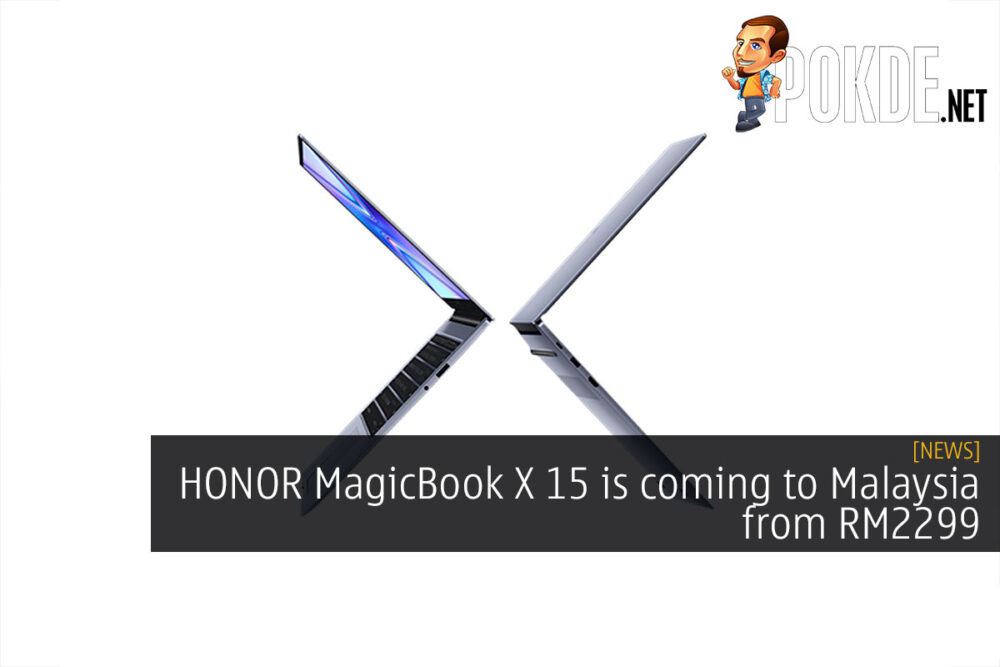 HONOR Malaysia has confirmed that the new HONOR MagicBook X 15 series of laptops are coming to Malaysia this 19th June, priced from just RM2299. This is quite a bit larger than the previous 14″ models we have reviewed here on Pokde.net.

The HONOR MagicBook X 15 is a relatively premium-looking member of the HONOR MagicBook family. It comes in a sleek all-aluminum Space Gray chassis that gives much pricier laptops a run for their money. Narrow bezels around the 15.6″ display ensures a minimal footprint for portability, and it weighs just 1.56kg for extra mobility. 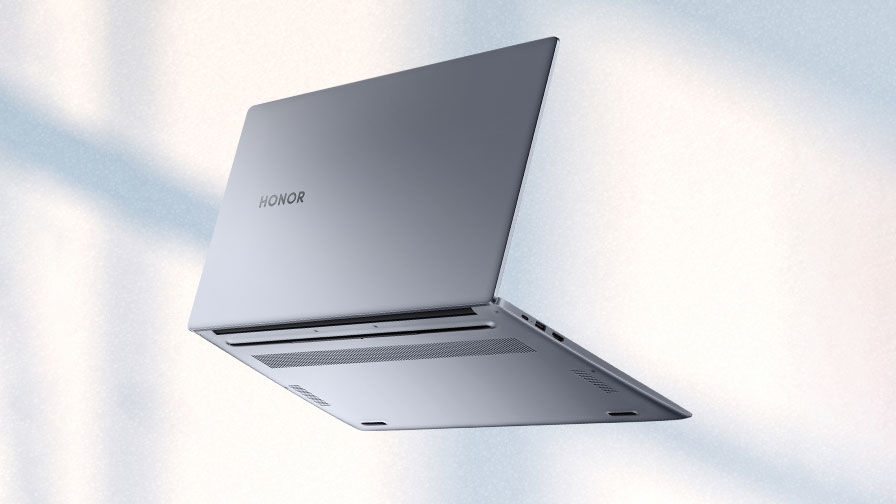 Last week HONOR unveiled the HONOR MagicBook 15 with the 11th Gen Intel Core processors, but now we are looking at 10th Gen Intel Core processors with the MagicBook X 15. And not even the Ice Lake parts, but the 14nm Comet Lake ones. You get a choice of either an Core i3-10110U or i5-10210U, paired up with dual-channel 8GB DDR4 RAM. The Core i3 version comes with a 256GB PCIe NVMe SSD, while the Core i5 option packs 512GB of storage. 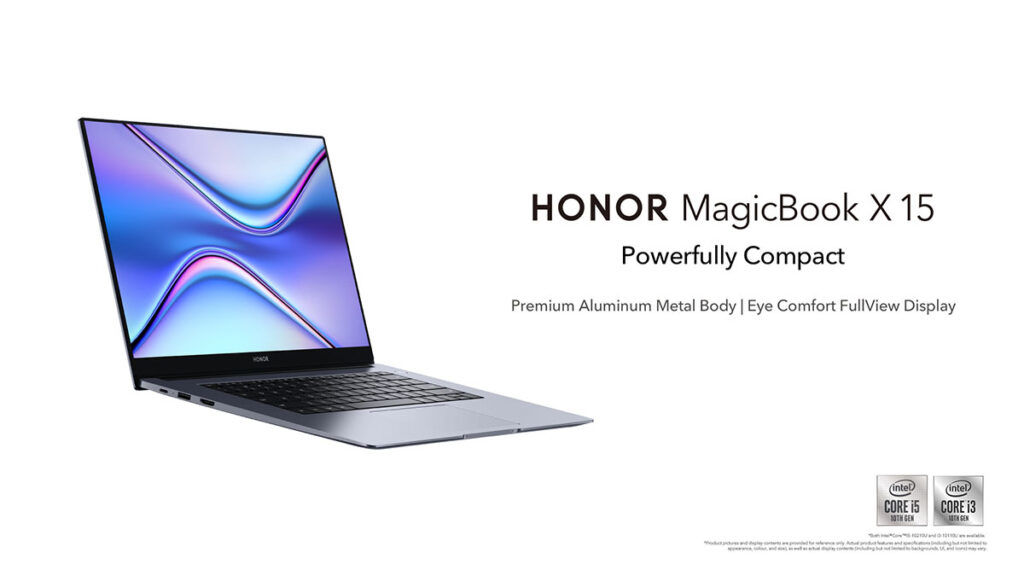 The relatively outdated hardware does mean that HONOR can offer the HONOR MagicBook X 15 at rather affordable prices. The Core i5 model is priced at RM2899, while the Core i3 is priced at RM2299. For early birds of the HONOR MagicBook X 15, HONOR will also be giving away a free HONOR laptop backpack worth RM179, with the Core i5 version coming with an additional Bluetooth mouse, worth RM228.

Pokdepinion: I guess at least it comes with 8GB RAM as a minimum, which is pretty decent at this price point.