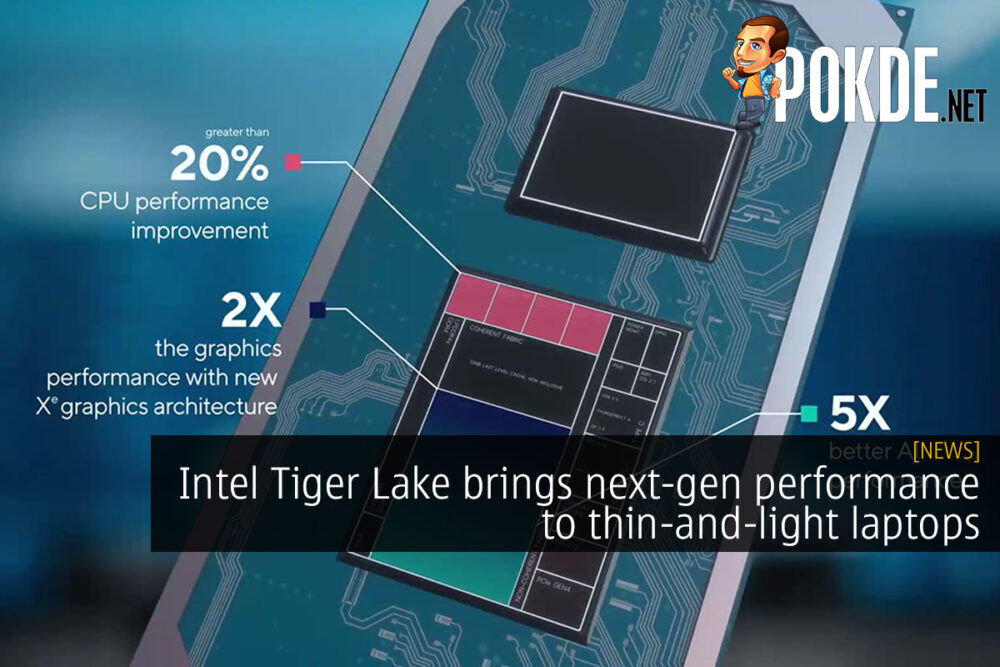 Intel has just announced their latest generation of 11th Gen Intel Core, featuring the Willow Cove core architecture and Intel Iris Xe graphics. With significant gains in CPU and GPU performance, the Intel Tiger Lake processors with Intel Iris Xe graphics are back to snatch the crown in the thin and light segment from AMD. 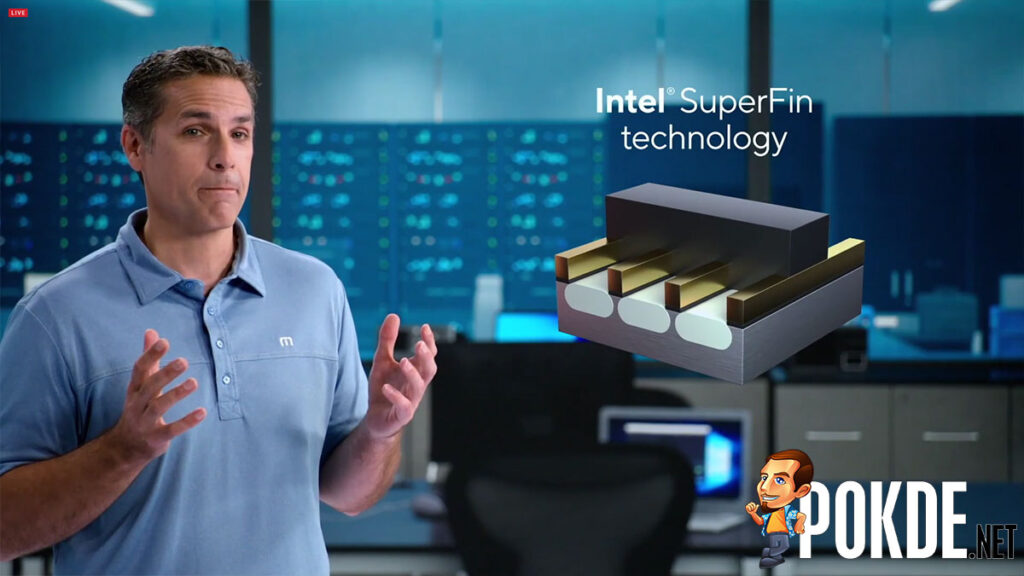 For starters, Intel has finally worked out the kinks in their 10nm process, utilizing the 10nm SuperFin process technology that allows them to optimize for power efficiency while also deliver higher clocks than ever before possible in the thin-and-light category with the 11th Gen Intel Core processors.

On top of the the process improvements, the Intel Tiger Lake generation feature impressive architectural gains via the use of the latest Willow Cove CPU architecture, promising 20% higher CPU performance than the Sunny Cove CPU architecture that was featured in the 10th Gen Intel Core “Ice Lake” parts. 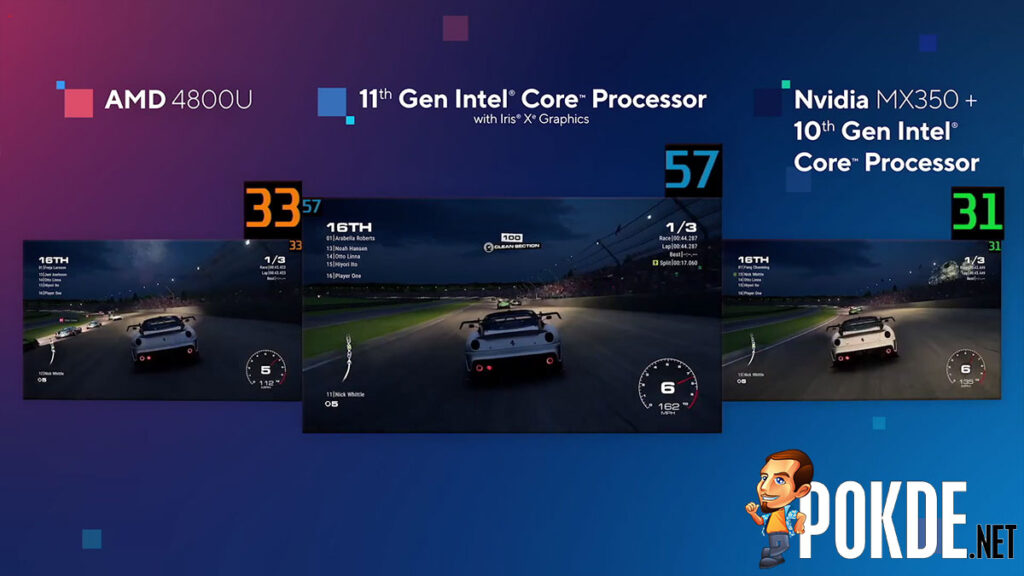 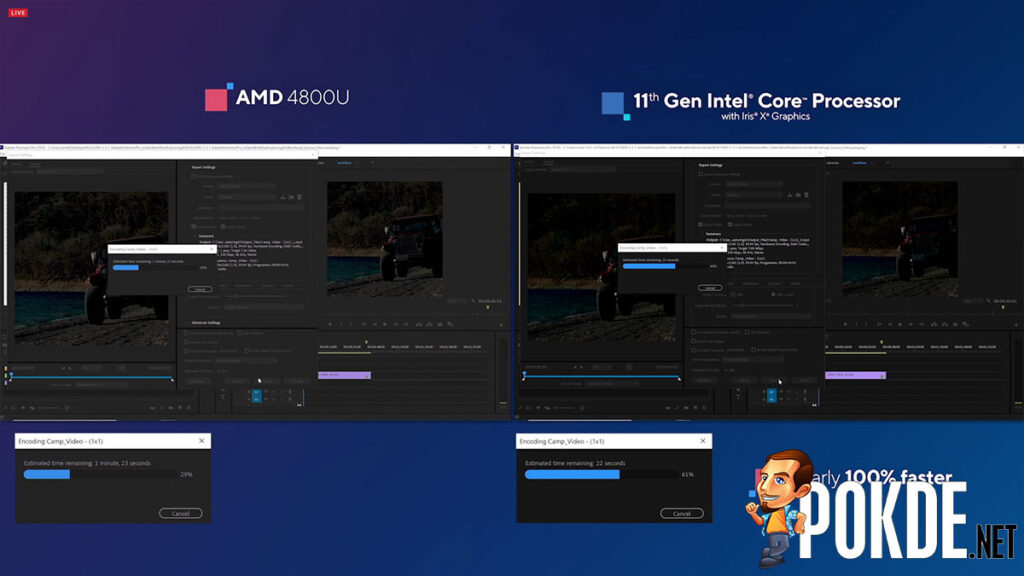 Aside from enabling significantly higher frame rates of up to 2X in games on ultraportable laptops, Intel Tiger Lake also promises up to 2.7X faster photo editing and up to 2X faster video editing, which would make them perfect for content creators not willing to lug around a heavier machine. 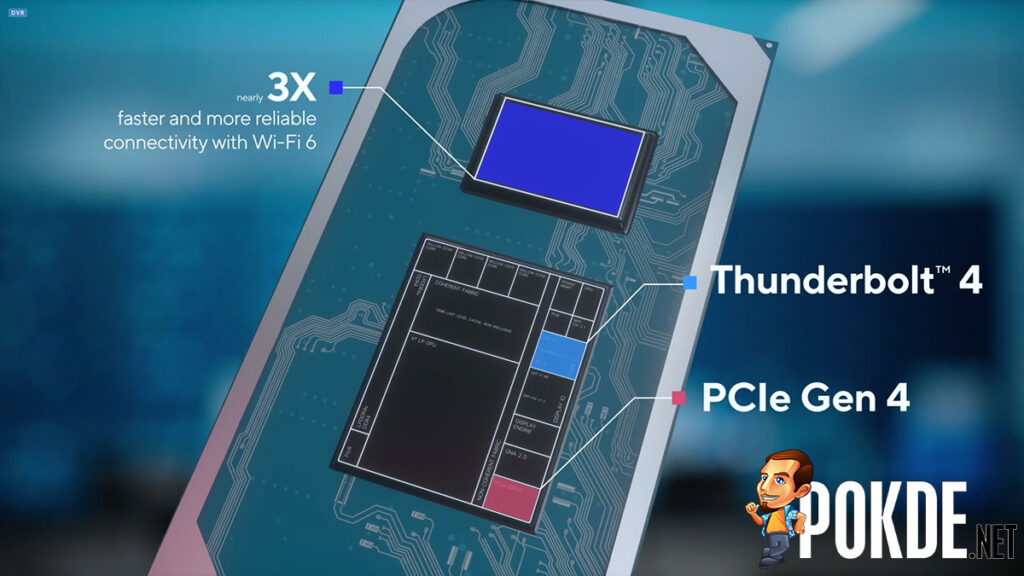 Intel reinforced the security with Intel Control Flow Enforcement Technology (CET) and Intel Total Memory Encryption on the 11th Gen Intel Core processors, while also boasting of improved I/O. There’s native support for Thunderbolt 4 as well as PCIe 4.0, making it the first mobile SoC to support PCIe 4.0, enabling faster storage speeds than ever possible in a laptop. Display support has also been updated to support up to 8K HDR displays, or four 4K HDR displays at the same time. 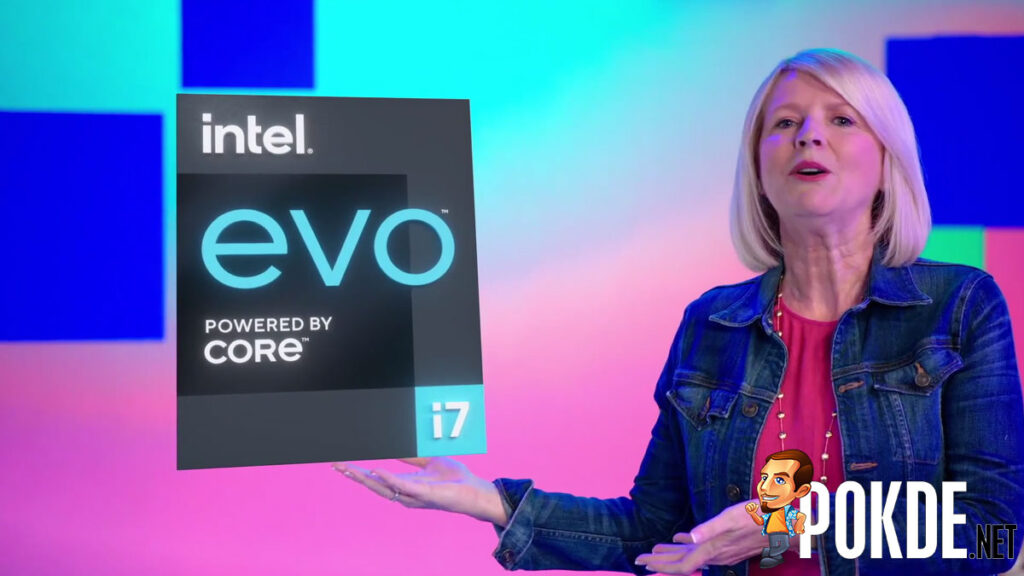 There are probably more minute details, but this is the gist of it. Essentially if you get a laptop with Intel Evo branding, you are assured of a good user experience, or at least one deemed so by Intel. This aims to cut back on the guesswork whether a system will perform as it should, which is always a good thing for consumers.

We do look forward to the upcoming 11th Gen Intel Core processors and the designs it is featured in. Intel bragged of more than 150 designs based on the Intel Tiger Lake processors that will be appearing on the market in October, with more than 20 verified laptops to tout the Intel Evo branding. Stay tuned for more info about them!

Pokdepinion: I do hope we will see 11th Gen Intel Core processors in the same price segments as AMD Ryzen 4000 processors too.