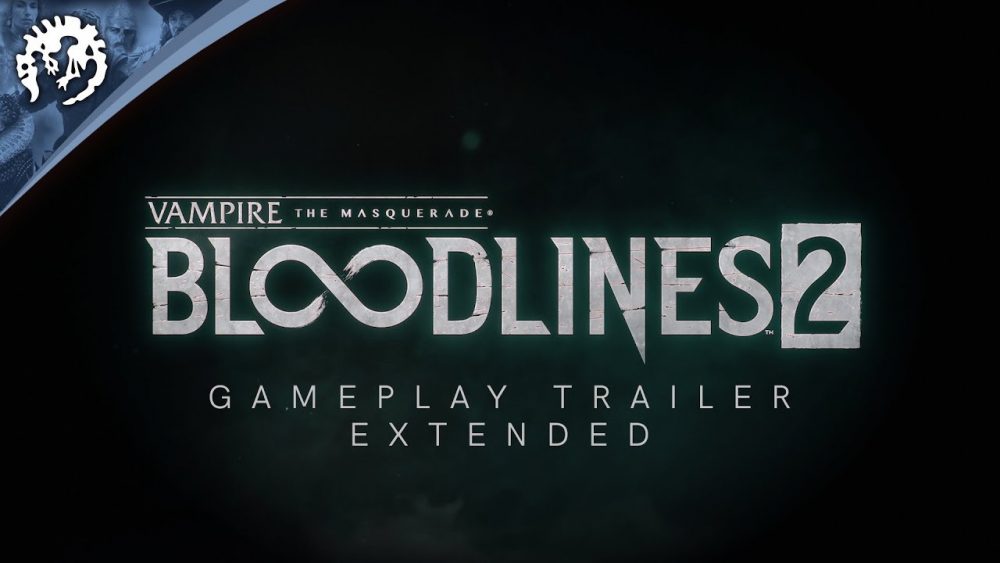 Following the game’s initial reveal at GDC 2019, we got more details on Vampire: The Masquerade – Bloodlines 2 at The PC Gaming Show at E3 2019. There is both a regular version and an extended version of the trailer, the latter of which we included at the top of this post.

You can see both trailers for the game below, which are a shorter version and an extended cut version of the gameplay. While the short version showcases more of the powers and abilities you can expect to find in the gameplay, the extended cut version looks at the Seattle location, action, and choices you are going to have to make throughout Vampire: The Masquerade – Bloodlines 2.

We expect more details on the game to pop up sooner rather than later. For now, Vampire: The Masquerade – Bloodlines 2 will be coming to the PlayStation 4, Xbox One, and PC sometime in Q1 2020.

Pokdepinion: I’m sure there are many of you who are looking forward to the game. I remember spending quite a bit of time in the old game so I might just do the same with this one when it’s finally out.

Aiman Maulana
Jack of all trades, master of none, but oftentimes better than a master of one. YouTuber, video editor, tech head, and a wizard of gaming. What's up? :)
Pokde Recommends
AnnouncementE3 2019GamingMalaysiaPC Gaming ShowPCMRtrailerVampire: The MasqueradeGamingMicrosoftNewsPCMRPS 4SonyXBOX One
MORE
Read More
1560