HTC Bolt Leaked: iPhone 7 Isn’t The Only One Without a Headphone Jack 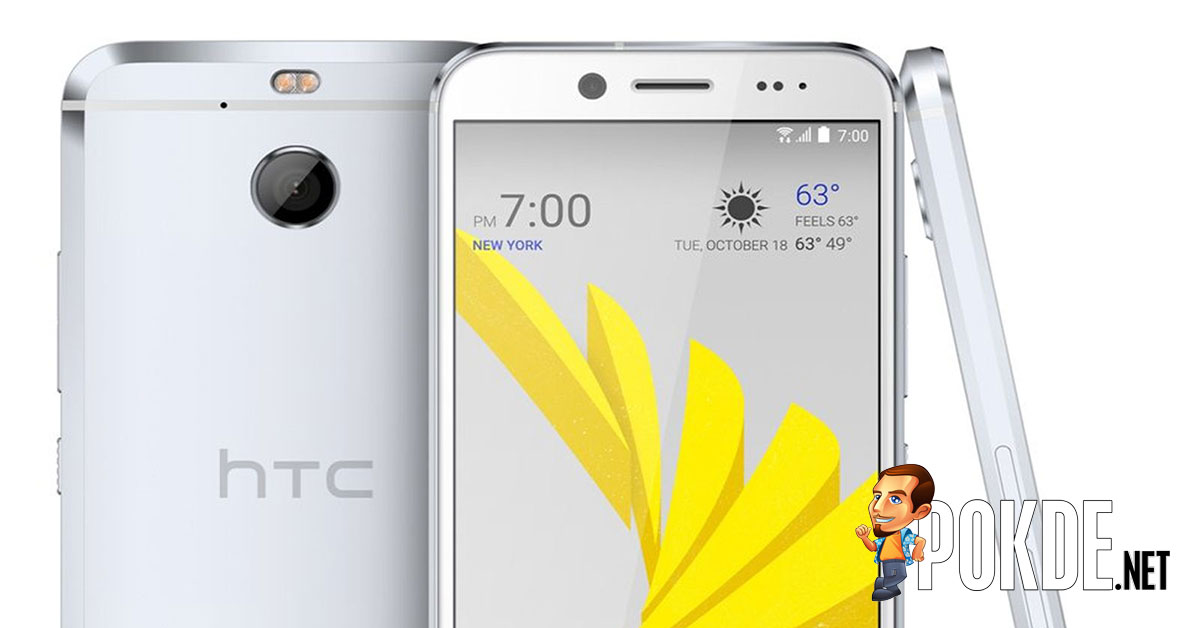 Not too long ago, Apple made waves across the world with their latest iPhone, particularly with their headphone jack…or the lack of it to be precise. Some were happy with the move but there are a larger number of people who were upset over the loss, as if a close relative of theirs had passed away.

It wasn’t the first phone to have the headphone jack removed, but it definitely won’t be the last, as an upcoming HTC smartphone has been leaked, showing that it too will not have a headphone jack. This particular model is known as the HTC Bolt, and it looks pretty similar to the HTC 10. Well, better to look like their own model than a phone from another company (ahem HTC A9 ahem). 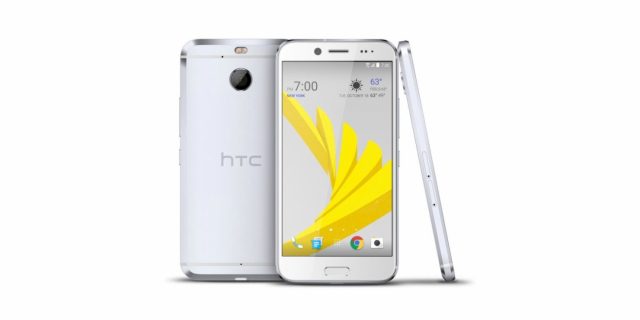 The above render was released to the internet thanks to leaker Evan Blass. It’s said that the HTC Bolt will be a Sprint-exclusive device, meaning that it would be a US-only device. HTC seems to be making the HTC Bolt as a mass-market device, most likely to test the waters on the removal of the headphone jack, among other things.

As mentioned before, the HTC Bolt does seem pretty similar to the HTC 10 but Tweaktown noted that the body appears to be built from “aluminum, double chamfer, and more.” It can be seen that the fingerprint sensor is present just below the screen, and the HTC Bolt apparently utilizes USB Type-C for charging and syncing.

It would make sense for to have USB Type-C, especially since it can’t have a lightning connector like iPhones have, so I foresee a boom in the market for headsets that utilize USB Type-C and Lightning connectors soon. After all, HTC isn’t the only one expected to remove the headphone jack, as it has been rumoured that Samsung will be doing the same for the upcoming Samsung Galaxy S8.

Of course, where there are new connectors, there will also be new adapters so no worries there. You don’t actually have to throw away your beloved headsets. If HTC were to bring the HTC Bolt to Malaysia, would you be interested to pick one up for yourself?

Aiman Maulana
Jack of all trades, master of none, but oftentimes better than a master of one. YouTuber, video editor, tech head, and a wizard of gaming. What's up? :)
Pokde Recommends
AndroidaudiogadgetHTCiPhoneleakSmartphoneupcomingNewsSmartphone
MORE
Read More
1092