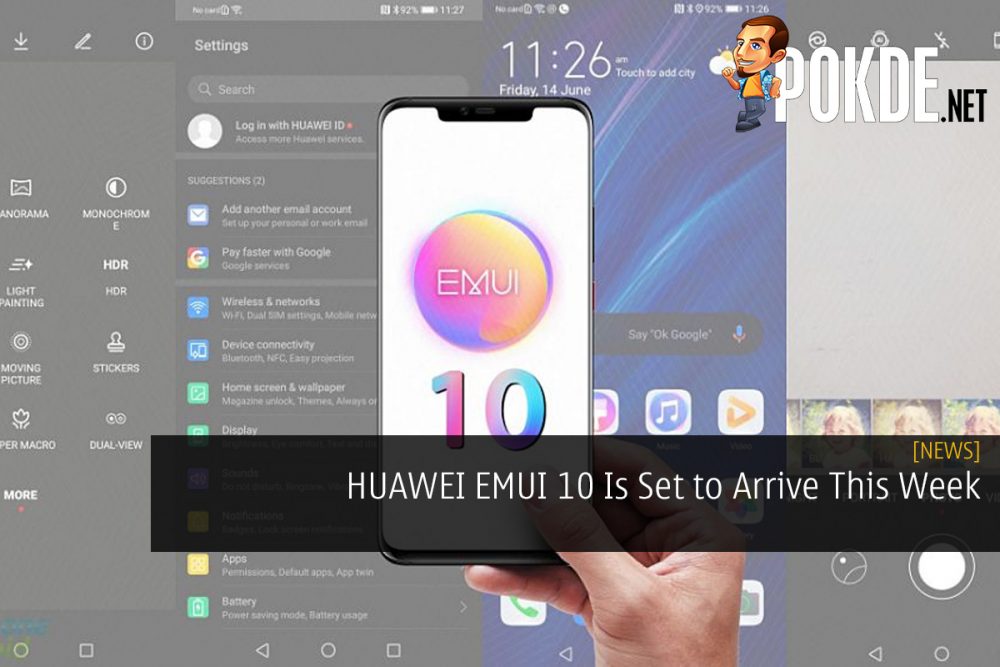 HUAWEI EMUI 10 Is Set to Arrive This Week 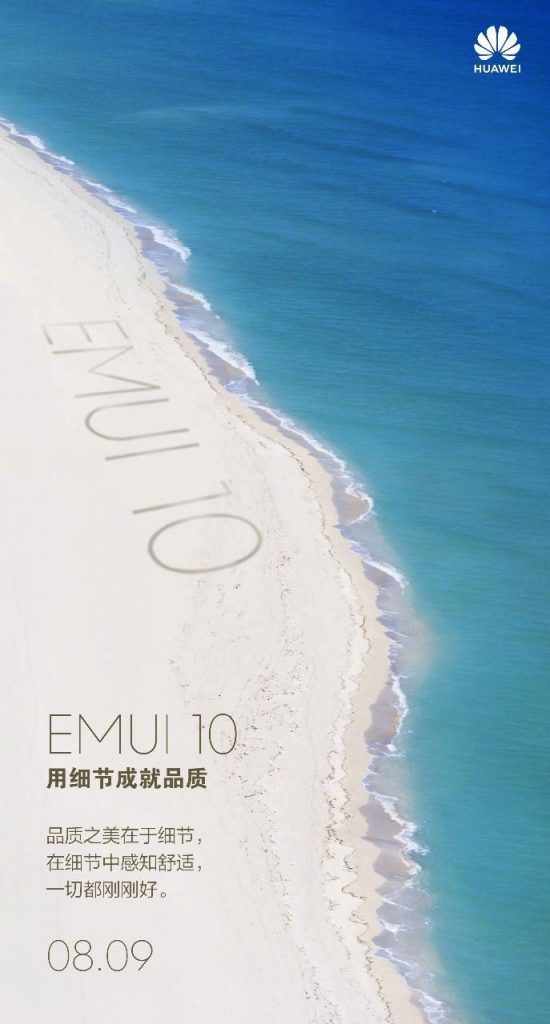 The folks over at HUAWEI announced that they will be holding the HUAWEI Developers Conference. It will be taking place from 9th August to 11th August 2019. One of the major highlights of the conference will be the official unveiling of the EMUI 10.

EMUI 10 is said to be arriving on the first day of the conference, which is 9th August 2019. It was mentioned that the development of smartphones from basic communication to entertainment and social assistance to intelligent assistants witnessed massive changes. People have started to depend on these features but the variety of terminals makes it hard to enjoy the best cross-terminal experience. EMUI 10 seeks to solve this problem, at least for HUAWEI users.

According to the company, EMUI 10 will break the terminal boundary and allow a seamless flow between devices. Wang Chengdu, president of HUAWEI’s consumer BG software department, said:

We will reveal this mysterious technology at the HUAWEI Developer Conference.

At present, the exact details of EMUI 10 are scarce. It will be based on Android 10, otherwise known as Android Q. Due to the fact that this Android version isn’t publicly available yet, it may take some time before we can see the update reaching the masses. From what we know thus far, it will be coming with features such as GPU Turbo, EROFS super file system, and the Ark Compiler.

Pokdepinion: Really looking forward to the update for my Mate 20 X.

Aiman Maulana
Jack of all trades, master of none, but oftentimes better than a master of one. YouTuber, video editor, tech head, and a wizard of gaming. What's up? :)
Pokde Recommends
AndroidAndroid 10Android OSAndroid QEMUIEMUI 10HUAWEIMalaysiaMobile ApplicationNewsSoftwareSystem
MORE
Read More
338

LG To Introduce A Smartphone With Triple Displays This September
Next